Satellite imagery shows that the UAE Air Force and Air Defence has deployed the AN/TPY-2 radar along with its THAAD battery operating near the coast.

Satellite imagery from 16OCT16 confirms the deployment of the AN/TPY-2 Radar (Imagery: DigitalGlobe).

The UAE operationally deployed the Terminal High Altitude Area Defense (THAAD) system for the first time in 2016, a review of satellite imagery suggests. The U.S.-built system was co-located at a recently constructed Patriot site, positioned immediately to the south of the UAE Naval College.

The THAAD site, constructed in 2014-2015, features four hardened munitions shelters, a support area and six prepared firing positions. All launch positions have been occupied with the unit’s transporter erector launchers (or TELs) since early 2016. In the most recent imagery in Google Earth, several additional TELs have been noted in the support area.

The THAAD system—designed to intercept short-range, medium-range, and some intermediate-range ballistic missiles—works in concert with the country’s existing assets including the Patriot PAC-3s, Hawk batteries and other associated radar elements. Together, they form a multilayered missile defense network protecting population centers and critical infrastructure.

In 2011, the UAE became the first international customer to procure the advanced missile defense system as a Foreign Military Sale under the Arms Export Control Act. According to the U.S. Defense Security Cooperation Agency, the initial contract, estimated $1.135 billion, included 48 missiles, 9 TELs and two Radars.

Initial deliveries were made to the Middle Eastern country in late 2015. Around the same time, 81 Emirati air defenders graduated from the first foreign THAAD Operator/Maintainer course at Fort Bliss; a 2nd class graduated in May 2016.

The same year in October, the system reached a milestone when it was observed with the X-band AN/TPY-2 fire control radar. Prior to the radar’s employment, the system was likely operational, as it’s capable of utilizing fire control cues from other deployed sensors, including those potentially linked by allies protecting the region. (Previous imagery, for example, shows various TELs on alert, with missile canisters elevated in the launch position.)

When not deployed as a fire control radar, the AN/TPY-2 can operate in “Forward Based Mode” relaying tracking and IFF data to remote missile defense systems. However, switching between the two modes can take up to 8 hours. (A discussion of the radar’s ranges in both modes as publicly reported, can be found here.)

In total, a THAAD battery consists of six truck-mounted M1075 launchers, 48 interceptors (8 per launcher), a THAAD Fire Control and Communications (TFCC) unit aka Tactical Station Group (TSG), and one AN/TPY-2 radar. The truck platform used for THAAD is the Oshkosh M1120 HEMTT LHS.

Outside of the UAE, the U.S. Army has deployed a battery to the U.S. territory of Guam and has plans to setup a THAAD site in South Korea. A Qatari order was also in the works but has since been delayed due to the country’s declining hydrocarbon revenue.

This article was first published at Offiziere.ch and republished here with permission. 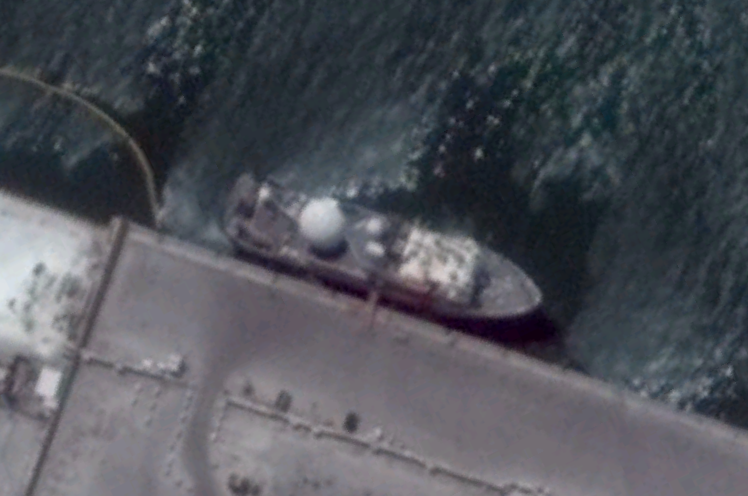 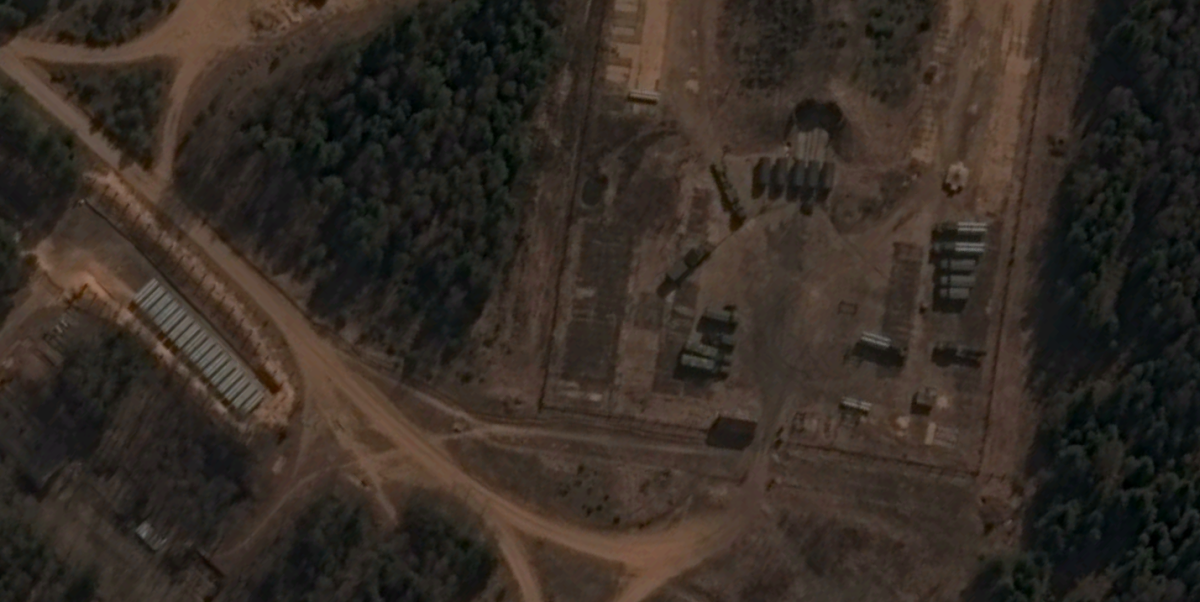 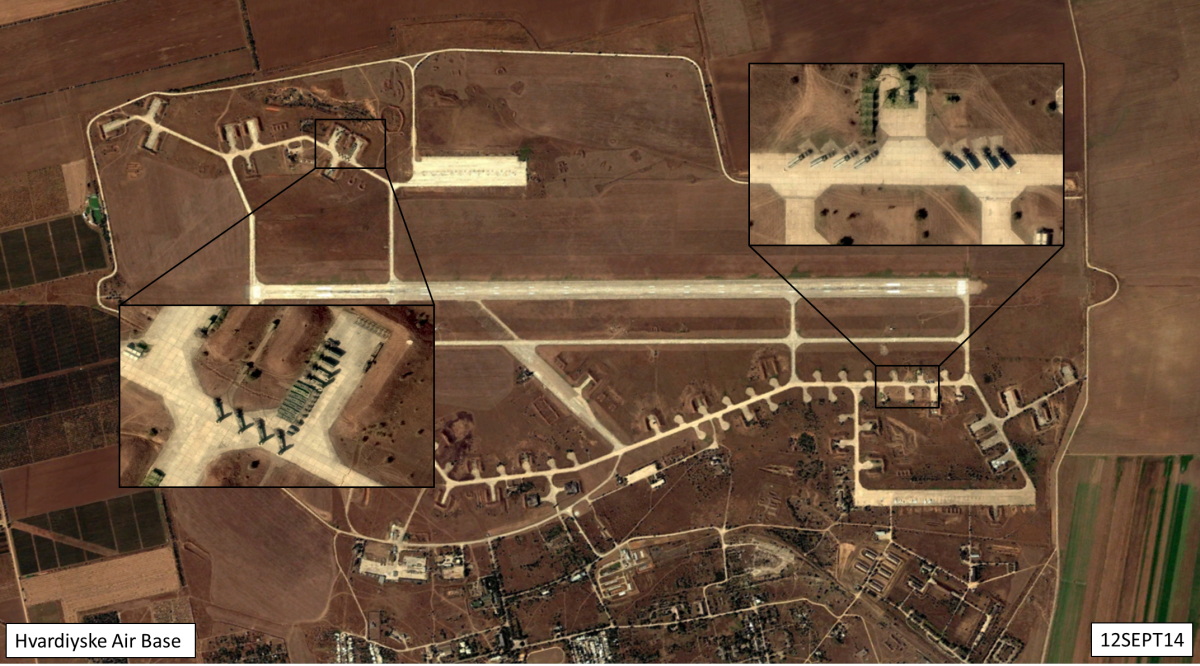