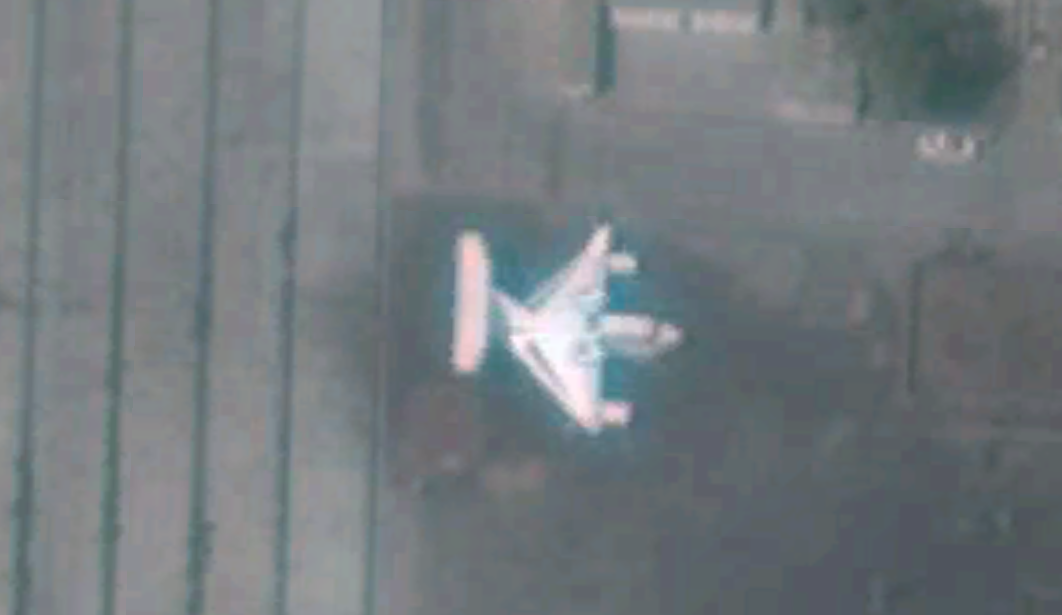 The Iran Shipbuilding and Offshore Industries Complex appears to have built a new ekranoplan at the shipyard located near Bostanu, satellite imagery suggests.

Imagery acquired by DigitalGlobe from October 2014 shows Iran’s new flying boat. It’s the country’s first new model since publicizing the Bavar-2 back in 2010.[1]

The ekranoplan, also known as a ground effect vehicle after the technology it employs, was observed near the shipyard’s transverse table at the time of capture. Additional imagery from November also showed the boat in the water suggesting that harbor trials took place — though it’s doubtful the craft is operational. Subsequent imagery has shown that it returned to the ISOICO’s fabrication shop. In fact, imagery as late as April still showed it at the shipyard.

So far, there’s been no open source reporting on Iran’s new boat, though given the country’s previous record of promoting technological achievements, it should only be a matter of time.

This latest model is significantly larger than its predecessor measuring 18 meters in length with an approximate 17 meter wingspan. In comparison, the Bavar-2 has a length of approximately 8 meters and a wingspan of 6.5 meters. Unlike the previous model which features a single engine, imagery suggests the new craft has two, each mounted to the side of the fuselage.

While it was reported that the Bavar-2 featured surveillance cameras and a machine gun, no armaments could be identified at this time for the new craft. It’s possible this new model may not have been built for military purposes. Iran has several islands under its control and building an ekranoplan could be a perfect option for island tourism.

Given the measurements of the craft, the additional length more than likely suggests a shift from the single-seat configuration to a model featuring a cabin for additional passengers. Of course without further handhelds, it’s difficult to confirm. Future deployment locations could provide some insight. 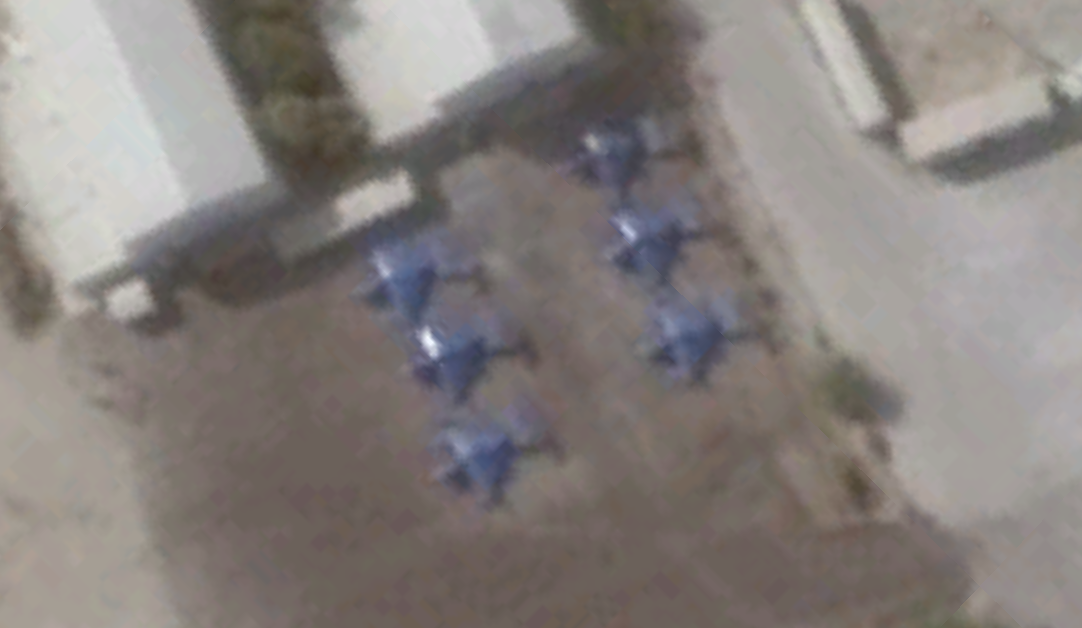 That said, Iran’s current deployment of Bavar-2 have focused on locations near the strategically important Strait of Hormuz. During test flights in 2006, the country had boasted that its craft could not be tracked by naval or aerial radar and that it could launch missiles. Of course, the location of the engine on the craft suggests otherwise and none to date have been photographed fitted with missiles.

Although Iran’s claims are often exaggerated, officials did say that the craft had been incorporated into Iran’s naval combat doctrine. It does seem likely, given their deployment locations, Iran would use them to swarm the Strait if provoked. Whether swarm tactics, with fast attack craft or otherwise, would actually work remains open to debate.

Ekranoplans or ground effect vehicles first made waves in the 1960s as the technology began to mature. The most notorious example comes from the Soviet Union where engineers constructed the largest model ever built. It was later discovered by a US spy satellite and US intelligence officers dubbed it the “Caspian Sea Monster.” The Soviet Union eventually cut funding for the program in the 1980s.

More recently however, the boats have come back in vogue with the military due to their high rate of speed. Last year, China tested a model similar to the newer Iranian one in the South China Sea. Authorities claim it reduced travel time between Sanya and Woody islands to two hours (down from 15 hours). China has said it would use them for merchant and patrol activities.

Russia also has plans to revive production of the boats for use in the Federal Border Guard Service. The Russian Ministry of Emergency Situations already employs them to fight fires, according to Russia Beyond the Headlines.

Iran’s latest production of a new variant probably follows similar requirements. It also represents another important milestone for Iranian self-sufficiency in the indigenous manufacture and repair of military equipment, a growing priority since the Iran-Iraq war.

Notes
[1] The Bavar-2 does have a variant known as the Bavar-4.
[2] Both images above were grabbed at the same ground height for comparison.

H/T to Galen Wright who shot over this pic showing the ekranoplan mockup displayed at the Sacred Defense Week 2010 exhibit in Tehran.