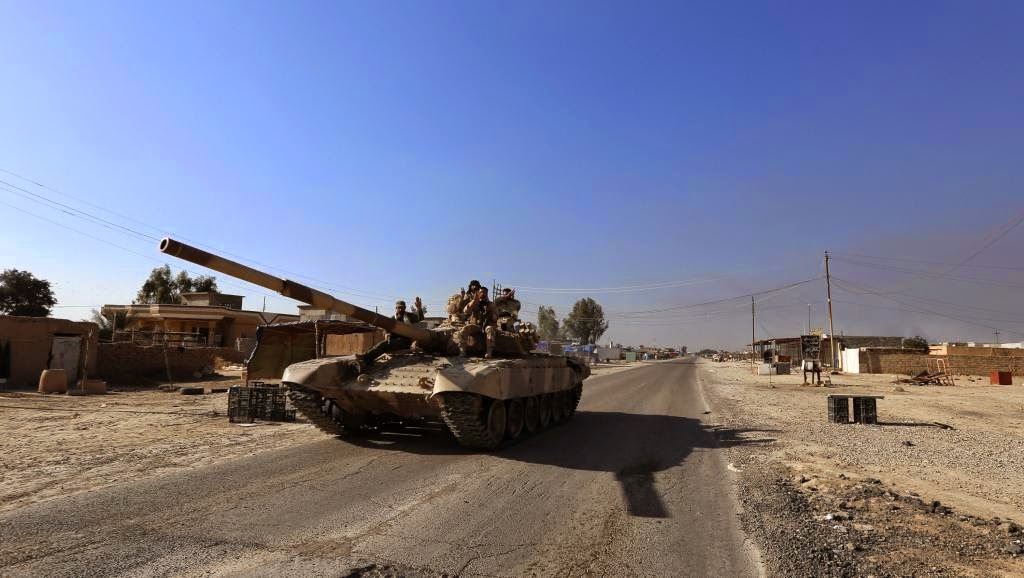 Iraq’s fight against the fighters of the Islamic State is one not only fought by Iraq’s Armed Forces and the Peshmerga, but also by an increasing number of Shiite militias, most of which receive extensive support from Iran. Iraq’s equivalent of the Lebanese Hizbullah movement, Kata’ib Hizbullah, is without a doubt the strongest and most influential of all Shiite militias currently present in Iraq. This has come to be so mostly thanks to Iranian funding, lethal aid and the presence of Iranian advisors on the ground.

Iran has supplied these militias with anything from 12.7mm AM.50 anti-materiel rifles, 40mm Nasir grenade launchers, Safir jeeps equipped with 107mm multiple rocket launchers (MRLs), recoilless rifles and even 122mm HM-20 MRLs, all of which produced in Iran. The amount and type of weaponry supplied depends on the size of the militias in question.

However, the rumoured presence of Iranian tanks with militias in Iraq could until now not be confirmed. These rumours quickly made their way around the world each time any vehicle with tracks on a tank transporter driving close to the Western border of Iran was sighted. Now photograpic evidence has finally arisen of Iranian tanks that have joined the fight against the Islamic State in Iraq, and are busy driving their fighters out of the town of Tikrit. 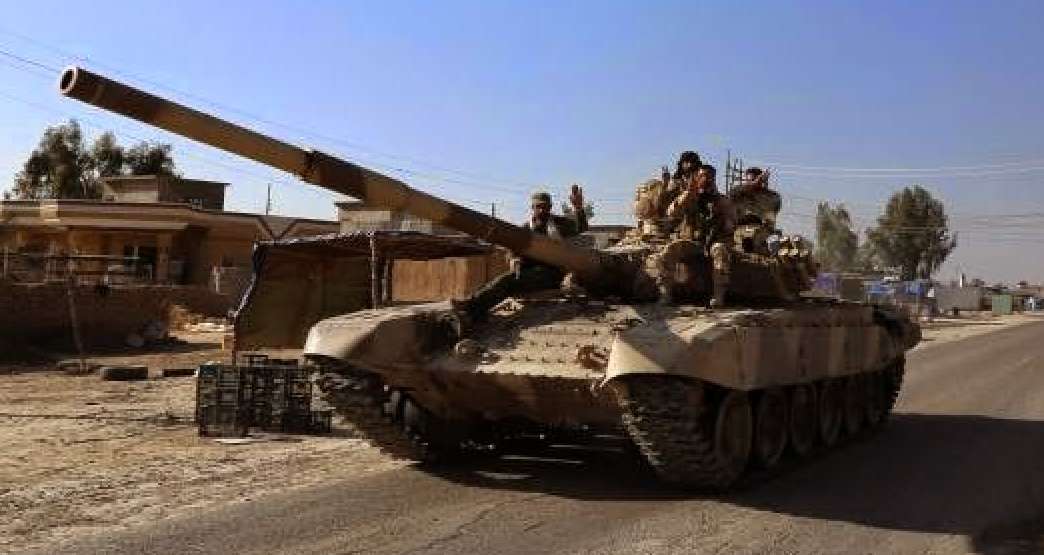 Seen above is an Iranian T-72S, clearly distinguishable from Iraq’s own T-72 ‘Urals’ and T-72M1s by the presence of attachments allowing for the installment of 155 Kontakt-1 explosive reactive armour blocks (ERA), all surprisingly missing on this example, and the smoke grenade launchers on the side of the turret instead on the front as seen with the T-72M1.

While one could argue that this particular T-72S could have been part of a recently struck arms deal between Iraq and Russia that has not been uncovered, yet the Iranian camouflage pattern on the tank leaves no doubt about the true origin of the tank. For comparison, an Iranian T-72S (with ERA titles) during a parade can be seen below. 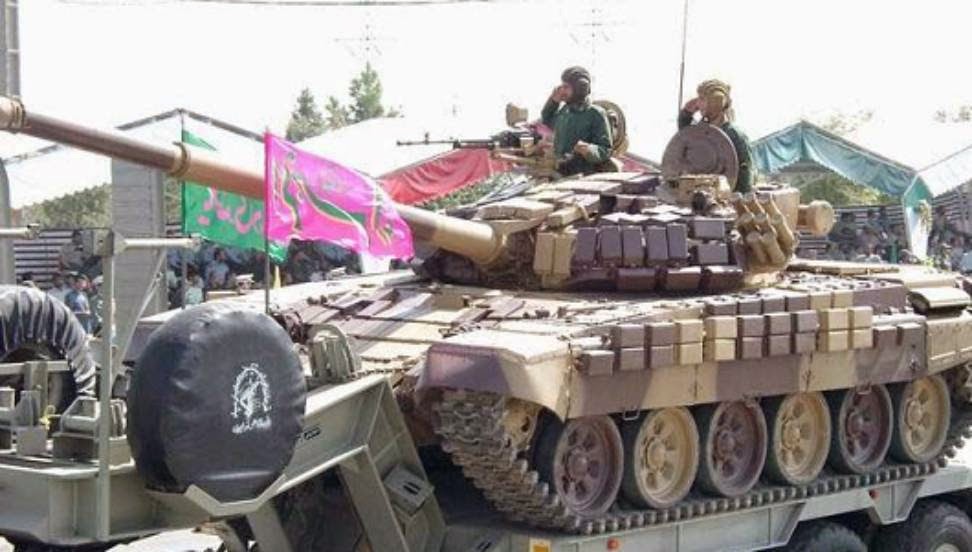 It is currently unknown if the T-72S pictured near Tikrit is crewed by Iranians and part of Kata’ib Hizbullah’s arsenal, or if it is actually in service with the Iraqi Army. Kata’ib Hizbullah is known to operate just one tank, an M1 Abrams which was left behind by the Iraqi Army, and thus lacks the heavy fire-support essential for close combat fighting in towns such as Tikrit. Iran supplying a limited amount of T-72s drawn from Iranian army or Revolutionary Guard stocks makes perfect sense in this light.

Whatever effect they may have on the ultimate course of the war, it is certain that the influence of the Iran on conflicts in the Middle East and elsewhere is not to be underestimated. With Iran now using its military industry to exert influence in a host of Middle Eastern nations ranging from Iraq, Syria and Yemen to even Libya, its intentions of expanding its sphere of influence become ever more clear, and it’s certain Iran is not to be underestimated when devising policies on the Middle East.