Nerve Agents: What are they?

The former Russian intelligence officer Sergei Skripal and his daughter have been deliberately poisoned, in an apparent act of chemical terrorism.  This  poisoning occurred in Salisbury, in the UK,  on Sunday 4 March 2018. It has recently been disclosed that this particular act involved the use of a “nerve agent”.  Already, there are numerous examples of misuse of basic technical terms.  The purpose of this post is to provide an overview of nerve agents and the terminology related to them.

Poisons and the nervous system

It should be be noted that the word toxin has a specific definition which is often abused.  When used on its own, the word toxin means a poison or venom of natural origin, such as plants, microbes, snakes, etc.  When conjoined with other words like cyto- or neuro-  the meaning is sometimes extended to include substances not of plant or animal origin. For example, the metal lead is considered a neurotoxin, even though it is not produced by a plant or animal

What are “nerve agents”

Nerve agents are a specific family of chemicals. The term “nerve agent” has specific definitions in military, scientific, and medical literature and the so-called “nerve agents” are a subset of the broader category that we could broadly call “bad things that affect the nervous system.”   The reference documents that I have checked all consistently define “nerve agents” as chemicals that interfere with the normal operations of the chemicals acetylcholine and acetylcholinesterase in the human nervous system.  Some sources go as far as to restrict the definition to chemicals in the organophosphate family. However, there is a strong case to be made that chemicals in the related carbamate family could be considered nerve agents because their biological action is similar.

All of the nerve agents are difficult to manufacture, and very difficult to manufacture without causing harm or damage. A large, sophisticated laboratory with access to the correct precursors could make small quantities of them, provided the right knowledge is applied.  Large-scale production is very difficult and is largely considered a state-level activity given the size and expense of the required effort.

The human nervous system requires a delicate balance of chemicals to regulate itself.  Nerve agents binds to a chemical known as acetylcholinesterase and, in doing so, disrupt the electrochemical reactions required for the body to operate properly. The binding of acetylcholinesterase leads to a build-up of acetylcholine, which then in turn leads to a syndrome called a cholinergic crisis. In effect, the nervous system starts to over-act and muscles and glands start to work over-time.

This wikipedia index page has a reasonable list of many of the known nerve agents.

What about the term “Nerve Gas” ?

There are several ways nerve agents could enter the human body. These are called “routes of exposure” and are as follows:

Nerve agents usually operate quickly through respiratory and ocular exposure, with onset of adverse effects within seconds to a few minutes depending on dose. Absorption through the skin is slower, i.e. minutes to hours, depending on dose. Rate of action for wound exposure is believed to be intermediate in speed between respiratory and dermal absorption. Gastrointestinal absorption is not well documented but is likely to be fast. It has been theorised that nerve agents could be engineered to have delayed onset of effects.

The signs and symptoms, and their order of appearance, vary depending on the route of exposure. The are drawn from the Textbook of Military Medicine volume on chemical warfare agents:

Rate of Action: Minutes to hours after exposure

It should be noted that miosis (pinpointing of eye pupils) is often a late sign in situations where the victim is exposed only to liquid.

Inhalation of aerosolized droplets or vapour

Rate of Action: Seconds to minutes after exposure

The phenomenon of ingested nerve agents is less well-studied, so the exact presentation of symptoms and the order in which they are likely to appear is less certain, although, logically,  gastrointestinal effects might be earlier.  The rate of action of nerve agents could theoretically vary.  Some compounds are more fat soluble than others, and this affects the rate of absorption through skin.

Persistence in the environment

Given the wide range of theoretically available chemical compounds in the nerve agent family, the persistency in the environment could range from minutes to years, depending on the compound used, temperature, movement of air, and presence of water.  The nerve agents that are well-documented all react over time with water.

A number of nerve agents are ones that historically were developed and produced for military purposes.  The first was Tabun, discovered by accident in Germany in 1936 as part of research into insecticides. Other military nerve agents developed later include Sarin, Soman, and VX. All of these particular nerve agents have differing characteristics.

It is very important to stress that military nerve agents are a subset of the overall family of nerve agents. Not every chemical compound that is conceivably part of the nerve agent family is useful in the context of 20th century chemical warfare planning.  Just because something is highly toxic, that fact alone does not necessarily mean that it makes for a useful chemical warfare agent on the battlefield.  When selecting a nerve agent for use as a battlefield weapon, numerous considerations are important. They include, but are not

The Soviet Union developed a new series of nerve agents in the 1970s and 1980s.  The exact nature of these so-called “novichok” agents is still debated and the information on them varies a bit depending on what source you are looking at.  This article in CBRNe World magazine provides useful information. For an interesting discussion and more information, this link is of interest.  Some Novichok agents  of interest include A230 and A232.

Given the Salisbury situation, it is important to note that a nerve agent that had not been mass produced for military purposes was used.  The planning considerations above simply do not apply if you are looking to make some vial-sized quantity of something for a specific act of assassination.   The nerve agent category includes a number of substances, such as Amiton and Parathion which were developed as pesticides, not military weapons.  There are numerous theoretical variants of Sarin such as ethyl Sarin and cycloSarin (briefly pursued by Saddam Hussein’s military).  There are sister compounds of VX, such as VM, VE, and VG.   There would be numerous theoretical ways to create chemical molecules in the nerve agent family.   Given what we know so far about the Salisbury situation, it would be premature to fixate on Sarin or VX.  This is especially true when such a panoply of chemicals is available to state actors who historically developed large chemical weapon inventories.

Ways in which nerve agents could be tailored or modified

A sophisticated laboratory with experience in making nerve agents could work to develop or select or modify a nerve agent in ways that could be interesting. As pointed out above, there are characteristics that are ideal for military battlefield use, but there are other characteristics that could be useful for other purposes, such as pesticide use or criminal acts.  These could be theoretically be achieved by developing a new agent, modifying an existing one, combining agents in cocktails, and/or adding additives.  Some features that are theoretically feasible include: 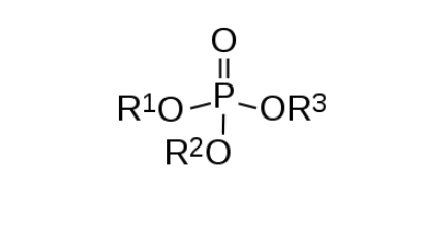 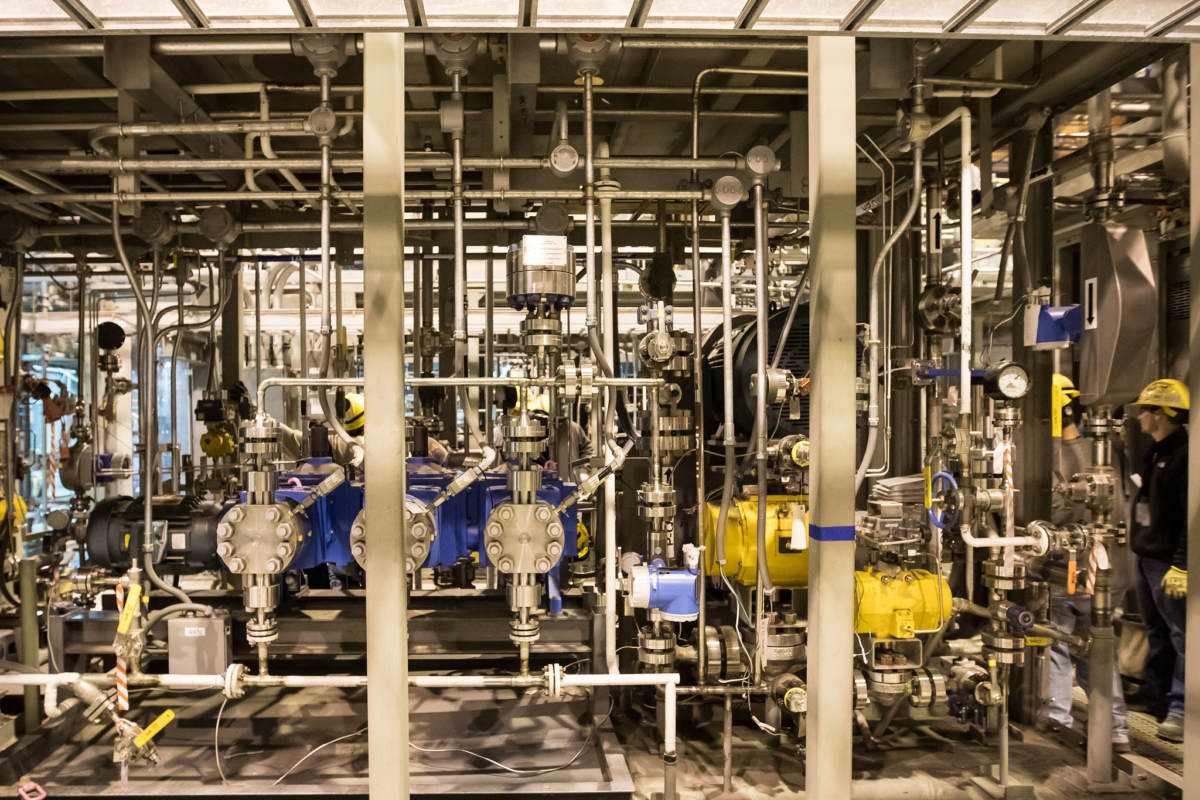 Why are Nerve Agents so Difficult to Make?