Mapping Where Sex Offenders Can Live

This article was originally posted to the AutomatingOSINT.com blog.

Recently I was listening to an episode of the Freakonomics podcast titled, “Making Sex Offenders Pay – And Pay and Pay” which you can listen tohere. The premise behind the episode was that sex offenders are a bit unique in how they are punished by the legal system in the United States, and I definitely saw some parallels to here in Canada. While this is a blog about performing OSINT and not about criminal justice systems, we are interested in the data behind this story. In particular, during the podcast they discuss the impact that sex offenders can have on real estate prices, as well as some interesting tidbits on the geography of being a sex offender. At about 27:54 in the podcast, the conversation goes:

DUBNER: You can certainly imagine that fear, if you were to learn that a sex offender got out of prison and moved into your neighborhood. And this is where things begin to get costly for you, the innocent homeowner. A research paper by the economists Leigh Linden and Jonah Rockoff found that when a sex offender moves into the neighborhood, “the values of homes within 0.1 miles of an offender fall by roughly 4 percent.” Now, this presumes you live in a neighborhood where a sex offender is allowed to move in. Finding housing is one of the hardest things for a sex offender, since they are prohibited from living anywhere from 500 to 2,500 feet – that’s almost half a mile — from a school, daycare, playground, park, or recreation center. Elizabeth Letourneau told us about an interesting case in Alabama.

LETOURNEAU: Yeah Alabama, there was just a legal decision rendered that basically found at the federal court level that their sex offender registration, and notification, and residence and employment restriction policy, which is called a SORNA, there was a court case against a SORNA per se and the expert testimony involved an individual who showed maps of where sex offenders were permitted to live in Montgomery City, in Montgomery, Alabama. And basically they were the places, the tracts of lands where they could live and be in compliance with the SORNA policy was the airport strips. So you can’t actually live there. So there were very, very, very few parcels of land. I think, I think he reported that 87 percent of the parcels of land in Montgomery City would not be in compliance for a SORNA and so were off limits for anyone who was a registered sex offender.

So this conversation is what piqued my interest, and where this blog post was born. The question being: how can we automatically generate these maps to determine the areas in a city that a sex offender could be allowed to live?

So I scratched out some notes (yeah, with pen and paper) which effectively became my pseudocode:

This seemed like a good approach, albeit, a rough one. We know that Wikimapia is not going to be a definitive guide to all schools, and we also know that an offender may be banned from other things like parks, or daycares. You can of course put more intelligence into your script for your local area, but I will leave that as a homework assignment. In this post I am only going to cover the Wikimapia pieces, let me know in the comments if you want me to walk you through the Google Maps API.

We are going to be using the Wikimapia API as well as the geopy module to handle the distance measurements we will need. This means you should do a quick:

Now open up a new file called sexoffenders.py and start punching in the following code:

Ok so the first chunk of code is pretty straightforward, we are simply importing the libraries that we need, and we give the script the ability to parse command line arguments. We then use that command line argument in our subsequent geocoding search (18). Now let’s start plugging in the main logic of the script.

Let’s take a look at this code:

Ok so this is the first part of our approach, and once we have a response back we need to tease out a bit more information. Let’s add some more code:

Ok so this is a bit heavier. Let’s break it down a bit: 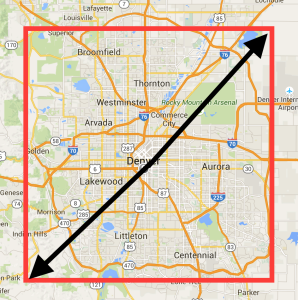 Ok so this has given us the radius that we want to search within to find all of the schools in a given city. Let’s add the code that will do exactly that.

Another fairly big chunk of code, and remember to be mindful of the indentation (refer to the source if you need to have a reference).

Whew! We just have one last thing to do, and that is to take our list of schools and output them to a JSON file so that we can load them into a Google Map. Let’s add the last chunk of code:

This is pretty straightforward stuff. We are just taking our list of schools and then dumping them to a file in JSON format. Since the Google Maps API is handled in Javascript, JSON is very easily parsed and handled by both programming languages which makes it a logical data format to use.

Download map.html and place it in the same directory as the sexoffenders.py script. You will need to set your Google Maps API key for the map, so open up map.html and go to line 7:

Now that you have it pasted in, we are ready to test everything out. Make sure that you have dropped in your Wikimapia API key before continuing to the next step.

If you run the script you should see output like so:

Now if you use the built in Python webserver you can go (from the same directory as your sexoffenders.py script):

And it will listen on port 8000. If you click the link here:

You will see a map of Denver/Aurora, Colorado that has the circles drawn with a 500 meter radius. You can tweak the radius parameter by just changing the number and then watching the output. Then try a completely different locale:

Refresh your browser and you should see the updated map that has schools in Detroit shown. Now you can of course begin to tap into local real estate data to see if you can observe what the podcast mentioned. You could also go and search the Colorado registry to see if your map overlays where there are actual sex offenders registered as well. This could also be made into a tiny little self-contained web application using flask or bottle (both Python frameworks) so that it isn’t two steps to get the data or update the map. As always, it is interesting to see what you can do with open source data to answer questions that a podcast may cause you to ask. 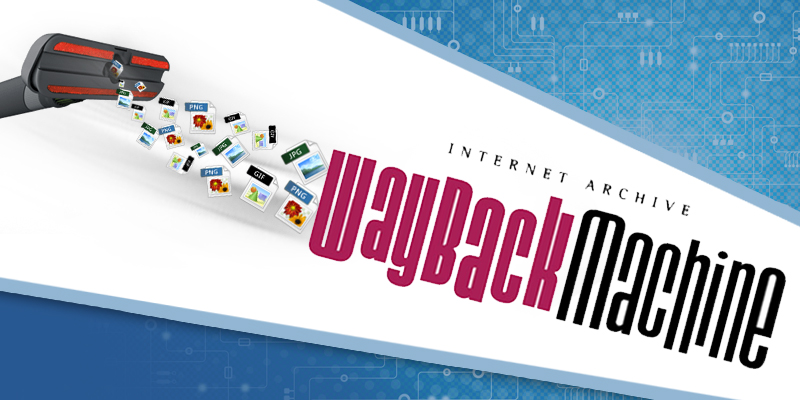