Bellingcat Monitoring is our project which investigates the far-right using open source research methods. We are pleased to announce that we have expanded our activities and our focus to more than 20 countries across central and eastern Europe and are interested in hearing from potential contributors, partners and workshop participants.

Building on our investigations into the far right over the last few years, we will continue to research and track far-right groups and individuals, working with those who fight discrimination, far-right rhetoric and violence in their countries.

Over the next two years we plan to publish investigations – both on Bellingcat’s website and on those of local partners – that expose the nature, scale, structures and operations of the far right across central and eastern Europe. These countries include: Albania, Armenia, Belarus, Bosnia and Herzegovina, Bulgaria, Croatia, Czechia, Estonia, Hungary, Kosovo, Latvia, Lithuania, Moldova, Montenegro, North Macedonia, Poland, Romania, Russia, Serbia, Slovakia, Slovenia, and Ukraine.

We’re interested in pitches that use open source research methods to shed new light on the far right in central and eastern Europe. Examples of what we’ve done in the past include investigations into the Armenian far-right’s opposition to the Istanbul Convention, the Russians and Ukrainians who translated and promoted the Christchurch terrorist’s manifesto and an American neo-Nazi who tried to build a new base for himself in Serbia.

Given Bellingcat’s character, our project focuses more on digital and open source research and less on on-the-ground reporting.

Also, if you’ve got promising leads or are aware of any topics of interest that you think might be suitable for Bellingcat, feel free to approach us.

Contributors, including translators, will receive compensation for their work. We are also prioritising the translation of these investigations into local languages to accompany their English versions, which are generally meant for a broader international audience.

Over the next two years, this project will also facilitate a number of training sessions on digital research and monitoring methodologies focusing on far-right movements in a European context. If your newsroom or organisation could benefit from such a training session, please get into contact with us at monitoring@bellingcat.com.

If you have pitches, thoughts and/or any questions about our work on this project, including potential partnerships, you can also contact us at the email address above. We’re also on Twitter at @BCatMonitoring. 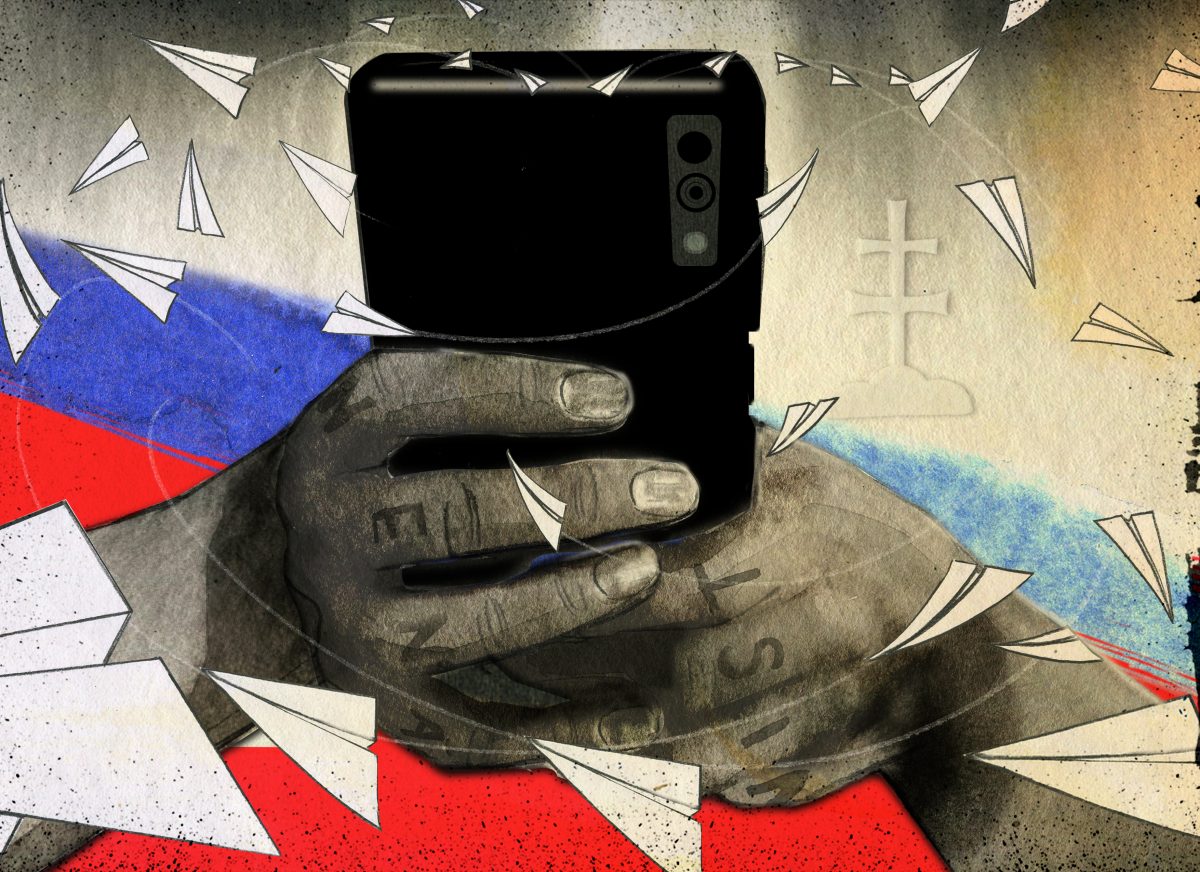 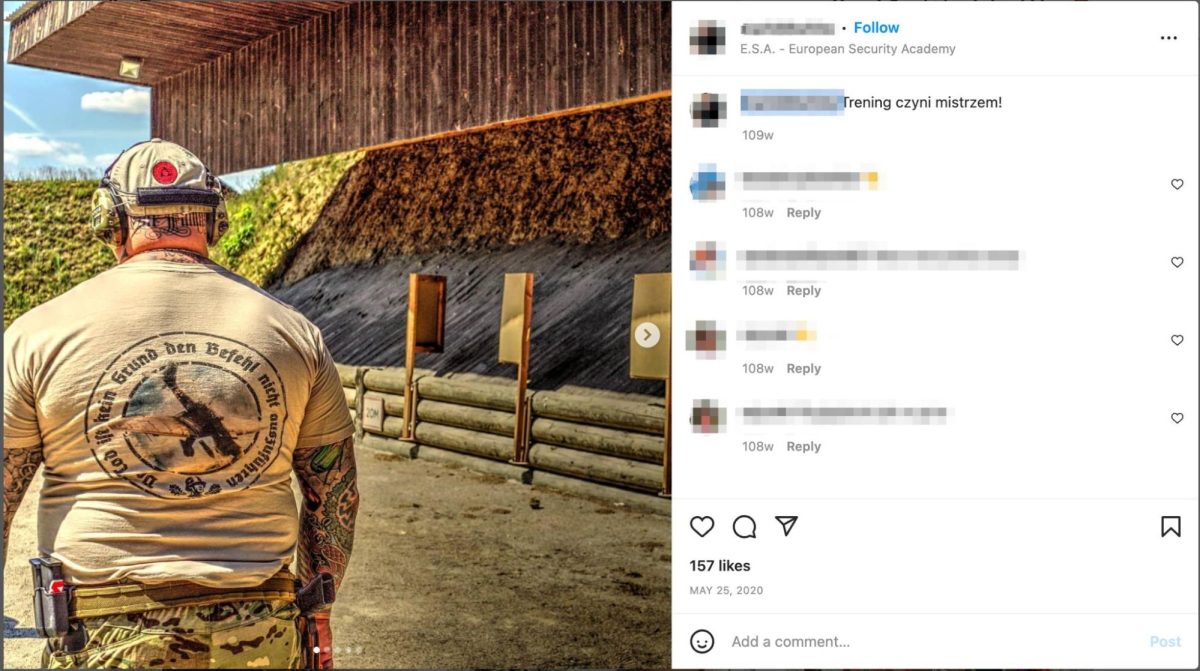