Lies, Damned Lies, And Statistics: Why London's Murder Rate Is Not Higher Than NYC's

On April 3, 2018, an article in USA Today stated that the murder rate in London exceeded that of New York City for the first time. A large numbers of articles and posts have since repeated this claim.

These various articles and posts continue to be cited as evidence that London is more dangerous/violent than New York. Social media posts have amplified this claim, and taken it from a singular statement noting a particular odd situation valid for a short period of time, stretching it into making broader claims. Some commentators have used a “London has more murders than New York City” false narrative to make various points about immigration, terrorism, and gun laws.

Was The Claim True?

In the narrowest sense, the claim was somewhat true for a very short period of time. There was a short stretch in early 2018 in which there were fewer than expected murders in New York City and an unusually high number of murders in London.  This occurred in February and March of 2018.  However, even during that quarter-year, there were more murders in New York City than London due to a great disparity in January of 2018. 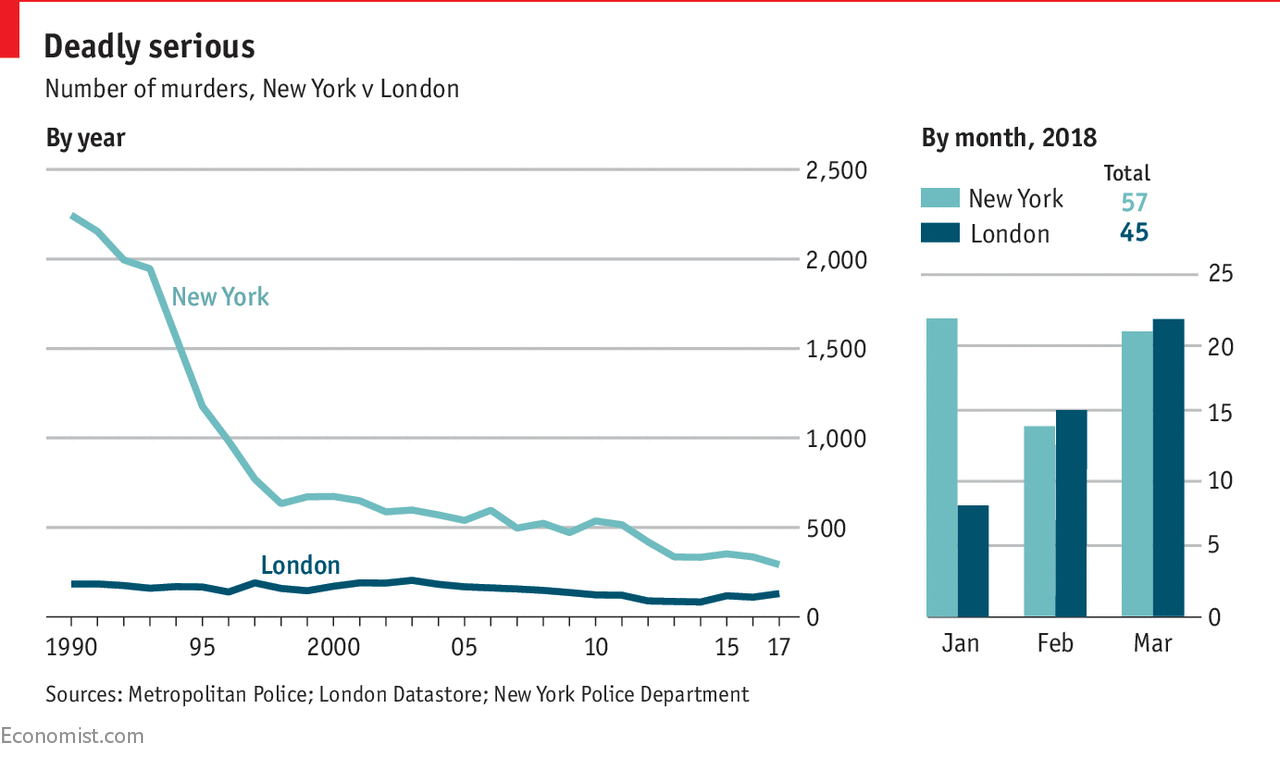 The media eventually reversed course. Later, several articles correctly stated that the murder rate had reverted back to the historical average, with London having fewer murders.

How To Do A Murder Rate Comparison

The fair way to compare murders is on a per capita basis, and one generally accepted method is numbers of murders per year per 100,000 of population.  Annual rates are more statistically useful for murder rates than daily, weekly, or even monthly rates.

Even in the large cities like London and New York, murders are not always a daily event. There may be days or even weeks without murders, and they are not always evenly spread across the calendar.

There simply are not enough murders in either city for daily or weekly figures to be considered accurate portrayals.  There are individual days on the calendar when there is a murder in New York and not one in London, or vice versa.

If one were to engage in statistical cherrypicking you could say that the murder rate is infinitely higher in New York or infinitely higher in London on a particular day. It would, statistically, be true. But practically, it would be meaningless. The fair way to do comparisons of murder rates for such cities is via an annual rate, whether it be for a calendar year or a 12 month rolling average.

First, to do this fairly, one has to consider population figures. The New York City versus London comparison is often made because the populations of the two cities are roughly comparable. However, the last census in the U.S. was in 2010 and the last one in the UK was in 2011. Therefore, population estimates are useful for this work, although we should always keep in mind that these are estimated figures.

The most recent official estimated figure for New York City’s population is 8,622,298 as of July 1, 2017.  The official estimated figure for greater London at the same point in time was 8,825,001.  These figures will be used for calculation of relative rates as they are from the exact same point in time and based on official figures. (Note: If someone has a more recent data set for both cities on the same date, please contact me via the comments section and I will update accordingly.

Getting to the bottom of murder rates, comparatively speaking, should not be too hard. Unlike some statistics, it is relatively easy to make a one-for-one comparison — a dead body is a dead body.  Dead bodies, particularly ones that are dead because someone committed a murder, are counted and categorised. Articles are writteen about them. In the U.S. and UK, murders rarely go un-reported or under-reported.

Other categories of crime, such as assaults and frauds, are far more difficult to compare, as many crimes go unreported and definitions vary widely.  What constitutes an assault varies from state to state in the U.S., so even internal comparisons are difficult.

For the essential test case of Greater London versus New York City, there are excellent sources of data.  The London Metropolitan Police statistics website (here) has both current and historic figures.  The New York City Police Department has a similar website (here) with very good statistics.

It can be difficult to do a direct comparison at times, as the London statistics are reported on a monthly basis and it is often weeks before the previous month’s statistics are posted.  New York’s, on the other hand, are updated every week. As the weeks do not usually correspond with the end of the month, getting the figures to overlap exactly is not always easy.

It is also important to note that the London Metropolitan Police area does not cover the City of London. This is often confusing to people outside of London or outside the UK.  The City of London is only a small (2.9 square kilometres) part of greater London, comprising what had been Roman and Medieval London. It is now, principally, a financial district. It has a separate governance structure and a separate, much smaller, police force, the City of London Police. The City’s actual population of residents is quite low, estimated at less than 10,000 people in 2018.  Murders in the City of London are rare, but not unheard of. There was one in 2018.

According to London figures, there were 128 murders in 2018 in the London Metropolitan Police boroughs of Greater London, i.e. everything except the City. The Daily Mail claimed a total number of murders in greater London as 134, and the Telegraph also repeated this figure. This figure of 134 includes one murder from the City of London.  I cannot account for the discrepancy between the 128 and 133 figures for the Metropolitan Police. However, assuming the higher figure of 134 murders as correct, the murder rate for London for 2018 is 1.52 per 100,000 population.

We can therefore see that New York’s murder rate was actually more than twice than that of London’s.

The situation for 2019 shows an even starker difference in murders than 2018. New York has had 53 murders in the period from January 1 to March 3, 2019. During the first two months of 2019, London has had 16 murders.  The 3-day discrepancy in the reporting periods is due to the difference between monthly and weekly rates not exactly lining up (March data for London was not yet published as this report was drafted on March 18, 2019).

Several accounts on social media have claimed that the 2018 figures for London are artificially low because they do not include deaths from terrorism.  This is rather a pointless argument as the number of terrorism deaths in London in 2018 was zero.

Various interlocutors on social media have tried to confuse the state of New York with the City of New York. This makes for an unfair comparison as New York state has a much larger area and population than London, whereas both London and New York City are densely populated cities of approximately equal population.

This graphics, meanwhile, show the general historic trends in New York City and London, and are useful for making historic comparisons: 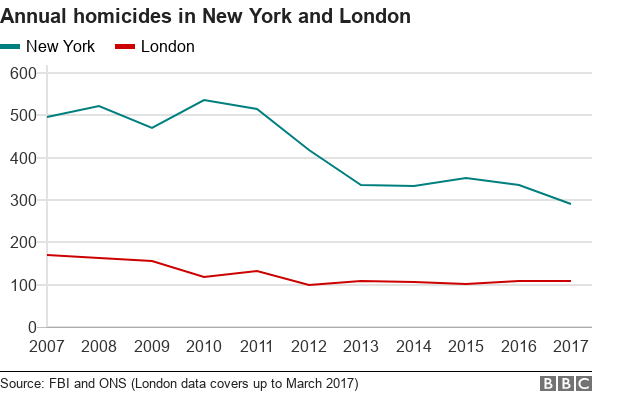 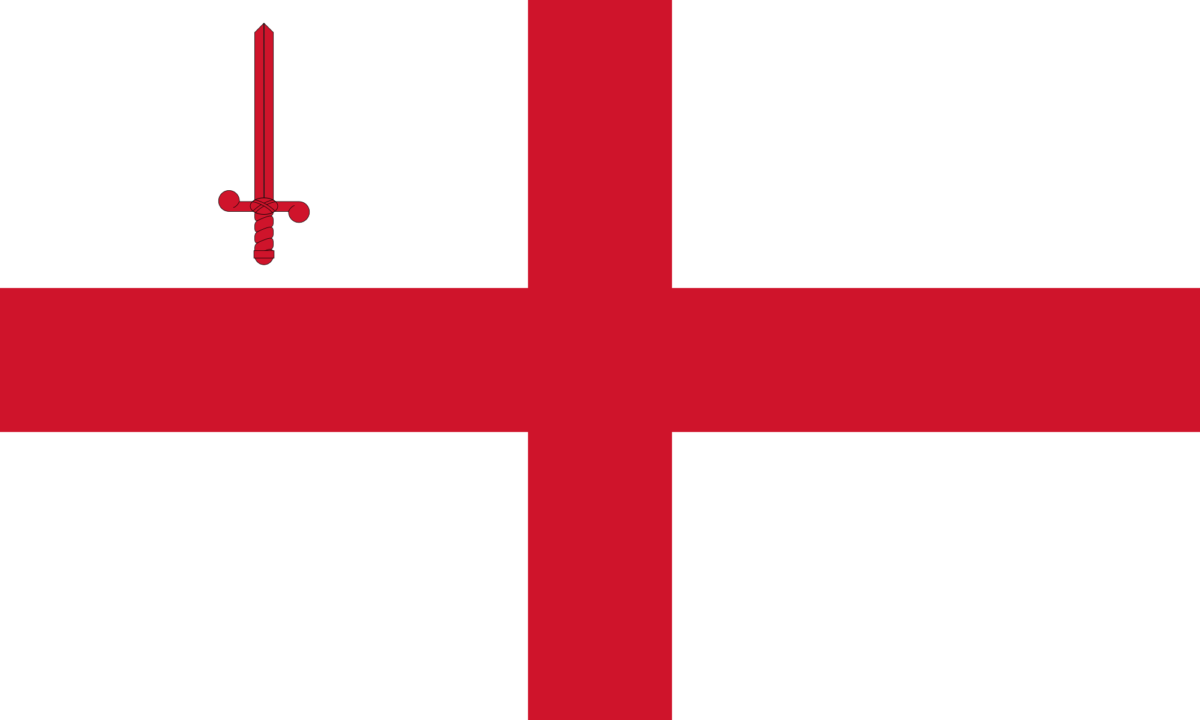 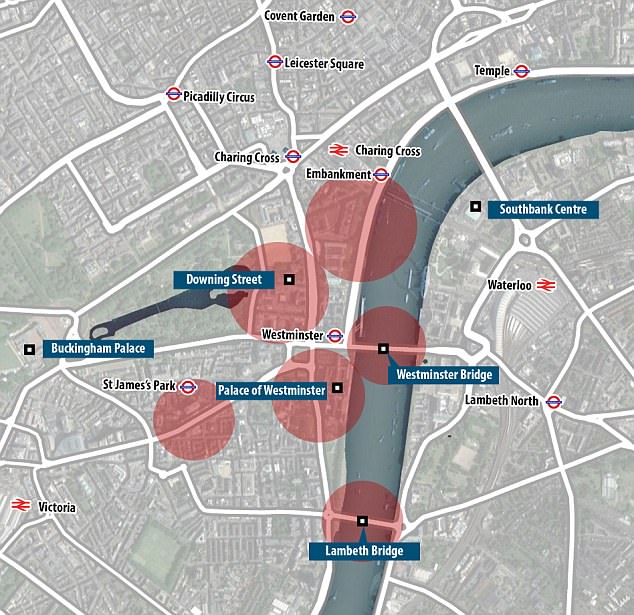 Debunking Maps of Alleged “Islamic No Go Zones” in London

How Rebekah Brooks Withheld Beckham Kidnap Info, Hired Criminals for the Fake Sheikh, and Scotland Yard and the CPS Did Nothing