The latest imagery update available in Google Earth shows some new developments at Vietnam’s deep-water port of Cam Ranh Bay. For starters, we get a clear view of the new international port facility that was inaugurated back in March. Space snapshots acquired by DigitalGlobe show extensive berthing areas including a 640 meter finger pier and a 500 meter quay wall. Several new administrative and support buildings were also visible since the previous update.

Hanoi has been telegraphing the construction of the port facility for some time in anticipation to draw foreign civilian and military ships. Upon opening, the Vietnamese press put emphasis on aircraft carriers up to 110,000 DWT (deadweight tonnage) and cruise ships weighing up to 100,000 GRT (gross tonnage). The mention of the former, of course, hints at how far U.S.-Vietnam relations have come.

And certainly some sizable vessels have made their way to the Southeast Asian port. The first vessel from the Republic of Singapore, the lead Endurance Class (207) LST, set sail from Changi naval base and arrived on 17 March for a five day port call. Satellite imagery even captured the 141 meter long vessel berthed at the new finger pier (above).

Subsequently, two Japanese guided-missile destroyers made their way to the port the following month in a move meant to boost defense ties and reify Japan’s support for regional security. Unsurprisingly, the Japanese Defence Minister Gen Nakatani told the press at the time that Japan would work with the United States to ensure regional peace and stability in the South China Sea.

Beyond regional vessels, the first reported western boat also arrived earlier this month. On 02 May, the French Mistral-class (LHD) amphibious assault ship arrived for a four day port call. The latest vessel and by far the largest, the French ship was loaded with naval cadets which signaled “the desire to increase cooperation between the armed forces and governments,” according to a press release from the French embassy in Hanoi.

Located to the north of Phase I, imagery acquired in March shows the ship repair facility with four covered halls, a transverse table, and a synchrolift (or ship elevator), all in various states of build. New administrative and support buildings were also visible. In addition, a 890 sq meter cleared section of land was noted behind the covered halls. This could support the staging of ship plates and modules for new vessel construction. In that case, the maintenance facility would also double as a fabrication shop. 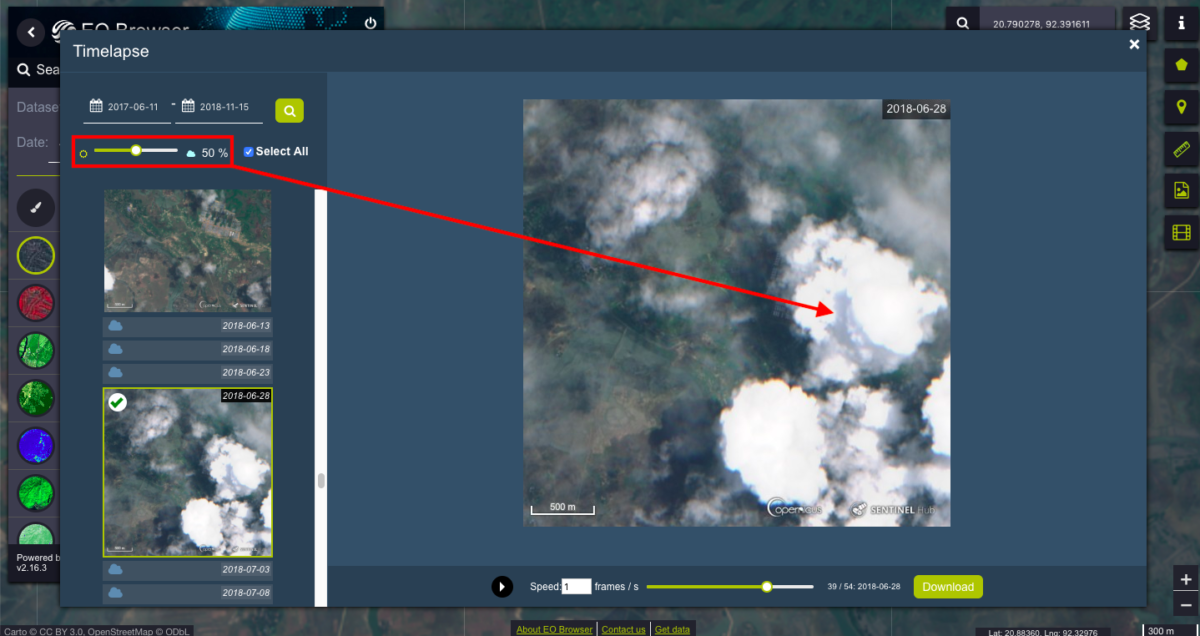 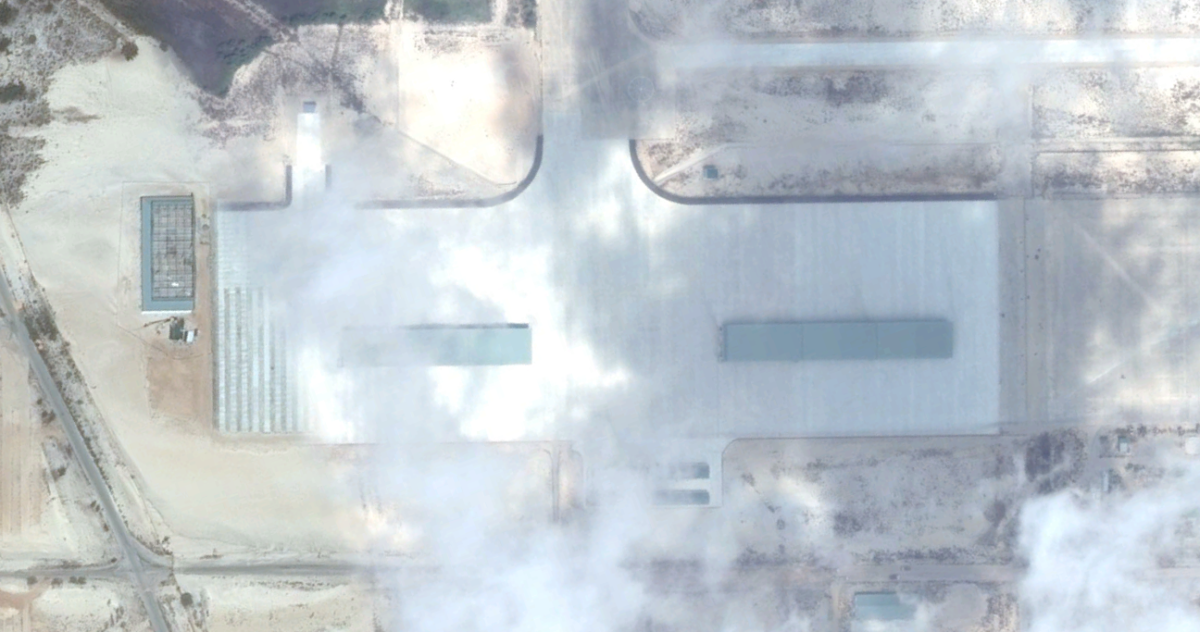