The Other Foreign Fighters: An Open-Source Investigation into American Volunteers Fighting the Islamic State 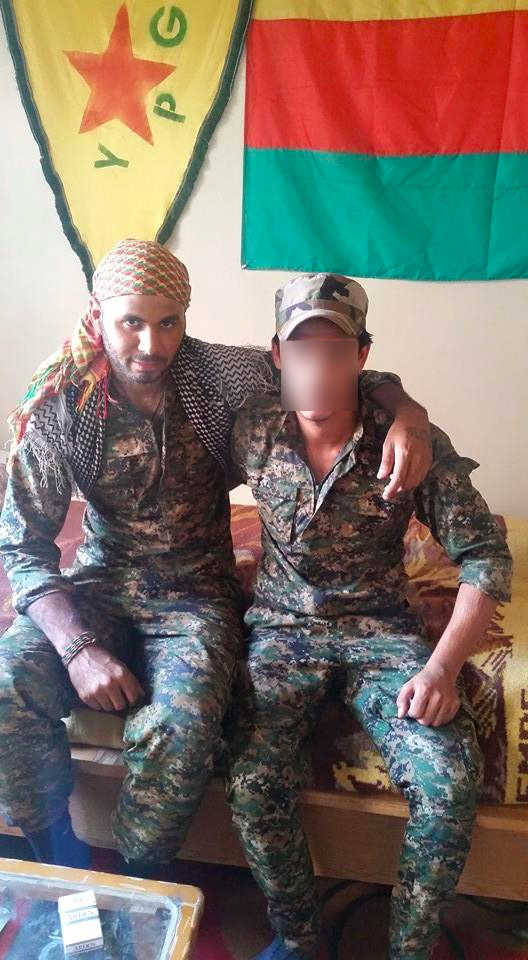 An estimated 20,000 to 30,000 foreigners have traveled to Iraq and Syria to fight with the Islamic State (IS) and other Sunni jihadist groups. Of those, roughly 150 to 200 are American citizens. This report seeks to shed light on a related, yet understudied phenomenon, namely, that of Americans traveling to Iraq and Syria to fight against IS. While there have been a number of vignettes in the media highlighting particular Americans or groups of Americans who have traveled abroad to combat IS, this is the first systematic study, relying solely upon open source information, to provide a concrete understanding of not only the scale of the anti-IS American foreign fighters in Iraq and Syria, but also their backgrounds and motivations.

This report’s principal finding is that there have been at least 108 Americans who have volunteered to fight the Islamic State in Iraq and Syria between August 2014 and the beginning of August 2015. Other key findings include the following:

The report can be found in its entirety here.