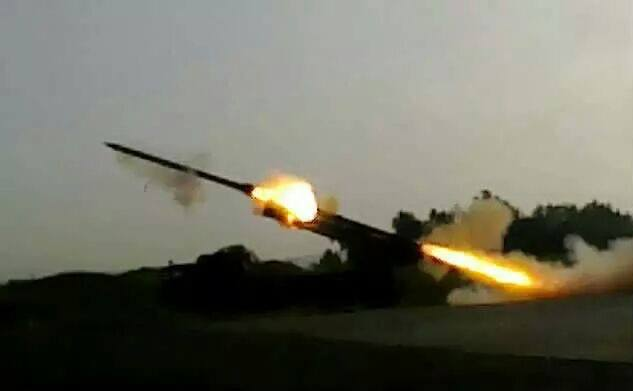 Newly acquired images finally reveal the presence of the infamous BM-30 ‘Smerch’ multiple rocket launcher (MRL) in Syria. While their 300mm 9M55K rockets were documented to have been used in Kfar Zita and al-Tah North of Hama, images of the launchers were yet to be seen. The reason for the long wait has to do with the ban on taking photographs of or near high-tech weaponry such as the Buk-M2, the Pantsir S-1 or the BM-30 to avoid revealing the locations of these systems.

Syria received several BM-30s in the midst the Syrian Civil War from either Belarus or more likely Russia, which delivered them in early 2014. Months later, the UR-77 ‘Meteorit’ mine clearing vehicle appeared in Jobar, Damascus, once again emphasizing Russia’s willingness to supply Assad with any kind of weaponry.

As seen on Syria’s BM-27 Uragans, which were likely already in Syrian service before the start of the Civil War, the BM-30s also spot a green livery, making them ideally suited for the lush terrain seen in the Hama Governorate.

Although one would think deploying these BM-30s to Damascus would be logical, all were stationed near Hama in an effort to stop the rebel advance here. Hama is of strategic importance to Assad because of the city’s strategic location, its airbase and the underground missile factories South of the city.

Damascus is also served by numerous BM-27 Uragans, IRAMs and because much of the fighting takes place at a short distance from Mount Qasioun, the Republican Guard’s base, artillery also regularly comes into play, reducing the need for BM-30s.

As all the fighting in and around Hama is done by the Syrian Arab Army, National Defence Force (NDF) and several other militias, all of Syria’s BM-30s fall under the command of the Syrian Arab Army, not the Republican Guard. The image below shows the remains of a 9M55K rocket fired by a BM-30, in al-Tah. 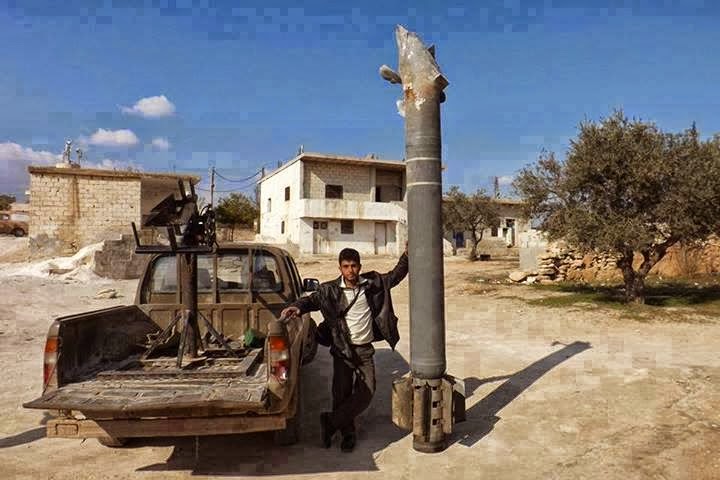 The 9M55K rocket is just one of the rockets that can be fired by the BM-30, but remains popular due to its deadly effect against infantry exposed in the open, each rocket carrying seventy-two 9N235 fragmentation submunitions. 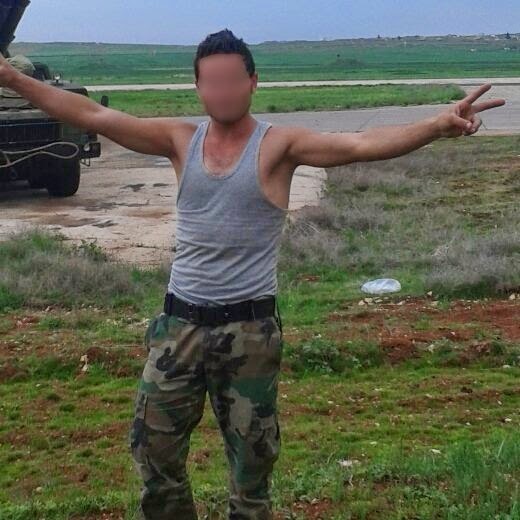 As operations shift throughout Syria, these BM-30s will have no shortage on work in the foreseeable future, and might be deployed to other locations within Syria. The delivery of the BM-30s once again demonstrates Russia’s support to the Assad regime, a relationship strengthening over time. BM-30s, UR-77s and several other weapon systems recently delivered to Syria might just be a sign of what is yet to come.