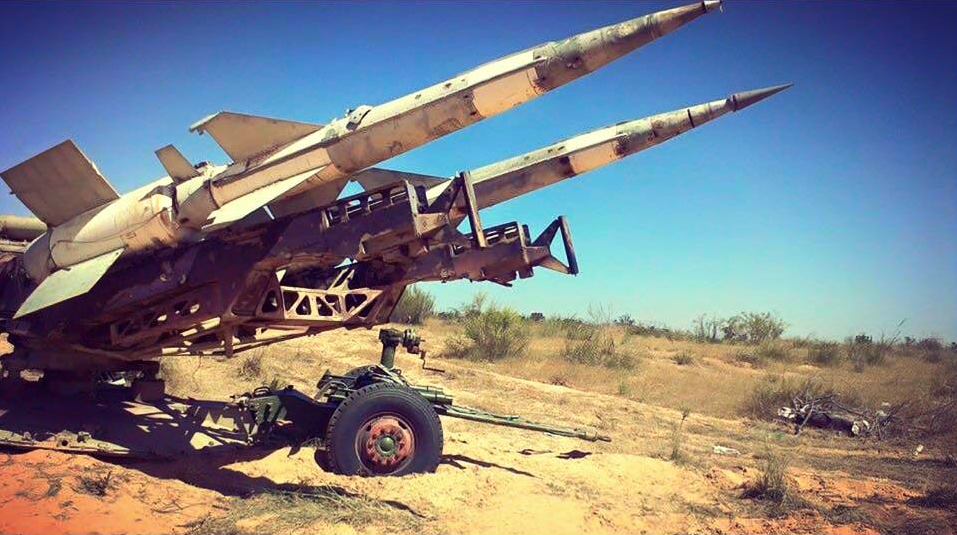 A lack of spare parts for Libya’s sophisticated weaponry has resulted in a number of interesting conversions by the Libyan National Army and Libya Dawn, both poised to get the edge over the other party. Recent examples of such conversions have included the installment of Oerlikon GDF naval guns on trucks by Libya Dawn and the installment of AK-230 naval guns on trucks by the Libyan National Army.

Libya Dawn, currently in control of Libya’s captital Tripoli and other large cities like Misrata , inherited a large number of surface-to-air missiles (SAMs) found in the vast swats of land it controls in the west of Libya. As there is little to no need to use the SAMs in their originally envisioned role, Libya Dawn began investigating the feasibility of turning some of the SAMs into surface-to-surface missiles. The militant group already gained experience with such conversions when they used several Kh-29 air-to-surface missiles, once equipping Libya’s Su-24s, as unguided rockets near Tripoli.

In a quite surprising move, Libya Dawn transferred at least two complete S-125 SAM brigades along with associated misssiles and equipment to Tripoli in early December 2014 and in early March 2015.[1] [2] While the initial move behind these transfers remained unknown, images now reveal Libya Dawn has begun using the S-125s as surface-to-surface missiles

The missiles, still installed on their (now mobile) original launcher, had their fins at the front removed for a more stable flight path in the unguided surface-to-surface role. More interestingly, the nose was lengthened, possibly to increase the size of the warhead. The original missile only packs a 60 kilograms heavy warhead, which is enough to heavily damage or destroy a potential aerial target but far too light for doing any substantial damage when used in the surface-to-surface role. The warhead might also have been replaced by a regular high explosive one, which is more effective than the original high explosive fragmentational warhead designed to wreck aircraft. Finally, it seems the proximity fuse usually associated with the system has been replaced by more appropriate ones for use against ground targets. 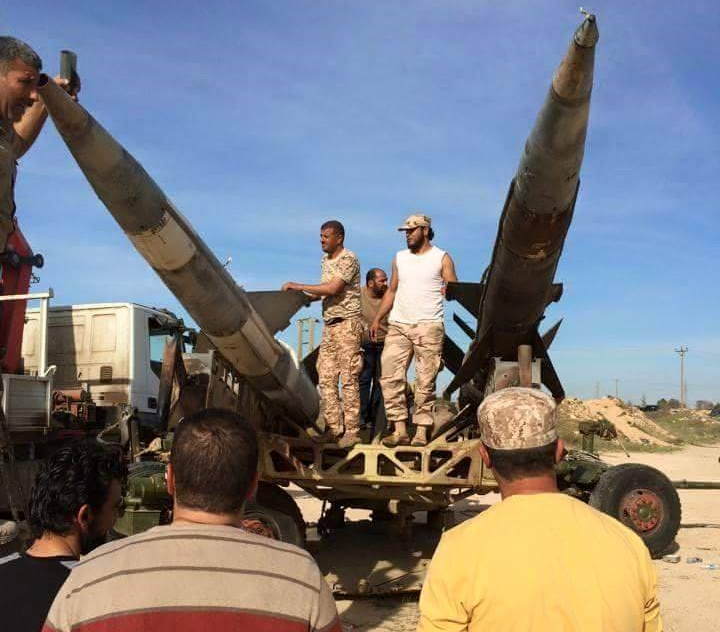 The conversion of SAMs to function in the surface-to-surface role by Libya Dawn is actually not a first in the world. Back in 1988, Iraq converted several S-125s to ballistic missiles with an intended range of 200 kilometers. The missile, called al-Barq, was modified to suit the surface-to-surface role by removing the features which enable the S-125 to be such a manoeuvrable missile: the missile’s canards and the radio fuse in the warhead were removed, and the missile’s self-destruct mechanism was disabled.

This conversion proved to be everything but easy as the S-125’s warhead is part of the airframe, and was difficult to modify. Work on the missiles progressed slowly, and although several flight tests were indeed carried out, the achieved range totalled only 117 kilometres with a circular error probable (CEP) of several kilometres. Because of the unsatisfactory results, the project was subsequently terminated in 1990. Obviously, it is highly implausible Libya Dawn could cobble something together from dusty leftover missiles that would manage to achieve the range or accuracy of even the failed al-Barq, meaning the field conversions likely suffer from both abysmally short range and crippling inaccuracy. However, with more than enough S-125s to scavenge and a civil war that does not appear to be going anywhere, conversions like these will undoubtedly continue. 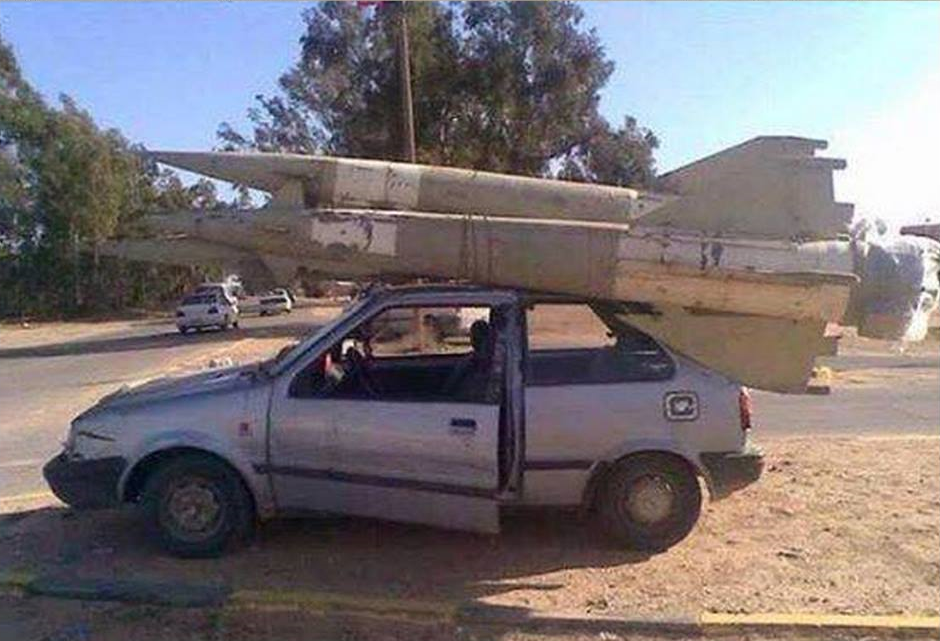 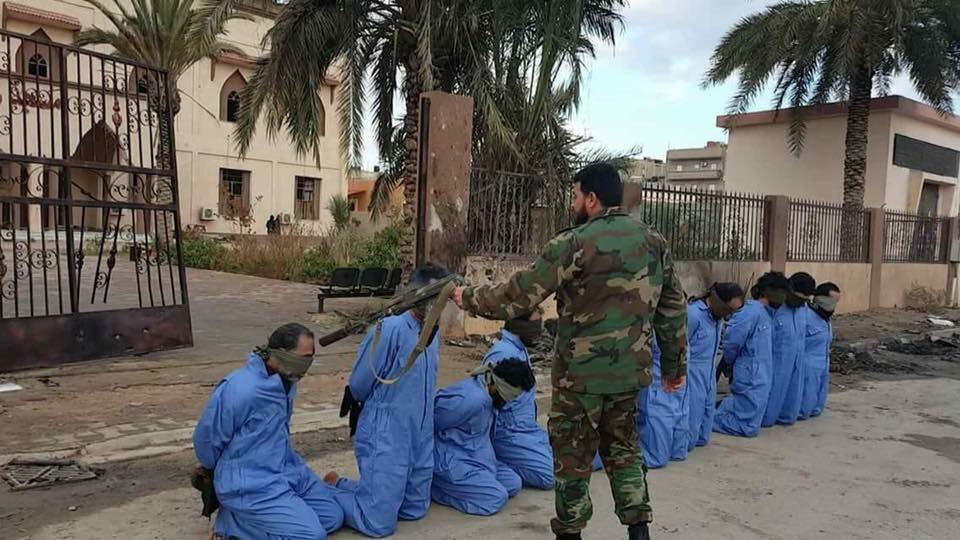 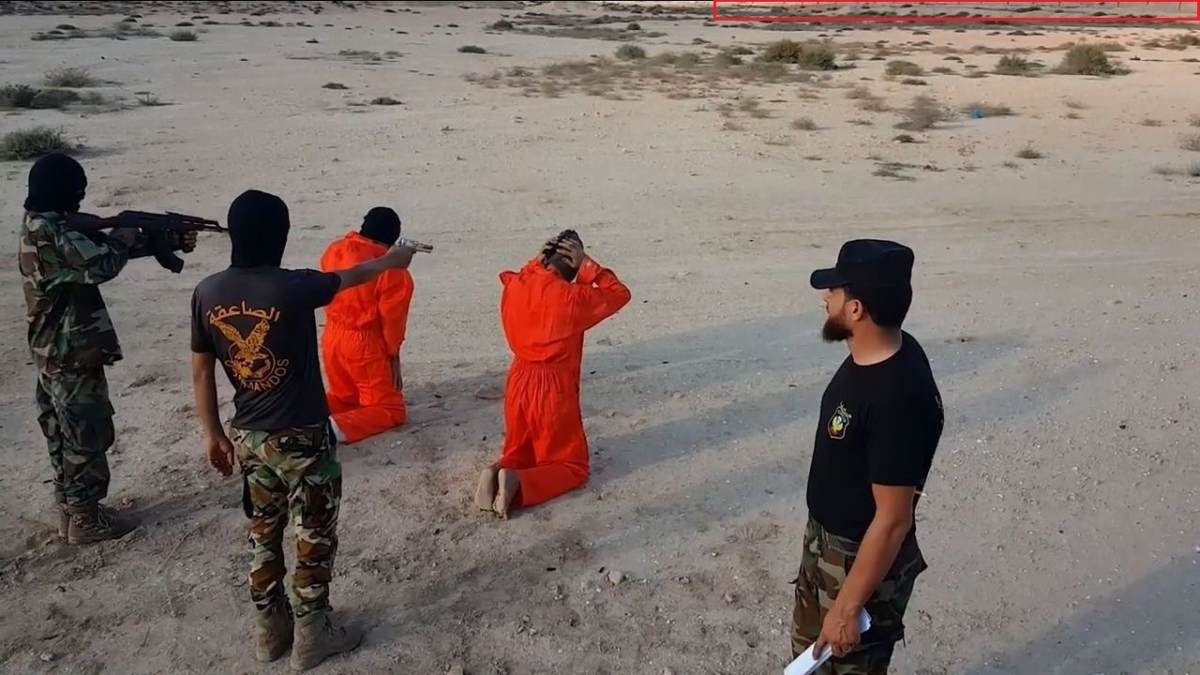