In this week’s episode of BellingChat, Eliot Higgins is joined by Bellingcat’s Charlotte Godart and Nick Waters to discuss their recent work documenting police violence against journalists during the recent protests in response to the police killing of George Floyd. We’re also joined by Robert Evans, Bellingcat writer and presenter of Behind the Bastards on iHeartRadio, to talk about his experiences on the ground covering the US protests and his encounters will police violence, as well as his recent work on the Boogaloo movement.

Later, we’re joined by Bellingcat’s Natalia Antonova and Roman Dobrokhotov from The Insider to discuss RT editor-in-chief Margarita Simonyan‘s sharing of racist advice to George Lloyd protesters on her Telegram channel, and RT’s bizarre defence of her actions.

Some of the articles discussed in the podcast:

Guardian – ‘I’m getting shot’: attacks on journalists surge in US protests

The re-post is from Dmitry Steshin, a journalist known for his nationalist views.

We translated some bits. pic.twitter.com/32EXpxZmXY 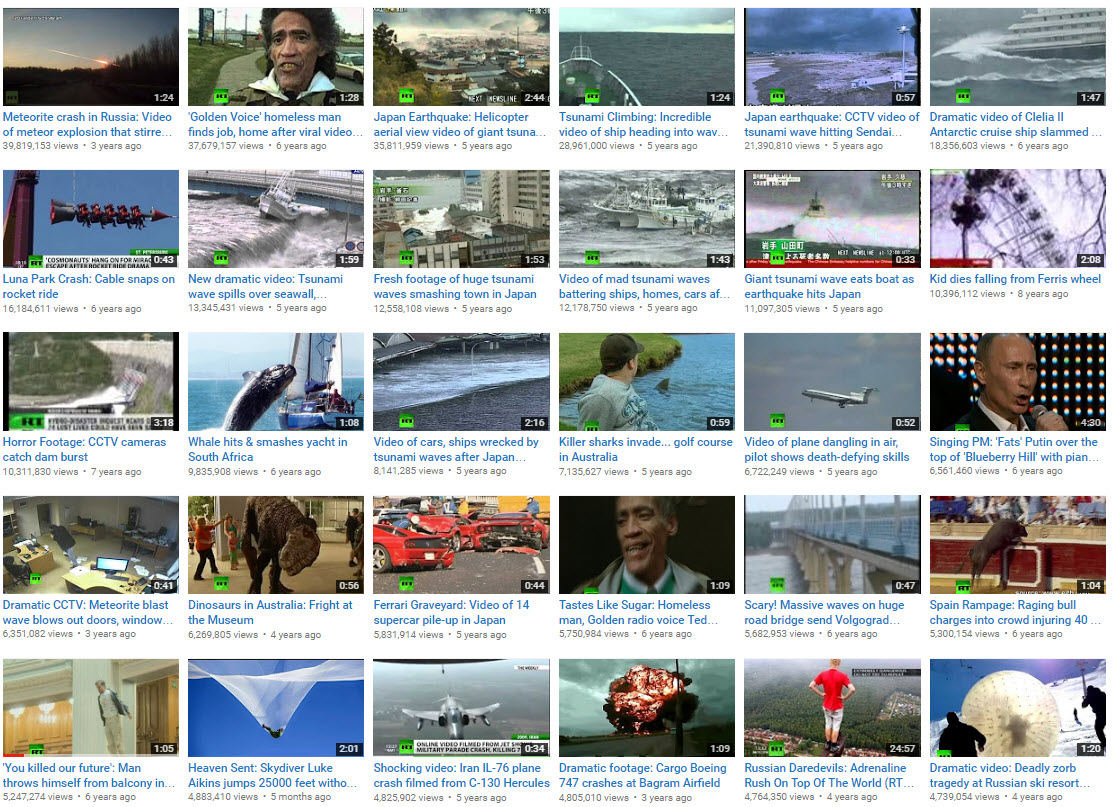 RT, Information War, and Billions of Views: Where do the numbers come from?