Following the publication of a story in the New York Post regarding an allegedly leaked hard drive and email inbox from Vice President Joe Biden’s son, Hunter, Twitter has blocked users from directly linking to the story in either tweets or direct messages. In fact, Twitter has even restricted alternate methods to access the story, such as through link shorteners and cached copies of the story.

This is not the first time that Twitter has gone to lengths to restrict the spread of particular links and domains on its site, notably through its actions against the DDOSecrets site following their publication of leaked materials from American police departments, and foreign disinformation campaigns that Twitter has removed from its platform. But how far do they go to block these various sites? We did a brief experiment in trying to tweet links to various methods of accessing these three blocked links — the Hunter Biden story, DDOSecrets, and the Russian-orchestrated NAEBC disinformation site — to see what methods Twitter has used to restrict their spread.

Our mini-experiment shows that Twitter has been more restrictive to the Hunter Biden story than in two of the other well-known cases of politically-motivated domain blocking. With the NY Post story, Twitter automatically recognizes and blocks shortened links, while with NAEBC and DDOSecrets, these shortened links were either allowed or given a tepid warning. However, archived copies — for now — can still be used to bypass Twitter’s restrictions with all of these links.

“May Be Unsafe” Error Message 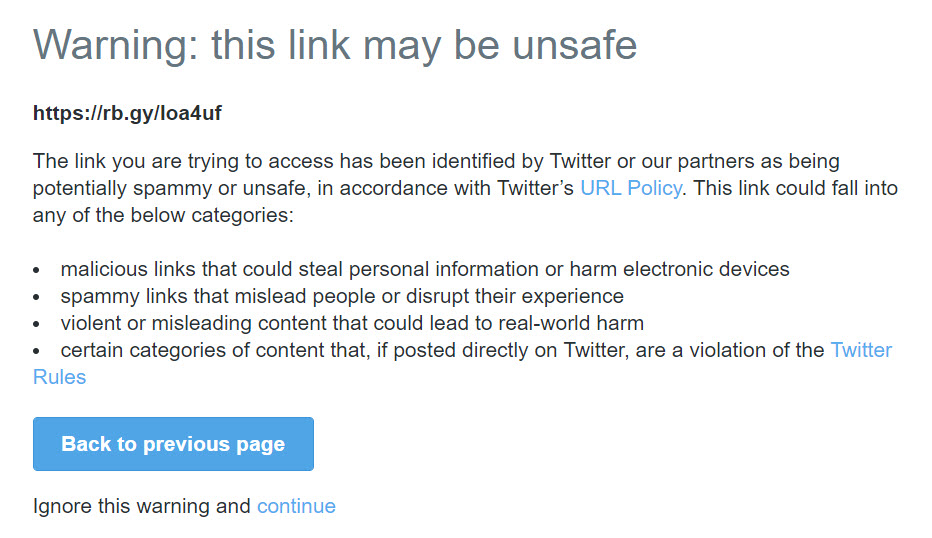 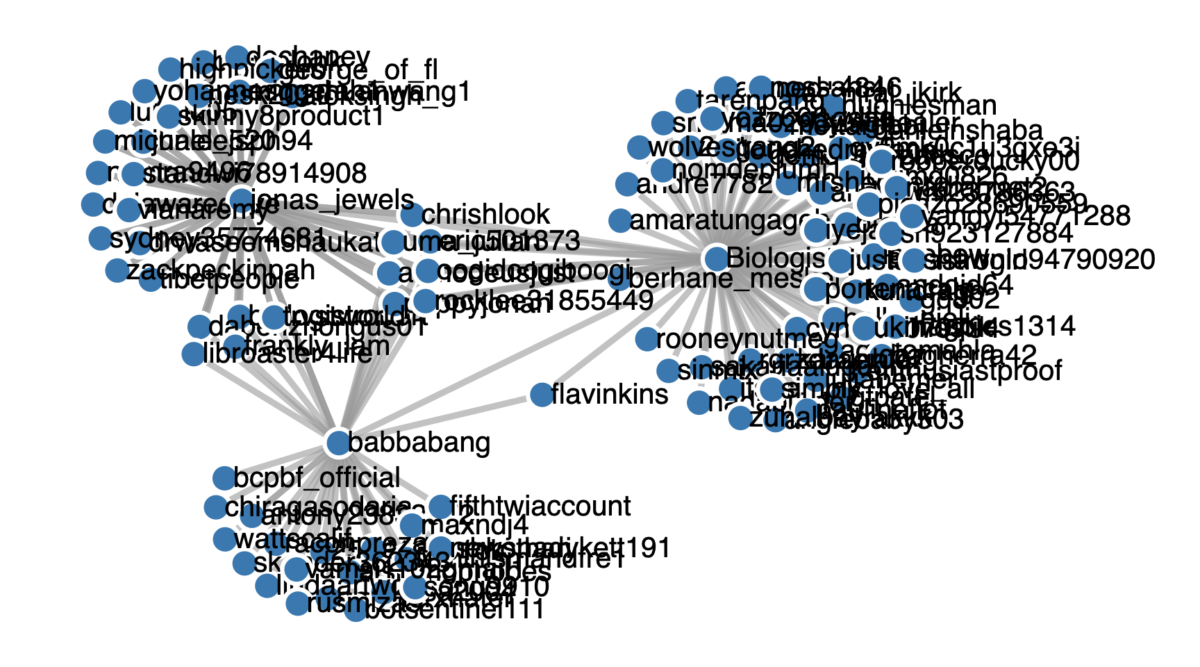