On  November 12th 2014 Google Ideas, Google For Media, and the Organised Crime and Corruption Reporting Project (OCCRP) ran the Investigathon New York, a day long event looking investigation tools and techniques that included a number of presentation on the subject filmed by Google Ideas.

In War and Pieces – Social Media Investigations Eliot Higgins looks at Bellingcat’s investigation into the missile launched linked to the downing of MH17, and the role social media investigation played in that research.

The full version of the Bellingcat report, Origin of the Separatists’ Buk, is available here. 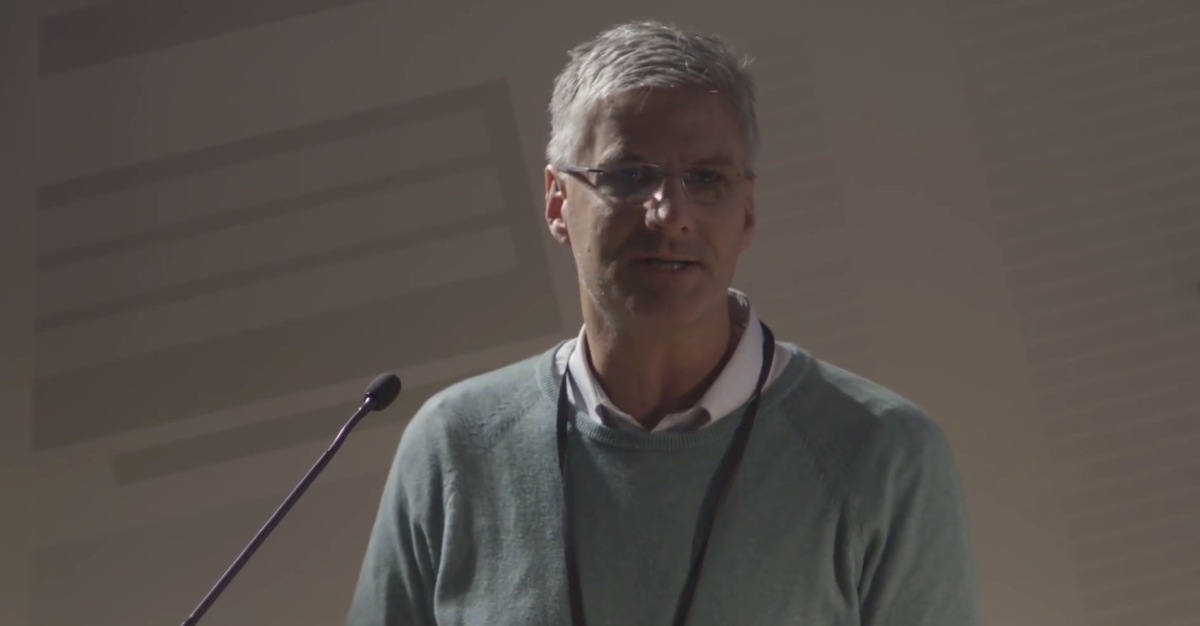 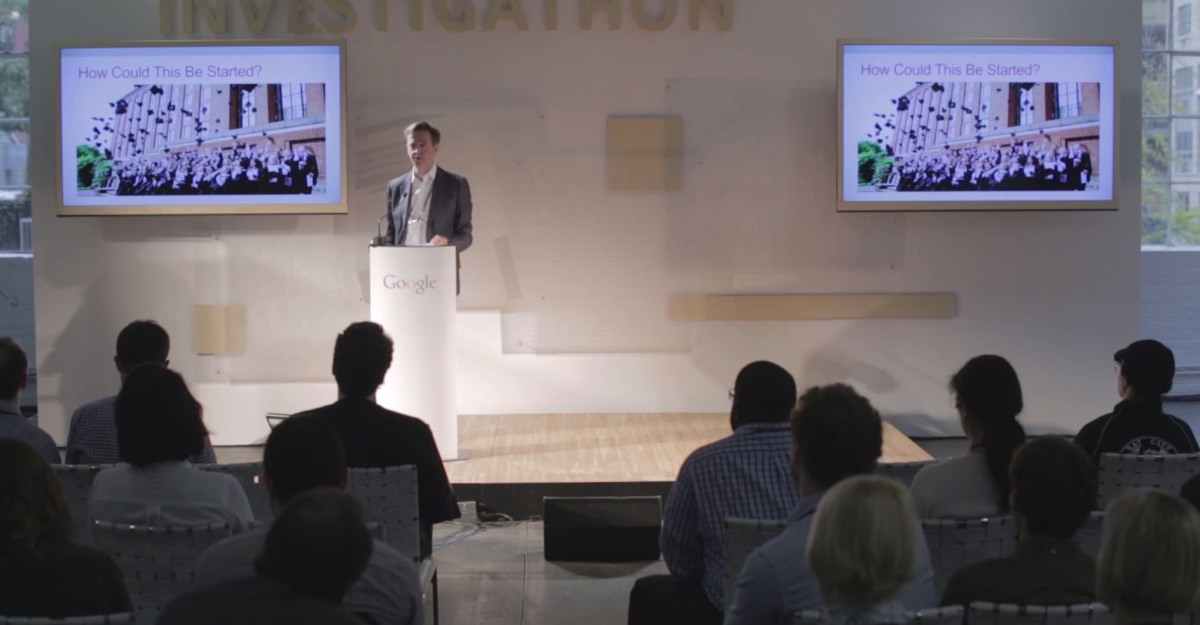 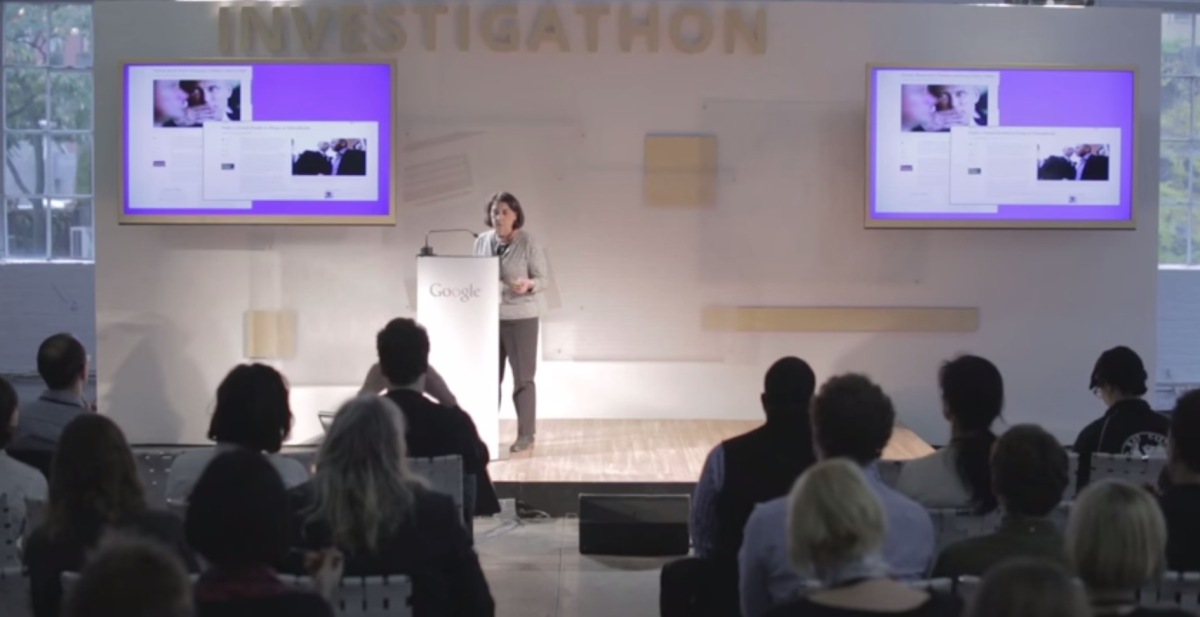