In 2017, Bellingcat and Transparency International UK published their joint report, “Offshore in the UK”, describing the phenomenon of Scottish Limited Partnerships (“SLPs”) and their use as a mechanism in global money laundering scandals and a range of illicit activities. Since then, SLPs have continued to be implicated in further scandals, perhaps most notably the Azerbaijani Laundromat, a scheme where $2.9 billion was laundered through UK companies.

In the same year, SLPs became obliged to register their Person of Significant Control at Companies House, and the boom in registrations ended. The government subsequently ran a public consultation into limited partnerships, and published its conclusions in December 2018. Currently, SLP registrations are at their lowest level since 2010. Nevertheless, a lack of regulation allowed thousands of opaquely owned partnerships, typically with no tangible link to the Uk, to flourish over a seven year period. We do not have the details of the business activities of these SLPs, who controlled them, or who their true beneficial owners are. 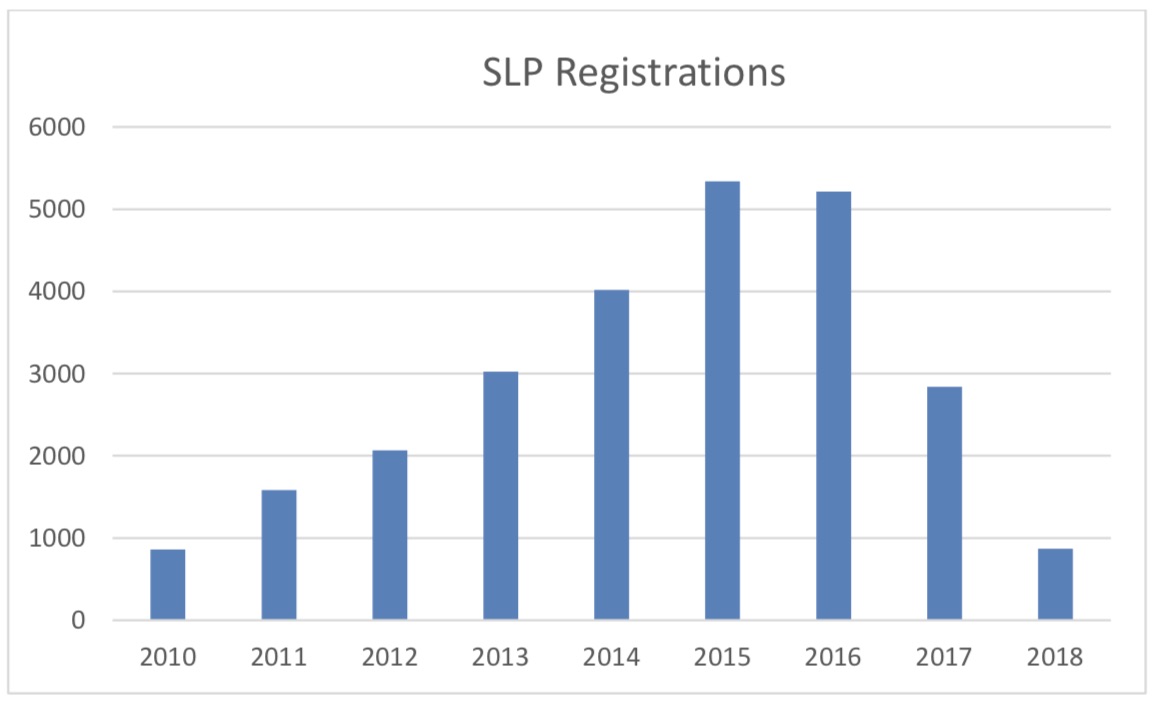 The requirement to file Person of Significant Control documents came into force in 2017, this was followed by a significant drop in SLP registrations

This lack of due-diligence has enabled SLPs to facilitate a range of criminal activity, from corruption at the highest levels to unregulated cryptocurrency trading. A window of opportunity was created for criminals to exploit the weaknesses in the UK’s system. This window appears to be closing, but the stories surrounding SLPs and their misuse continue. Just a few months ago, the Sunday Times reported that SLPs were being used to facilitate the shipping of asbestos to the developing world. In June, links between SLPs and corruption in Uzbekistan were reported by Open Democracy.

To better understand the boom in SLP registrations, their links to illicit activity, their most prolific presenters and how the government has responded, Bellingcat has examined the filings for 14,658 SLPs and the groups of presenters who have been responsible for bulk registering thousands of anonymously owned partnerships between January 2015 and July 2019. We have worked with journalist and researcher Graham Stack to identify, where possible, the types of businesses operated by SLPs. In line with our previous research, we have found large numbers of SLPs with controlling partners in secrecy jurisdictions, Persons of Significant Control disproportionately situated outside of the UK (largely in Ukraine and Russia), and thousands of SLPs registered at mailbox addresses and virtual offices. 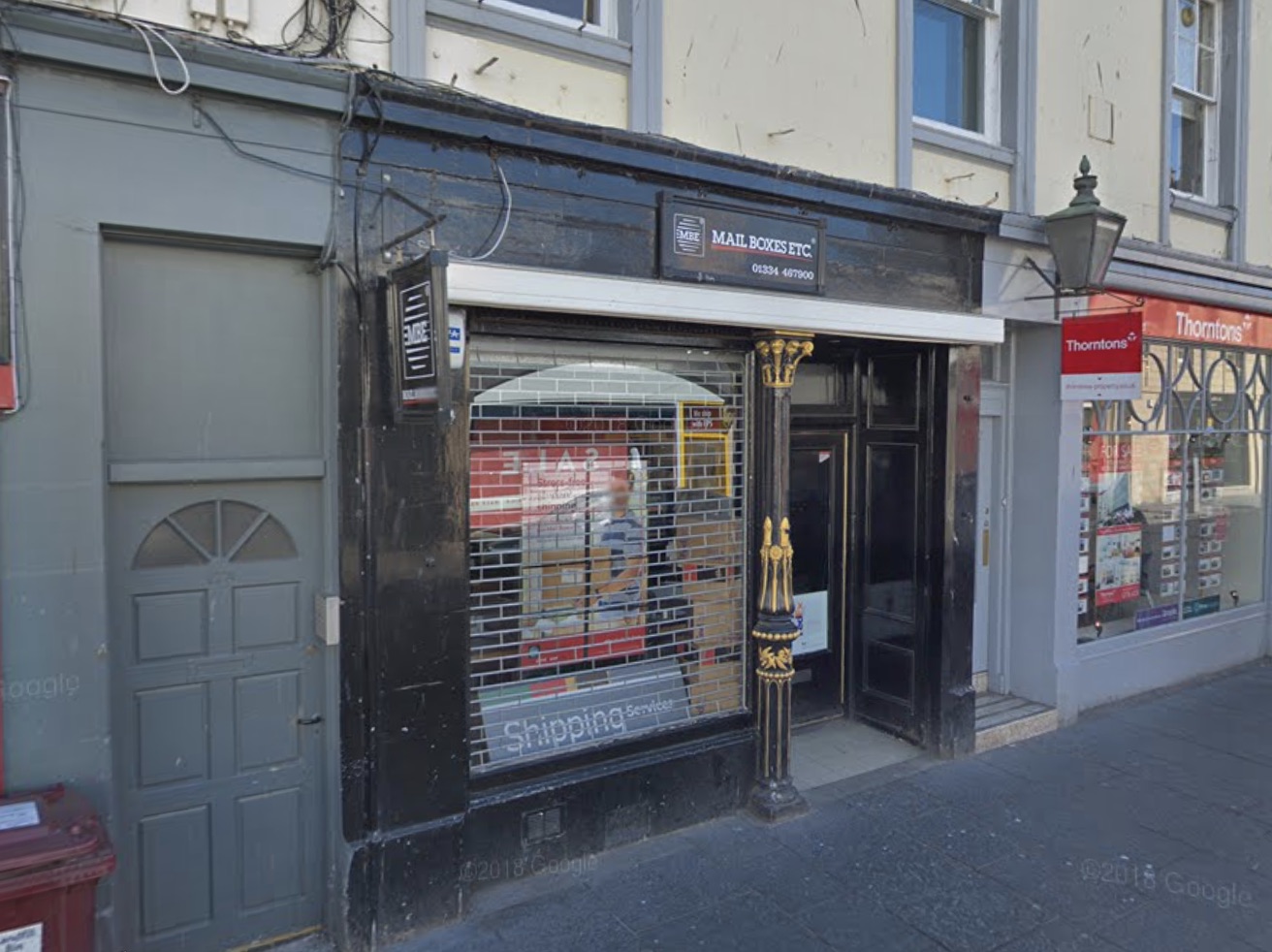 We have additionally found SLPs trading in high risk money laundering areas, operating unregulated trading and gambling websites, a large proportion of identifiable SLPs in business as trade intermediaries (which is a high risk sector for trade misinvoicing), SLPs appearing in the Ukrainian criminal courts, generic websites with no clear details of their trading activities (possibly set up to bypass money laundering checks), SLPs for sale online as shelf companies, SLPs involved in political lobbying, and others more directly involved in large scale criminal activity. 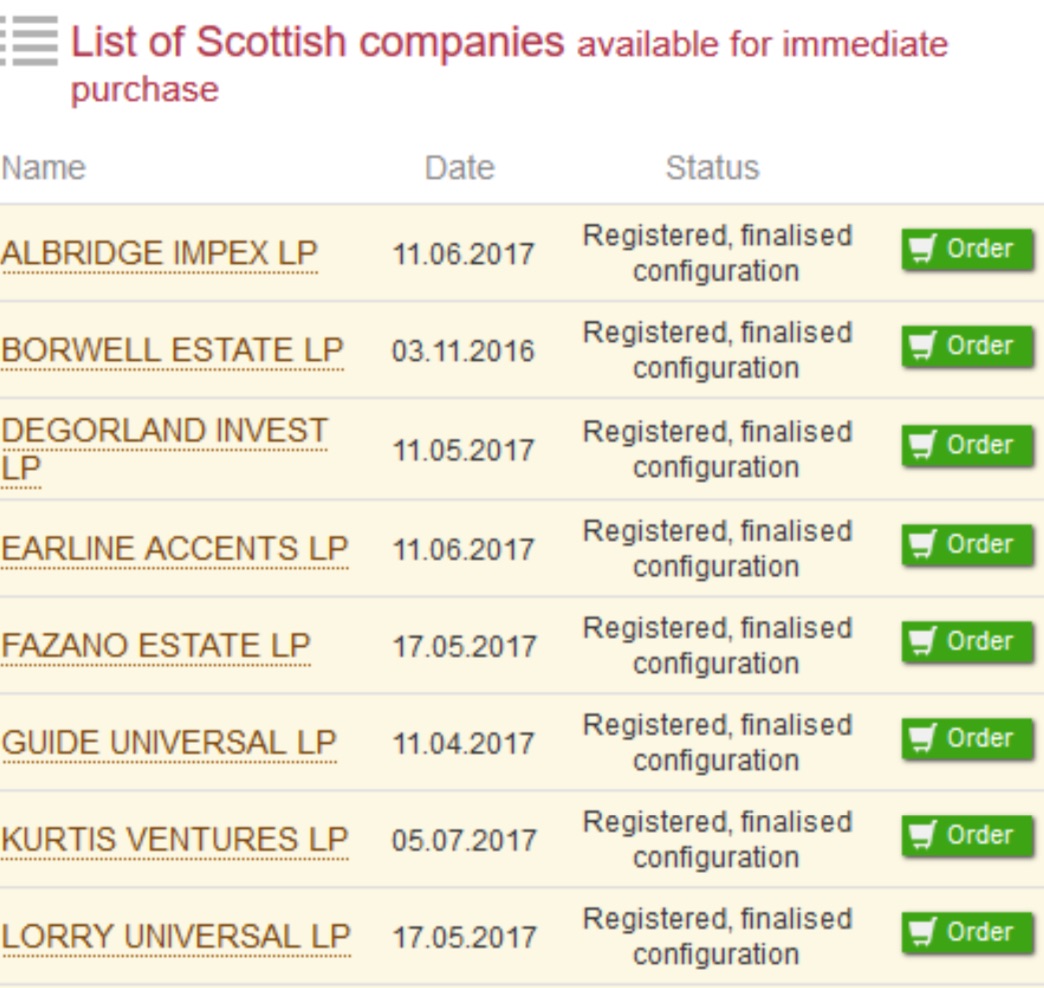 We examine four groups of presenters who have bulk-registered thousands of SLPs, registered multiple SLPs involved in illicit activity, created a large proportion of SLPs with offshore companies as their controlling partner and whose SLPs have persons of significant control outside of the EU and out of the reach of authorities in the UK.

We have found that the most prolific controlling partners of SLPs are also active elsewhere in the UK company registry, typically as partners of Limited Liability Partnerships. 86 controlling partners of the SLPs created by the four groups we have examined also hold, or have held, 4,637 company appointments in the UK. We have examined the activities of these partners and have found even more links to criminal activity, including the theft of £4.5 billion worth of bitcoins from the Japanese Bitcoin exchange Mt. Gox.

In previous reports and articles, we have highlighted the problems created by the lack of regulation in the UK company system. This has been an attempt to enact change, and prevent the abuse of corporate vehicles in the UK for nefarious means. Thanks to the EU’s fourth anti-money laundering directive, which obliged SLPs to maintain a public register of their person of significant control, the boom in SLP registrations is now over. This report demonstrates the damage done when the government is slow to react to concerns surrounding easily exploitable loopholes in its own system. The theft of $1 billion from three Moldovan banks was facilitated, in part, by a lack of regulation by the UK government.

This may be forgivable had the government taken any action, but five years later we have proposals for change with no indication when they will be implemented and more than 14,000 new SLPs. In the meantime, we observe how more corruption has been enabled and businesses and individuals around the world have lost money to criminal endeavours, fully facilitated by a government that refuses to take these issues to hand.

Our report is meant as a reminder that despite proclamations that the UK is a world leader in corporate transparency, there is a long way to go before such statements can be taken seriously. 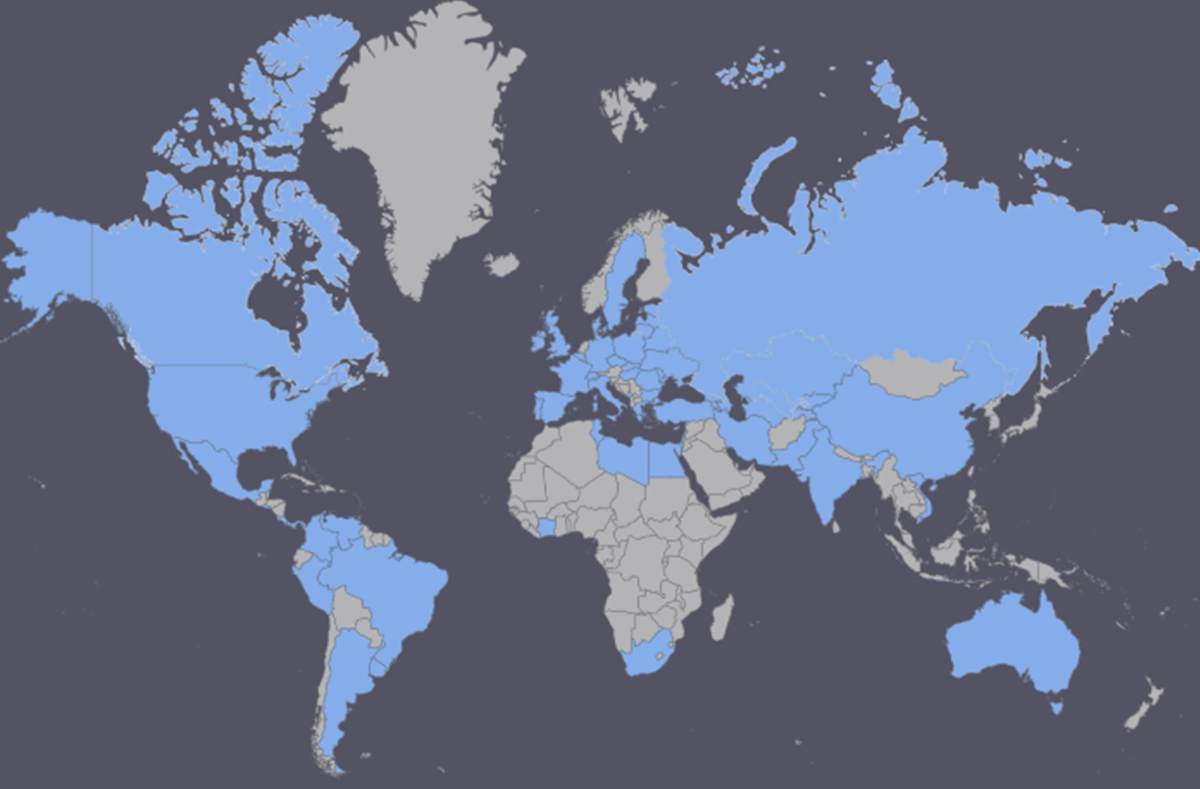