The Context of Caryatid – Part 2

The Royal Telephone DirectoriesOn 8th August 2006, the Metropolitan Police Service (MPS) raided and arrested Clive Goodman and Glenn Mulcaire.  Amongst documents seized from Goodman were 15 Royal contact directories.Exactly HOW they came to be in Goodman’s possession wil not be addressed here.  That is the subject of a forthcoming trial and is therefore under Contempt of Court restrictions. There will explicitly be no speculation on that.It is however an agreed fact that the 15 Royal directories were seized on 8th August 2006 so were part of the Operation Caryatid documents.In and of themselves – setting aside anything else confiscated re phone hacking – these 15 Royal directories had enormous potential to cause reputational damage to the MPS.  But they were not used in evidence in the prosecutions of Goodman and Mulcaire in 2006, and they were not mentioned in any subsequent MPS press releases, reviews, ‘establishing of facts’, evidence to Select Committees or public evidence to the Leveson Inquiry. They only became public knowledge during the 2013-14 Old Bailey Trial 1.This post will take a critical look at who perhaps had most to gain from ensuring the Royal directories did not see the light of day for the intervening seven years. Even before MPS corporate reputation was put at risk, whose personal and professional embarassment was at stake? And why?TimescaleThe Royal directories are of two types. The ‘internal’ directories comprised contact details for a wide range of people in the Royal household; the ‘Green Book’ directories carried more sensitive contct details of Royals and their senior household staff and thus were ‘Restricted’.  Both were updated once or twice a year and distributed under conditions of confidentiality – outdated versions were supposed to be safely detroyed.  The directories seized were from around mid-90s to 2005.Operation Caraytid was undertaken by MPS Specialist Operations because of the national security concerns raised by phone hacking of Royal household members. Specialist Operations (SO) was responsible for Counter Terrorism and allied matters, including Royal protection.  Caryatid was tasked under the direction of Deputy Assistant Commissioner PETER CLARKE, who was also ACPO National Coordinator for Terrorist Investigations.  As such, CLARKE would be acutely aware of the fallout for those senior MPS officers responsible for Royal Protection during the period that sensitive information in copies of the Royal directories went missing, that is from c.1993-2006.

Page claimed officers under Mr Prentice’s command had alcohol addictions and carried guns without the correct legal documentation. Page alleged one of the officers had been arrested for drink driving whilst another, who was on steroids, was banned from carrying firearms only to be moved to a department where he had access to weapons such as 9mm pistols and machine guns…The witness admitted ‘probably’ having banned an officer from carrying a firearm after it was found he had been taking steroids.

YATES’ perfunctory, self-confessed “crap decision” not to re-open the original investigation was made without recourse to disturbing the cobwebs on the Caryatid bin bags  But a little later, on 22nd July, YATES directed “that the Operation Caryatid material was scanned onto ALTIA in its entirety and fully documented and indexed on a secure HOLMES account as a matter of priority. This in itself was a highly resource intensive exercise which would take about 10 police officers and staff 3 months working longer than average days to complete. The cost of this was nearly £200,000.”  (here)It is regrettable, given the belated expense and investigative rigour, how those sensitive 15 Royal directories failed to be brought to the attention of Parliament or to the Leveson Inquiry. Nor – at any time from their seizure by Caryatid in August 2006 – were Palace staff or Lord Chamberlain’s office informed by the MPS until 2012.Clearly the MPS still have many questions to answer about Operaton Caryatid.PostscriptANDY HAYMAN is now owner-director of Security Foresight LimitedJOHN YATES is currently Head of Security for retail group Westfield, AustraliaPETER LOUGHBOROUGH, Earl of Rosslyn, is now Master of the Household of the Prince of Wales. (here)PETER CLARKE is Senior Advisor to Olive Group on Policing, Special Events, Critical National Infrastructure Protection, Crisis Management and Counter-Terrorism. CLARKE is a Member of the Advisory Council of right-wing think tank Policy Exchange.  In April 2014, CLARKE was contentiously appointed by Policy Exchange founder Michael Gove to undertake an investigation into 25 Birmingham schools allegedly taken over by hard-line Islamists in a ‘Trojan Horse’ plot. 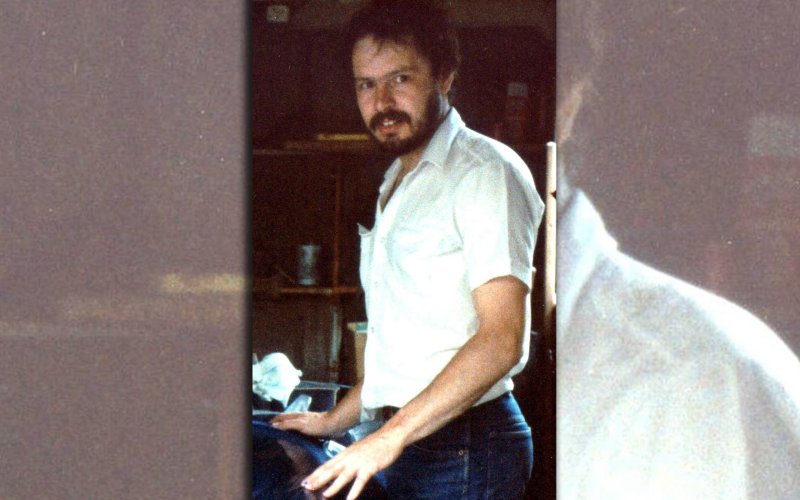