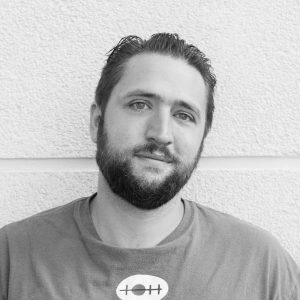 On March 16th, 2020, virtually every major social media company released a joint statement on their efforts to curb the spread of disinformation about the coronavirus pandemic. 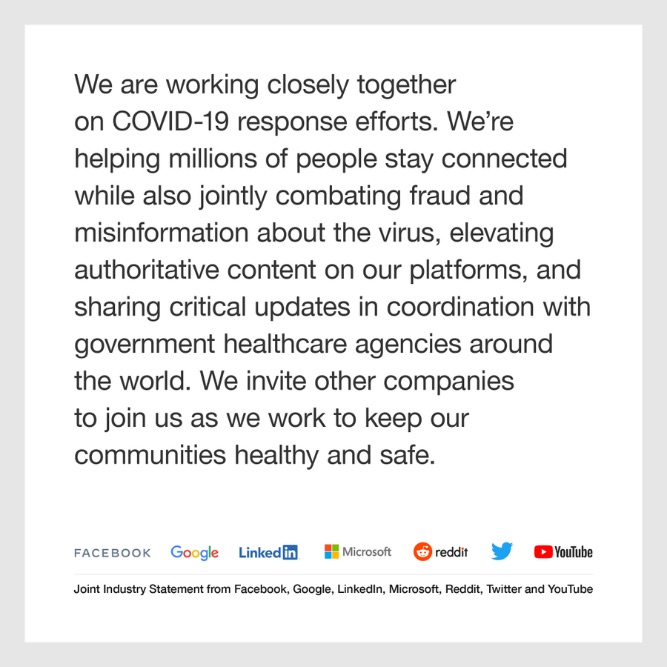 As of the writing of this article, the top comment on Facebook’s Twitter post of this statement is, itself, a piece of disinformation, furthering the conspiracy theory that COVID-19 is a bioweapon cooked up by the Chinese government. 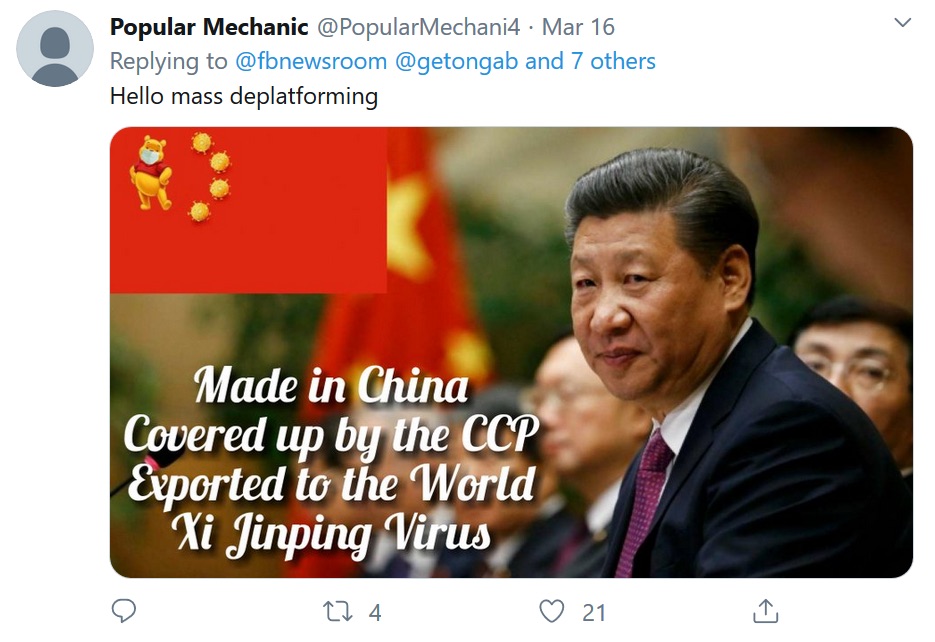 It’s ironic that this poster declares the joint statement against disinformation to be a precursor to mass “deplatforming”. As this Bellingcat investigation shows, coronavirus disinformation is spreading rapidly on Facebook and YouTube. While steps have been taken to stop the spread of this nonsense, the purveyors of viral falsehoods have developed their own tactics to skirt censors.

For an example of how this can look, let’s hop over to the Facebook page for the Cowichan Green Community, a non-profit organization in British Colombia. While googling through some phrases commonly used in coronavirus disinformation, I came upon this post on their page by one ‘Adam Siddhartha’:

He’s hawking a familiar line of disinfo to the 3,893 followers of this page: the idea that colloidal silver can stop COVID-19. This is not an uncommon find on Facebook. This page, with 950 followers, is just titled “Coronavirus Cure?” It appears to be plugging a book with the same name by a medical grifter named Nick McCarthy. This book was uploaded (in English) on both the Indian and UK versions of Amazon, possibly in an attempt to evade censorship. Luckily, Amazon has removed both listings.

But Adam Siddhartha is still on Facebook, and disinformation he posted weeks ago, back on February 29th, is still up. Facebook has, thankfully, marked the embedded video as “False Information” and blocked it. However, this does not work as well as you might think. The title of the video in question is still very clear, and it’s easy enough to find it on YouTube itself, where the video has not yet been removed:

Adam’s posts get relatively little engagement. But this video, which claims that 5G cell towers are responsible for the symptoms associated with Coronavirus, has received 957,102 views since it was uploaded on February 22nd. Directly above this video, littered with lies about the Coronavirus, is a link to the CDC YouTube has embedded in all COVID-19 content.

Luckily for us Dana Ashlie, the creator of this video, goes to the trouble of explaining exactly what she has done to evade censorship for this long. She claims that YouTube has a special list of terms that cause them to flag videos for further review and censorship. In order to get around this ban she has developed a list of abbreviations, saying “CV” for “coronavirus”, “CH” for China, “the WHO” for the World Health Organization, and so on. In the comments section of the video Ashlie went into further detail about how she helps her channel, which is filled with similar bogus information, to spread. She claims that monetized channels are less likely to get deleted, and so she continues to monetize her channel even though she knows YouTube will declare all her videos “not suitable for advertisers”. This comment has more than 1,100 likes. Dana Ashlie’s channel has more than 172,000 subscribers.

It does not take very long at all to find different species of coronavirus disinformation propagating on Facebook. Much of the content focuses around various fake ways to “treat” or “prevent” the virus’s spread. Colloidal silver is a commonly touted cure. Ayurvedic treatments are also marketed for the virus, along with Miracle Mineral Solution, which is essentially just industrial bleach. Several sites urge people to take Vitamin C to prevent coronavirus spread, and of course pages claiming to sell indigenous medicine also market their own treatments (in this case, yet more silver). All of these examples were found by Bellingcat in less than a half hour.

The ‘Granddaughters Waters’ Facebook page, which sells silver water for your COVID-19 needs, has 1,127 followers. And a stroll down to their ‘Related Pages’ section found us an even greater disinformation kingpin: 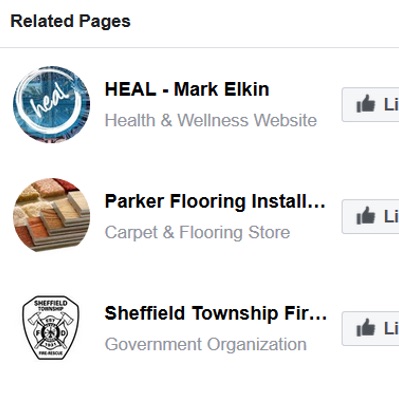 Mark Elkin runs a small network of Facebook pages, HEAL and Hidden Knowledge. Both trade in the standard sort of alternative health and pseudoscientific content you might expect from those names. Hidden Knowledge has nearly 7,000 followers, and is currently pumping out bogus coronavirus news with the best of them. Rather than fake cures, Mark focuses on spreading the conspiracy theory that COVID-19 was engineered by the Chinese government for population control and to increase “vaccine implementation”. 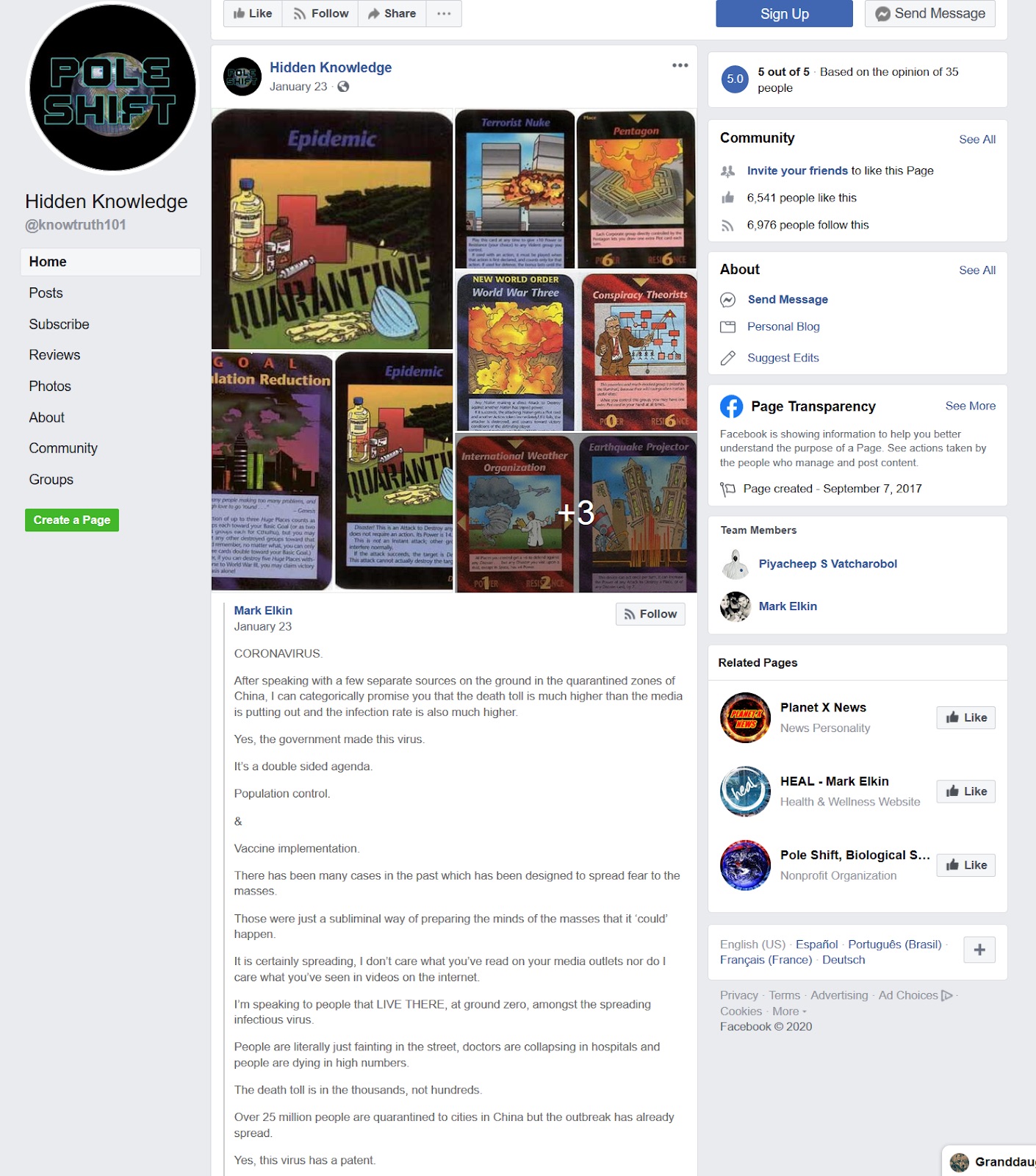 This post has not been shared widely, and one commenter notes that Facebook, “…really does not want this shared. It warned me 3 times that this is false information!” But while this information does seem to have been flagged, it has not been removed, and its creator Mark Elkin maintains a personal Facebook page with 18,272 followers. He bills himself as an “author, solar system influencer, earth change analyst”. He notes that his science education comes from Colbayne High School.

Alex Jones, and Infowars, are other major purveyors of the “COVID-19 as Chinese bioweapon” conspiracy theory. While Jones has technically been removed from YouTube, his fans regularly repost his content on YouTube under a variety of names.  This one example, Trace The Truth 2.0, has uploaded numerous pieces of Infowars COVID-19 disinformation to its 743 followers:

Natural News, a fake health news empire run by Infowars contributor Mike Adams, can also be found on YouTube despite being officially banned from the platform. This video ‘How Globalist’s Justify Releasing Coronavirus Bioweapon’, was found uploaded by two different accounts and getting a combined 530 views. These numbers are not high, but they represent just a few examples of a sizable trend. This channel specializes entirely in uploading Natural News content; it has more than 17,000 views. It appears to have evaded a ban so far by typing out “N A T U R A L N E W S” rather than “Natural News”.

It is clear that attempts are being made by Facebook and YouTube to halt the spread of disinformation. But this research makes it equally clear that lies about the COVID-19 pandemic are still spreading virally on both services.