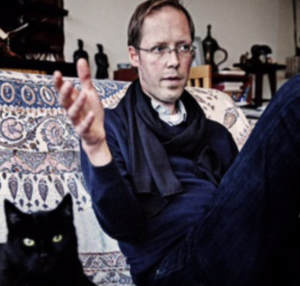 The latest update of our database on Belgian foreign terrorist fighters added a significant number of Russian-sounding names. People rooted in the former Soviet Union and Eastern Europe are still a small minority — but worth a closer look.

Belgian authorities have started to disclose identities of foreign terrorist fighters who weren’t prosecuted yet, forced to do so in order to freeze their assets. Using a law from 2006, they can only impose “specific measures against certain people and entities in the fight against the financing of terrorism” when the names are published in the official journal ‘Belgisch Staatsblad/Moniteur belge’.

That has happened now for 251 individuals[1], and a well-informed security source confirmed to us that all of them are “related to the current foreign terrorist fighter phenomenon”. These disclosures have enabled us to fill a lot of blanks — or more precise: anonymous records in our own database. That consists of 621 individuals now, with a somewhat broadened definition as the one we earlier used — see below.

About 30 people seem to have roots in the former Soviet Union or Eastern Europe. 22 are certainly of Russian descent – including 12 from Chechnya, 4 from Kalmykia (including two children), 2 from Ingushetia, 1 from Dagestan and 1 from Kabardino-Balkaria. Furthermore, 2 have roots in Kosovo, 1 in the Former Yugoslav Republic of Macedonia, and 1 in Albania.

It may be small, this ‘Eastern contingent’, but it is likely underestimated too. It is extremely difficult to investigate, as was proven at the trial of some people belonging to what seems the most important ‘Eastern’ network in Belgium. In December 2016, the main defendant Chalil Man, pictured here in court, was sentenced to ten years in jail for being its leader. But at the trial in appeal in June 2017 even his identity wasn’t certain anymore.

“The defendant was known under the aliases Darra, Mohmad, Abdul Azis and Umar”, the written verdict states. “And his real identity is very doubtful, since an authentic Russian passport was found with the picture of the defendant and the name of Magomed Saidov, born on the 29th of April 1964. But possibly this name is also false.”[2] That uncertainty however didn’t prevent the court to raise Chalil Man’s sentence to twelve years.

At the trial, Man was described as an example of the people “who are the liveblood of the harrowing conflicts taking place now in Syria and Iraq”.[3] He was identified as a veteran of the jihad, often bragging about his experiences in Pakistan. He went to Syria himself in the early days of the war, but soon came back to act as a recruiter and an organizer. In order to facilate the travel of fighers, he even bought an apartment in the Turkish town of Körfez.[4]

Man recruited for the Sunni Islamist militia Jaysh al-Muhajireen wa’l-Ansar (JMA), it was told, and he followed its leader Tarkhan Batirashvili – a citizen from Georgia with an ethnic Chechen background, better known as Abu Omar as-Shishani – when the latter joined Islamic State. “He acted as a leader of JMA abroad”, court documents state about Man, and his apartment has provided shelter to notorious people such as Aslan Sigauri, once named by Russia as one of the 52 most dangerous rebels in the Northern Caucasus.[5]

Chalil Man was also linked to Tourchaev Khassanbek, a man arrested in Greece on the 27th of January 2014 while he tried to cross the Turkish border with some military equipment. Khassanbek is listed as a foreign terrorist fighter in France[6] and apparently lived in Lingolsheim near the city of Strasbourg. During his many travels back and forth between Belgium and Turkey, Chalil Man even visited Malaysia once for a stay of only five days. 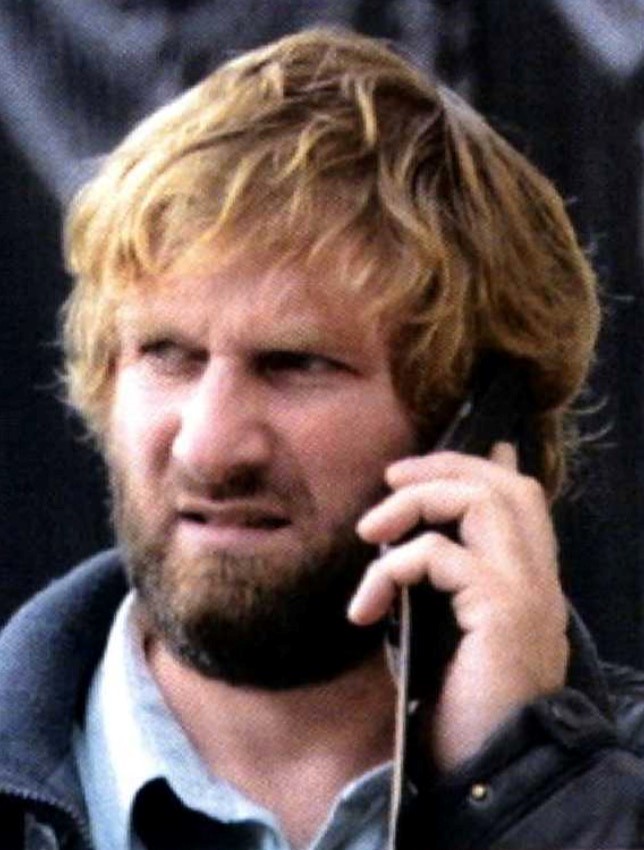 The network led by Chalil Man has all the characteristics that seem typical for the recruitment efforts in the Russian and Eastern European Muslim communities in Belgium. All of it is happening independently from other local organizations, where people with a Chechen background for instance are extremely rare. We know only one in the two major networks: Magomed Saralapov, a Shariah4Belgium recruit who was present at the foundation of Islamic State.[7] The so-called Zerkani network apparently has none. 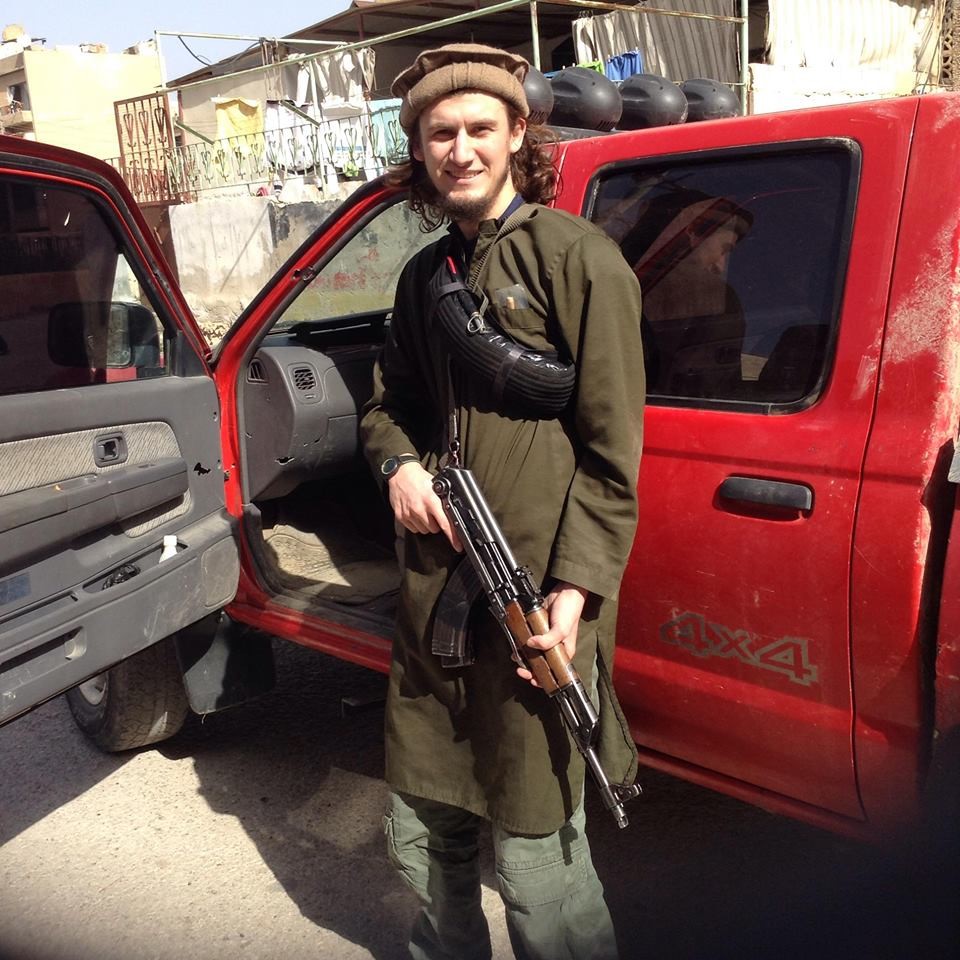 Most of the Eastern contingent’s networks seem to operate in a very covert manner. They do not expose themselves with propaganda, as Shariah4Belgium did — and even its individual members rarely show themselves off on social media, as many Zerkani followers did. And if they do so, they are still protected by a language barrier. An example of that is the ‘Islamsko Romani Dawetsko Organizacija Belgija’ (IRDO-Belgija), an Islamist group within the Romani gypsy community.

That organization was put in the spotlights in 2013 already, when we exposed it as a platform for jihadist preachers from the Balkans.[8] A lot of its activity was openly announced and shown in YouTube videos. But because all communication happened in languages such as Albanian and Bosnian, it was difficult to assess – and only in December 2016 a series of arrests made clear that at least one member – the ethnic Kosovar Mahid Dibrani – had been fighting in Syria.[9] 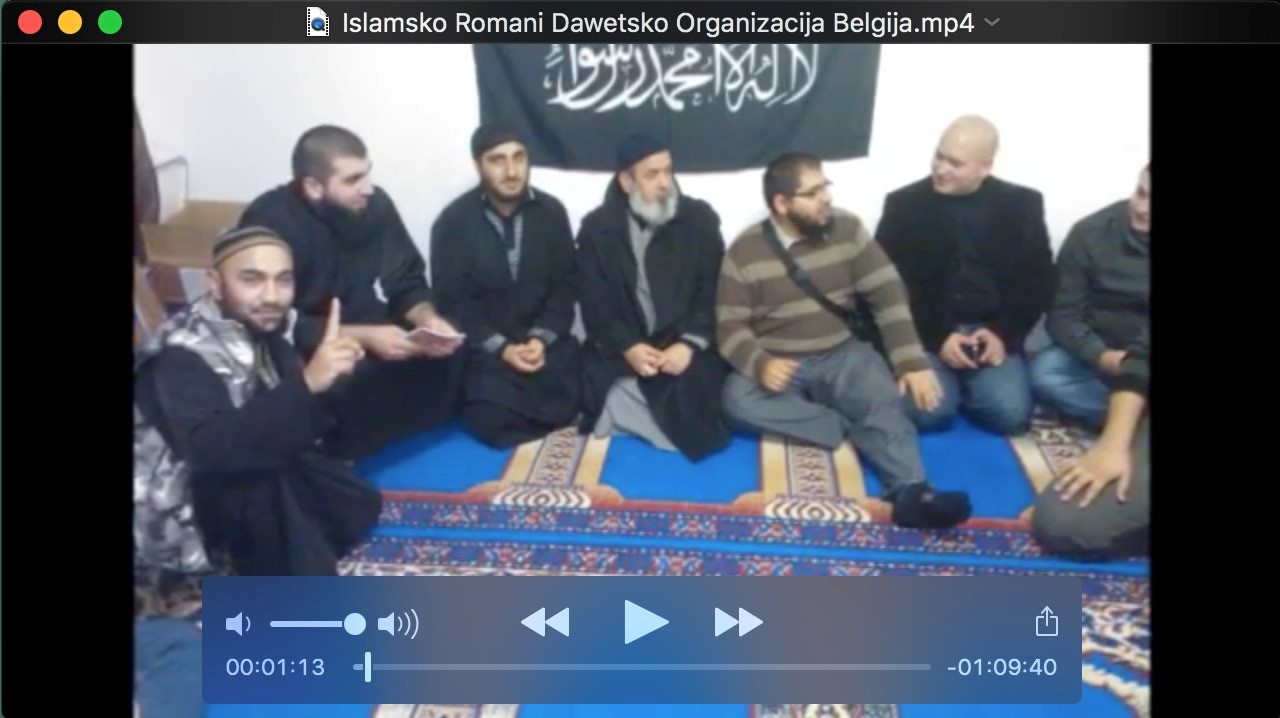 Another characteristic of the Eastern networks is that they are very much spread throughout Europe. More than the major jihadist networks in Belgium, it seems — where the top of course has international connections, but people at the lower levels significantly less. The transnational orientation of the Eastern network is likely caused by the limited size of its respective communities, resulting in a more intense cross-border interaction not only in jihadist circles.

Jihadists of Chechen origin in Belgium quite often are  connected with like-minded Chechens in Austria, for instance. A recent example is Adam Abdulkhadzhiev, a Chechen native who had lived in Belgium since he was eleven years old. He married a woman of Chechen descent twelve years his senior in the Austrian town of Baden and planned to leave with her for Syria, it appeared when both were arrested by the Austrian police in the fall of 2016.[10]

An older case in which Chechens from Belgium and Austria were involved, was that of an Antwerp-based group arrested in 2010. As an exception, it was made up of Moroccans and Chechens, recruiting for jihad and also plotting an attack “bigger than that in Madrid” – a reference to the March 2004 bombing in which 191 people died – intercepted phone calls learned.[11] One of the defendants was Aslambek Idrisov, a Chechen living in the Austrian town of Neunkirchen.

At the first trial in 2012, Idrisov was acquitted. But in 2014 he was sentenced on appeal to seven years in jail.[12] In 2008, Idrisov had been arrested in Sweden already while traveling in a car that was loaded with weapons. He was in the company of fellow Chechen Akhmad Chatayev.[13] That same Akhmad Chatayev was identified in 2015 as the commander of the Yarmouk Battalion, a Chechen faction of Islamic State,[14] and in 2016 he was named as mastermind of the Istanbul airport attack in which 44 people died.[15]

From a lot of ‘Easterners’ whose names are now on the official list of Belgian foreign terrorist fighters, very little is publicly known. That is the case with 70 year old Danga Youssoupger, a Chechen interviewed by a Belgian newspaper in 2007 about his work as a horticulturalist in a social project in Antwerp[16] — and with Bisera Gerasimovska, an 18 year old girl from Macedonia who told on social media a few years ago that her life in Belgium was “super cool”. Up till now, we have no clue about what has brought these people into jihad. 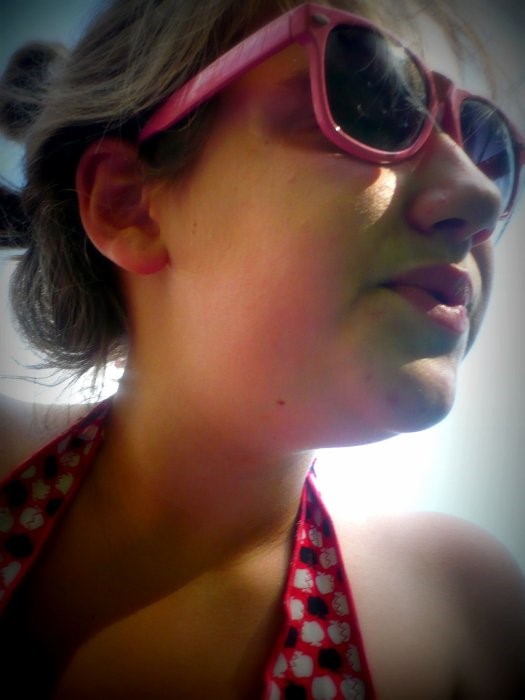 An intriguing case is that of Ramzan Makhauri and Islam Borchashvili, who were reported missing back in 2010 while traveling together on a train from Belarus to Moscow[17], and now have their assets frozen in Belgium. The same goes for Aslan Chamutaev, who came back in Belgium in May 2013 after being arrested in Greece and threatened with extradition to Russia[18] – a move he could reportedly avoid thanks to interference by the United Nations refugee agency UNHCR.[19] There are also ‘Easterners’ in our database of Belgian foreign fighters who haven’t appeared yet on official lists. An example is Denis Pershin, a native of the Kabardino-Balkar Republic within the Russian Federation, arrested there in December 2015. He reportedly converted to Islam while living in Belgium, studied at a religious school in Egypt and went to Syria for the jihad.[20] In August 2016, the man with dual Belgian and Russian nationality was convicted to four years in jail.[21] But again, we haven’t found any detail about how he would have been radicalized while living in Belgium.

While it has to be stressed that this definition isn’t limited to Sunni Islamists, they are the main focus of our research and actually 612 (or 98.5% of all our 621 records) can be considered as such. 289 at least have joined Islamic State, while the last known affiliation of 50 individuals is Jabhat an-Nusra — the Syrian al-Qaeda affiliate — or one of its subsequent forms.

While the share of women was 15% in our previous update, that has risen now to 18%. We do know about 38 children – not counting those who may have been born after their parents have left, and sometimes came back with them. In terms of recruitment, Shariah4Belgium remains the most important actor with 101 individuals in whose departure it was implicated. The so-called Zerkani network can be held responsible for 85 departures.

Since many of our recent additions weren’t detailed enough to assess their status of departure, we have introduced a category ‘unknown’ for that – and after a review of all our records, our estimate of people who have reached the battle zone was lowered to 478. Of those who certainly didn’t succeed, 45 were stopped abroad and 22 in Belgium.

Of those who reached the conflict zone, at least 102 have returned and 129 were reportedly killed. 119 of those deaths have happened in the conflict zone, while 10 individuals were killed after their return to Europe as part of a terrorist plot. A complete list of the deceased is added below – but it has to be stressed more than ever that most deaths cannot be verified, and examples are known of fighters who faked their death to lure security services.

[1] The names were published in seven separate Royal Decrees, which can be found here:

[7] Pieter Van Ostaeyen & Guy Van Vlierden, The Role of Belgian Fighters in the Jihadification of the Syrian War – From Plotting Early in 2011 to the Paris and Brussels Attacks, European Foundation for Democracy – Counter Extremism Project, 28 February 2017. Available online at http://europeandemocracy.eu/app/uploads/2017/02/The-Role-of-Belgian-Fighters-in-the-Jihadification-of-the-Syrian-War.pdf

[14] US Department of the Treasury, Treasury Sanctions Individuals Affiliated With Islamic State of Iraq and the Levant, and Caucasus Emirate, 5 October 2015. Available online at https://www.treasury.gov/press-center/press-releases/Pages/jl0199.aspx