Verifying Video of a Dead Russian Pilot in Syria

Following multiple reports of a Russian aircraft shot down by the Turkish air force images and video of what is claimed to be one of the Russian pilots has been shared online. The graphic video is available here, and by examining the video and photographs it is possible to see various details that confirms this is a Russian pilot, indicating the video is genuine.

For example, in photographs of Russian pilots in Latakia it’s clear there are various matches between what those pilots are wearing, and what the pilot featured in the new video is wearing. For example, the orange straps and blue bags are clearly visible on the pilot:

Distinct straps visible on the pilot in the video are also visible: 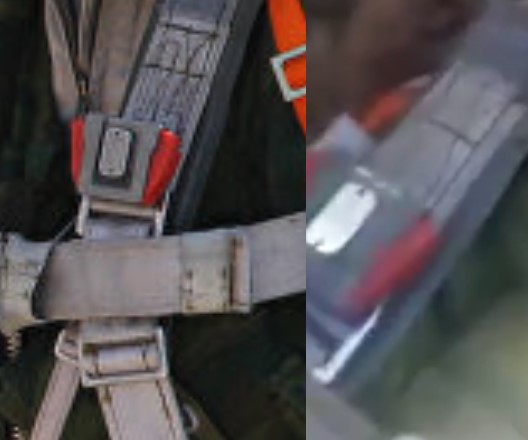 A patch is also visible in both the video and photographs of Russian pilots in Latakia that appears to be identical: 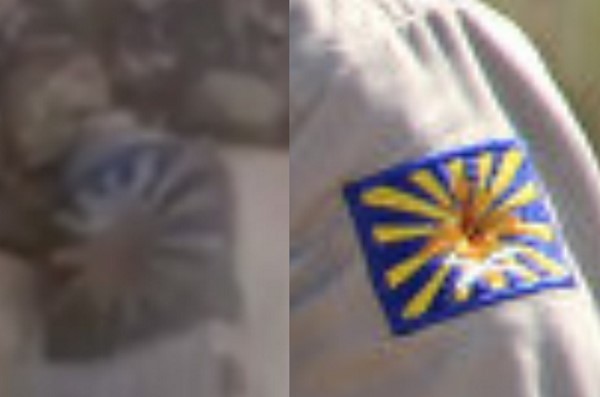 In a photograph of the pilot (graphic) it’s clear the arrangement of pouches on the vest he’s wearing matches that of pilots at Latakia airbase: 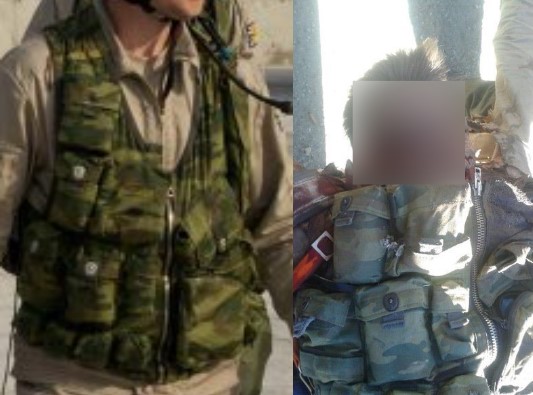 Based on the above matches it is possible to confirm that the pilot featured in the video is one of the pilots of the aircraft shot down by Turkey today.

Update In addition to more videos of the pilot’s corpse, a photograph of the pilot was posted online which included his helmet, which matches the helmet worn by Russian pilots photographed in Latakia 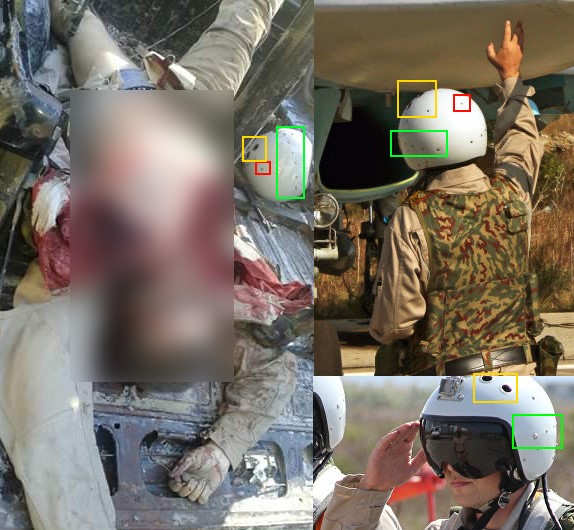