Using satellite imagery from Planet, Bellingcat has surveyed the extensive damage to areas near Houston due to Hurricane Harvey. The majority of post-Harvey imagery available is for southwest and southern Houston and Galveston, with little imagery available for eastern and northern parts of the area.

Some of the most devastating damage can be seen along the Brazos River, southwest of central Houston. 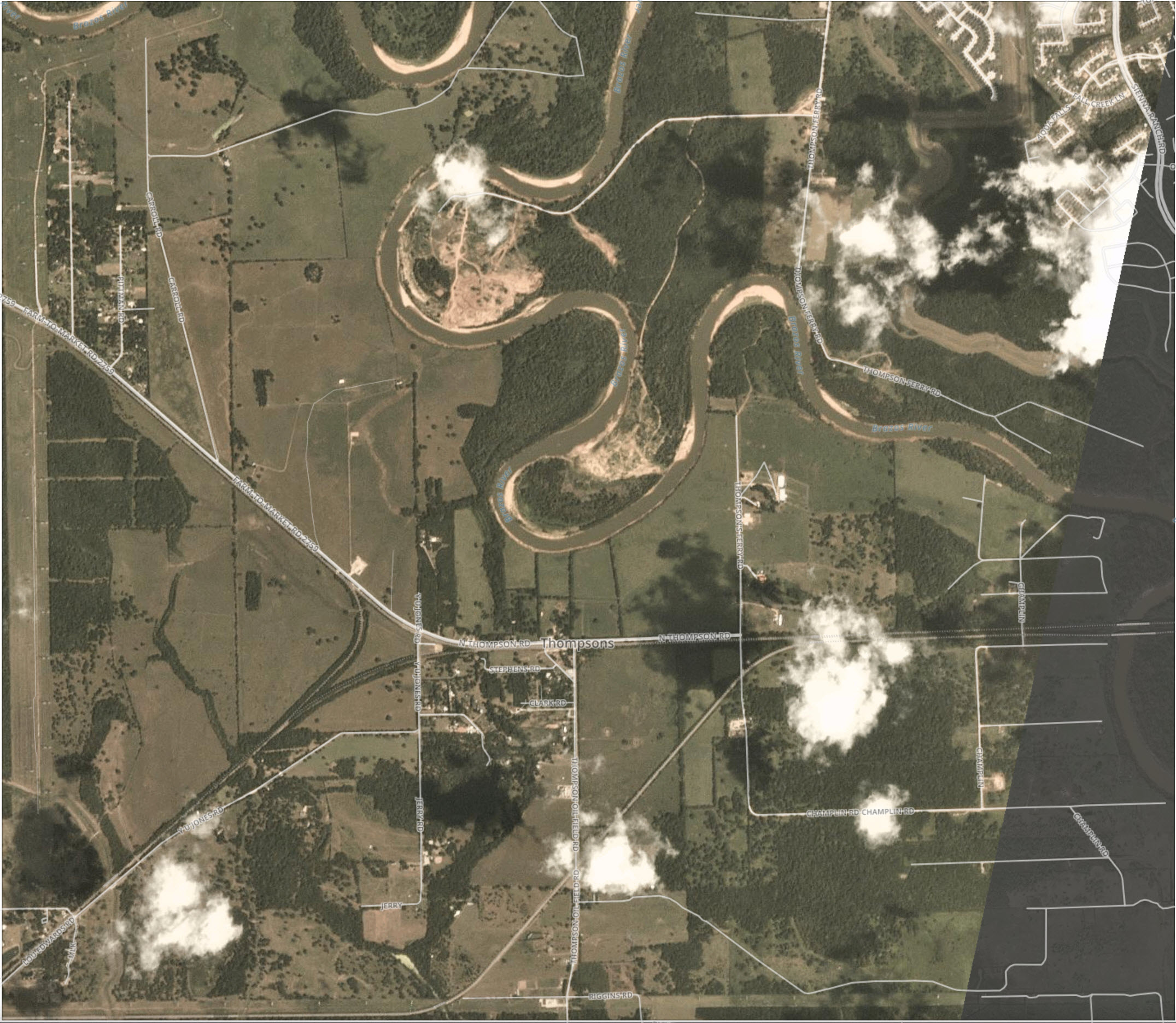 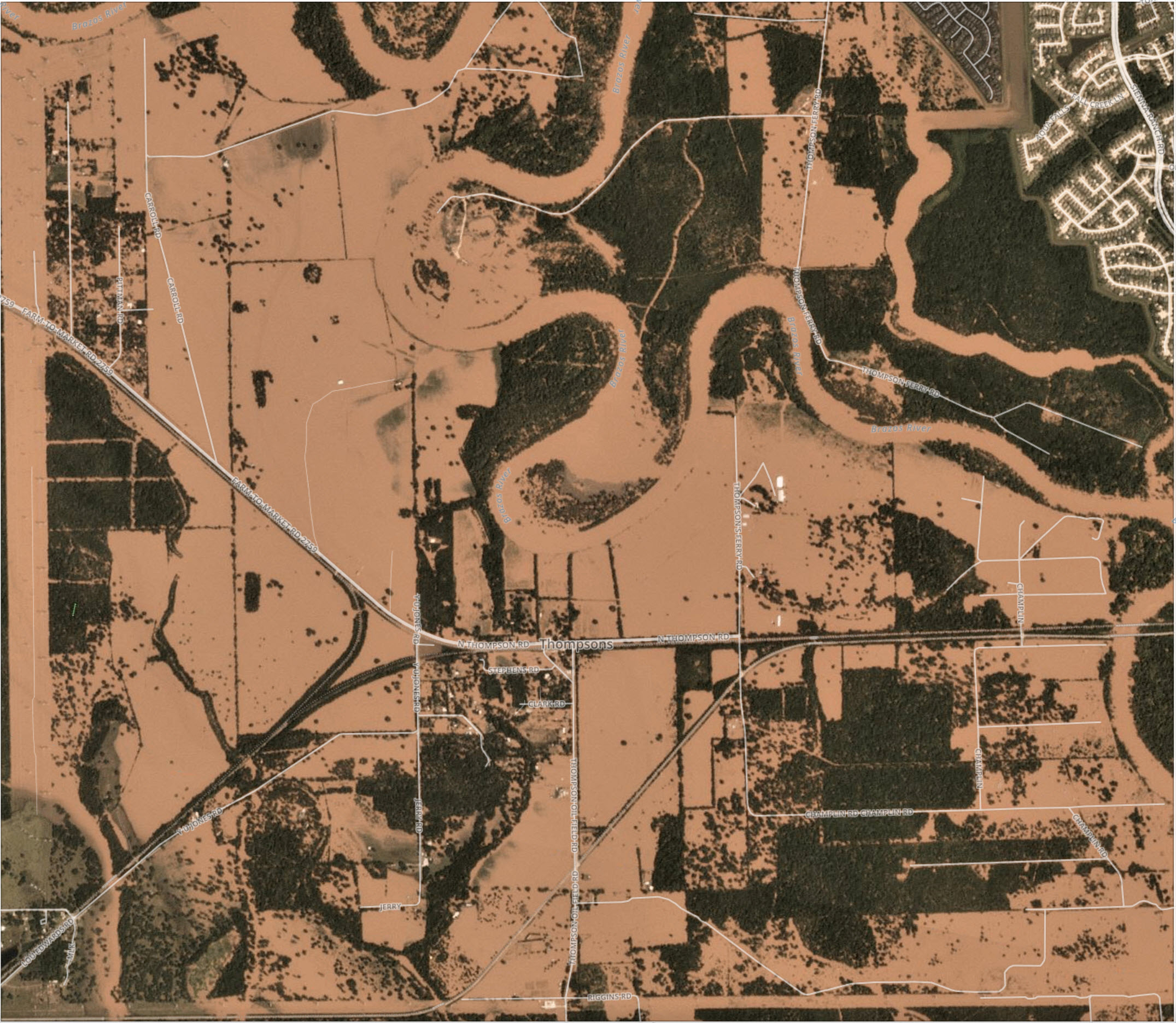 North of the Harris Reservoir, a small residential area near the Texas Department of Criminal Justice saw significant flooding around Owl Creek. 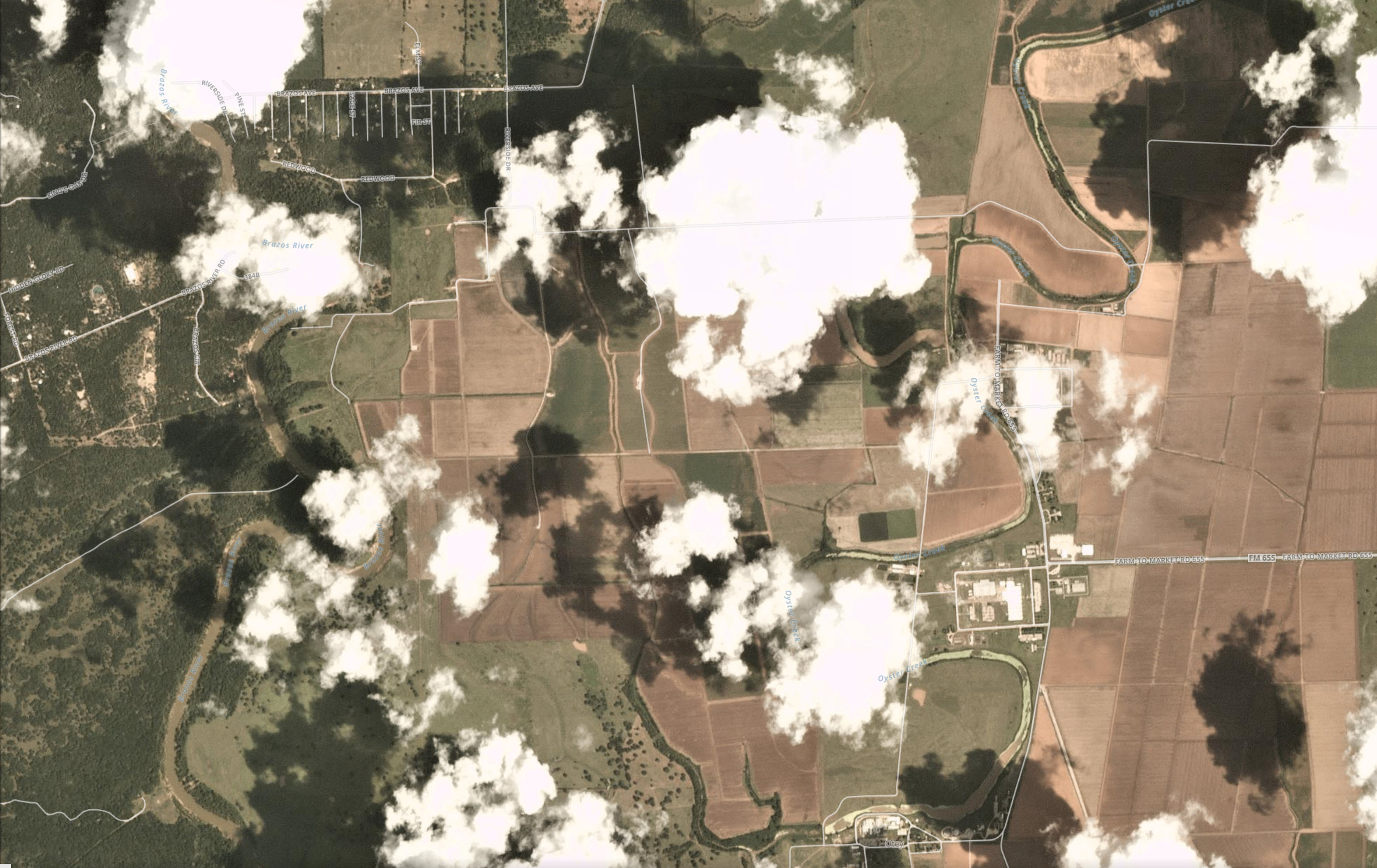 Below, we see flooding west of Houston, between the towns of Orchard and Cumings along the Brazov River. The flooding is especially severe in the northwest part of the satellite image, showing Brazos Valley and Simontown. 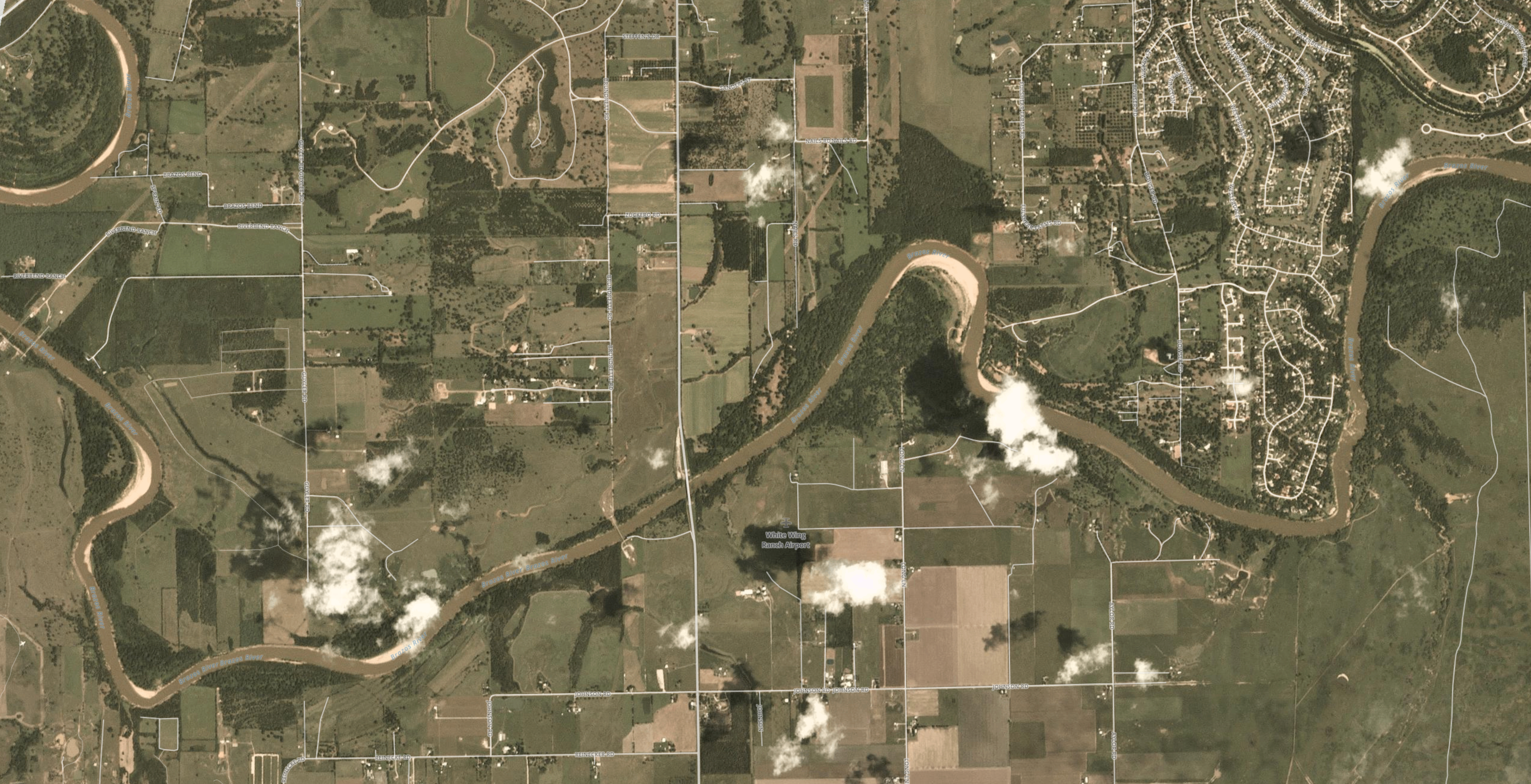 South of Houston in the seaside city of Galveston, damaging floods can be observed, but not to the same extent as southwestern Houston. Just northwest of Galveston Island, we can observe flooding near Greens Lake in southern Texas City. 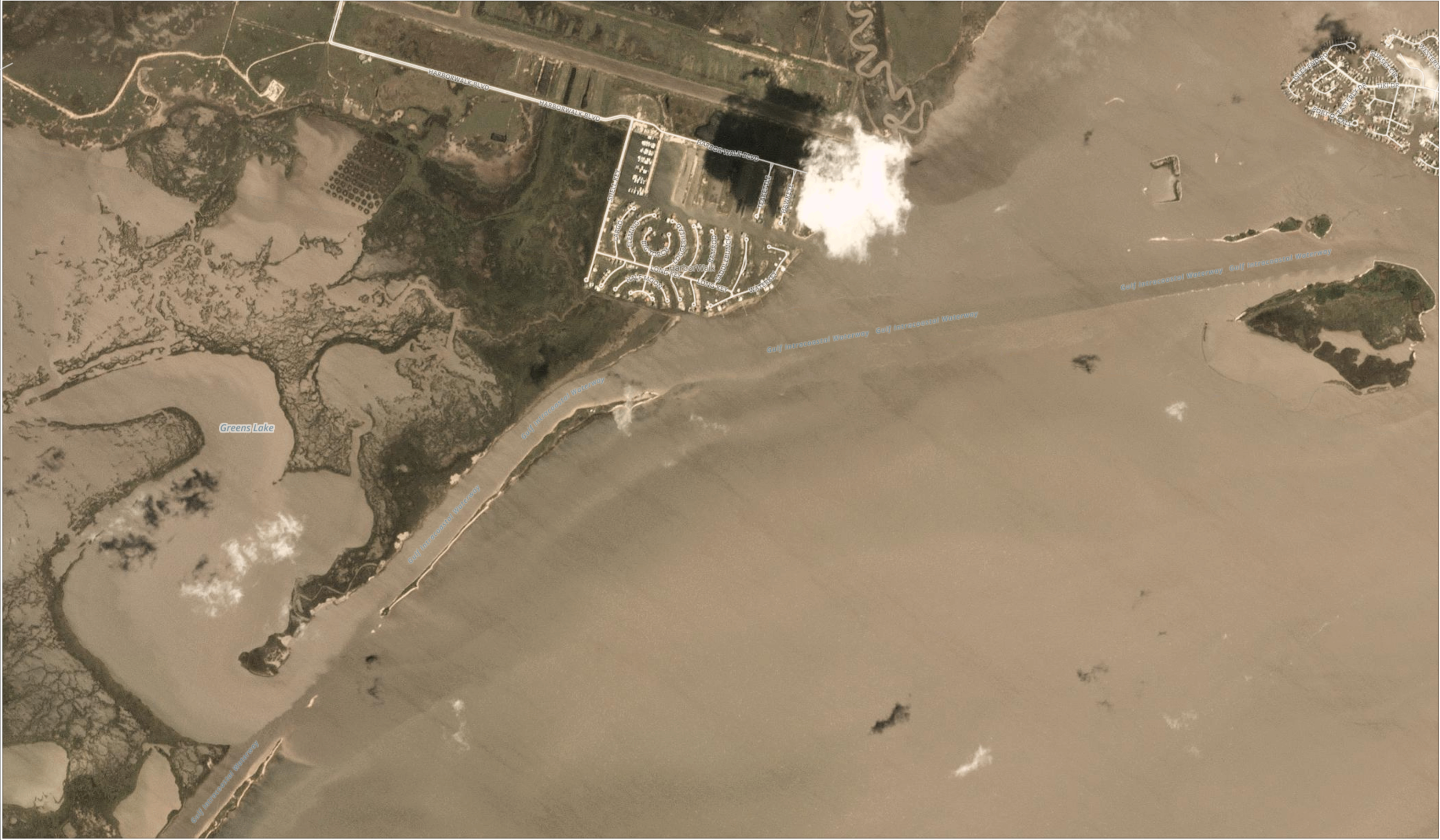 Bellingcat will continue to publish updates on the flooding near Houston as additional satellite imagery becomes available on Planet. 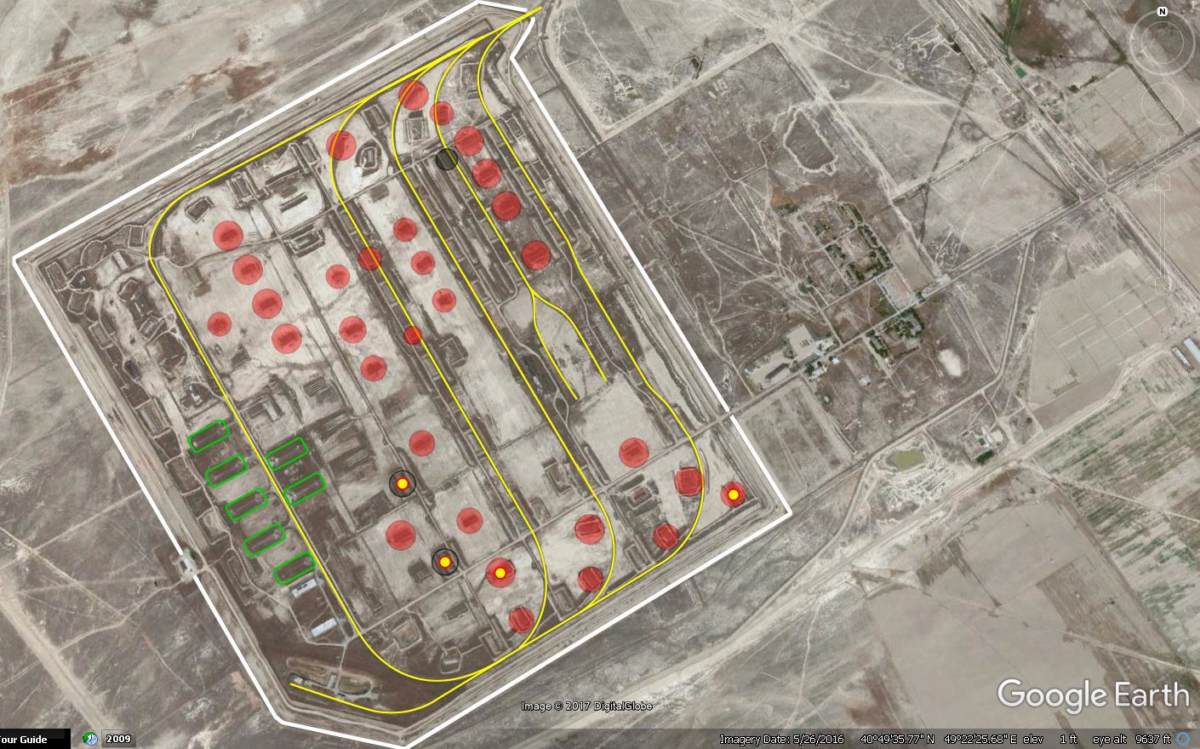