The Bellingcat Podcast Season 2 - The Hunt

After discovering the nationality of a group of soldiers filmed committing warcrimes, a global team of open source investigators attempts to zero in on the spot where the killings took place. For any hope of justice, the team must uncover the identities of the soldiers and find out why four unarmed women and children had to die.

Narrated by Bellingcat founder, Eliot Higgins, the two-part series tells the story of a gruesome video that captured the world’s attention in 2018 and how a remarkable open source investigation sought to unravel its secrets.

Among those to feature in the series are Channel 4’s international news editor Lindsey Hilsum, BBC Africa Eye’s Benjamin Strick and Aliaume Leroy, Amnesty International’s Brian Castner and an anonymous government source from a country where free expression can come at great cost.

Episode 2 is available now on all good podcast apps, including:

The BBC’s investigation into the killings, and its follow up report, can be seen below

Season one of the Bellingcat Podcast investigated the downing of Malaysia Airlines Flight 17 (MH17) and received widespread critical acclaim.

It was described as “extraordinary in detail, tenacity and execution” by The FT. The Guardian wrote that the podcast “goes in deep” and is “definitely worth the effort.”

Season three of the Bellingcat Podcast is currently in the works and will examine how a secretive unit within Russia’s intelligence system carried out poisonings, assassinations and was even involved in an attempted coup. 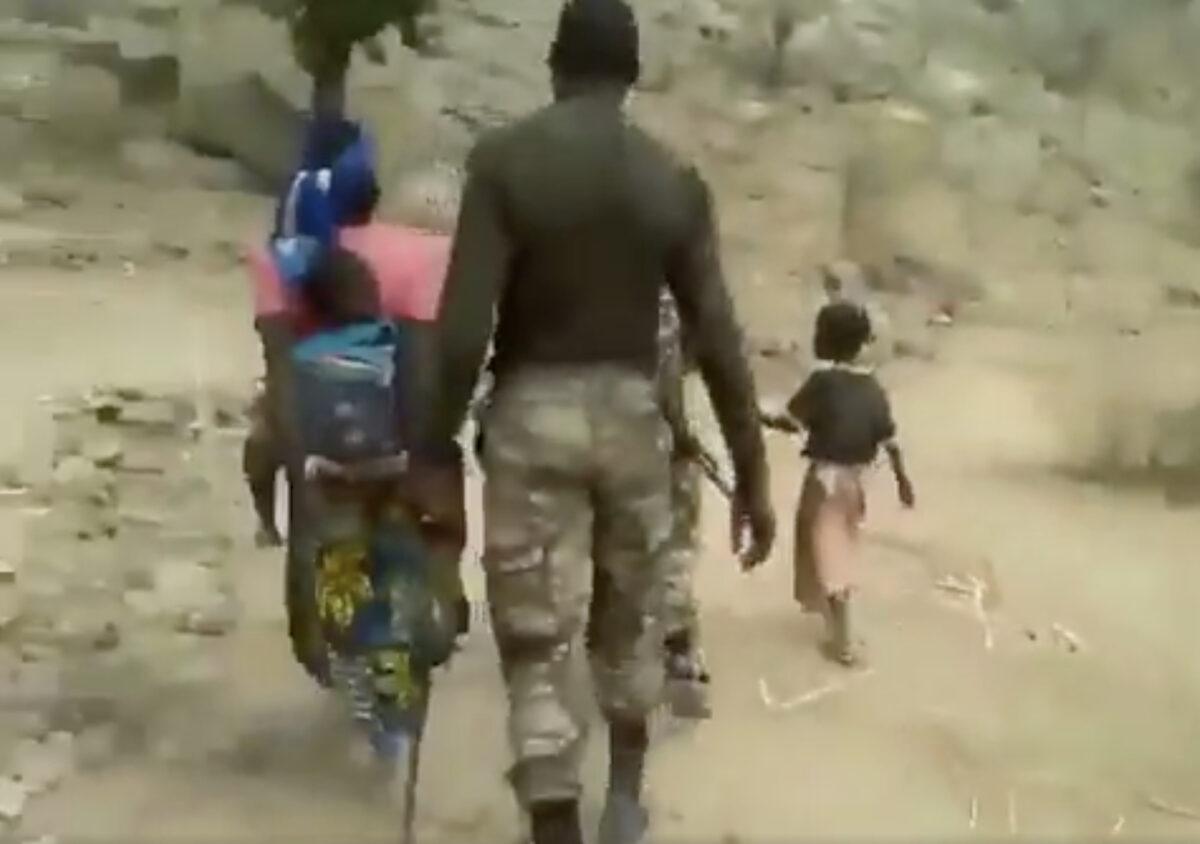 The Bellingcat Podcast Season 2 – The Executions