As Russia’s military escalation in and around Ukraine continues apace, a number of questionable videos and claims have appeared on social media and in Russian state media outlets. All appear to suggest Ukrainian aggression near the country’s border with Russia and two self-declared republics (occupied regions controversially recognised by Russia earlier this week) in the east of the country.

Yet as many researchers and journalists have pointed out, there has been little solid evidence to support many of the claims that have been made thus far. In some cases, open source information even appears to contradict what has been stated.

With every alleged provocation a potential pretext for conflict, Bellingcat has decided to track and detail such claims as well as the circumstances surrounding them.

We will share what we find via this public spreadsheet that will continue to be updated in the days ahead.

While the volume of videos and claims over recent days has been significant, Bellingcat will look to add entries when incidents have been verified, debunked or if claims contained within videos or images are inconsistent with other open source evidence or contextual data.

Details on each verification or debunking, along with relevant references, will be included beside each claim.

A snapshot of Bellingcat’s spreadsheet detailing circumstances around claimed incidents and provocations in eastern Ukraine.

We hope this resource will provide a quick and easy point of reference for researchers and journalists covering this story, as well as a clear record of the major claims and assertions that have been made and by whom.

While we will try to account for most of the major claims, we can’t promise we will be able to investigate or detail every event due to the expected high frequency of incidents.

What’s in the Database so far?

Many of the more dramatic claims aired by Russian state media or pro-separtatist channels of Ukrainian aggression in recent days appear to have little truth to them.

On the contrary, some videos appear to be flagrant attempts at disinformation.

For example, the Telegram channel of the ‘DNR’ People’s Militia posted a video on February 18 purporting to show an attempt by Polish-speaking saboteurs to blow up chlorine containers at a sewage treatment plant near the town of Horlivka in separatist controlled eastern Ukraine. The accompanying post claimed that the attack had been foiled and that the footage was retrieved from one of the saboteurs’ bodies. 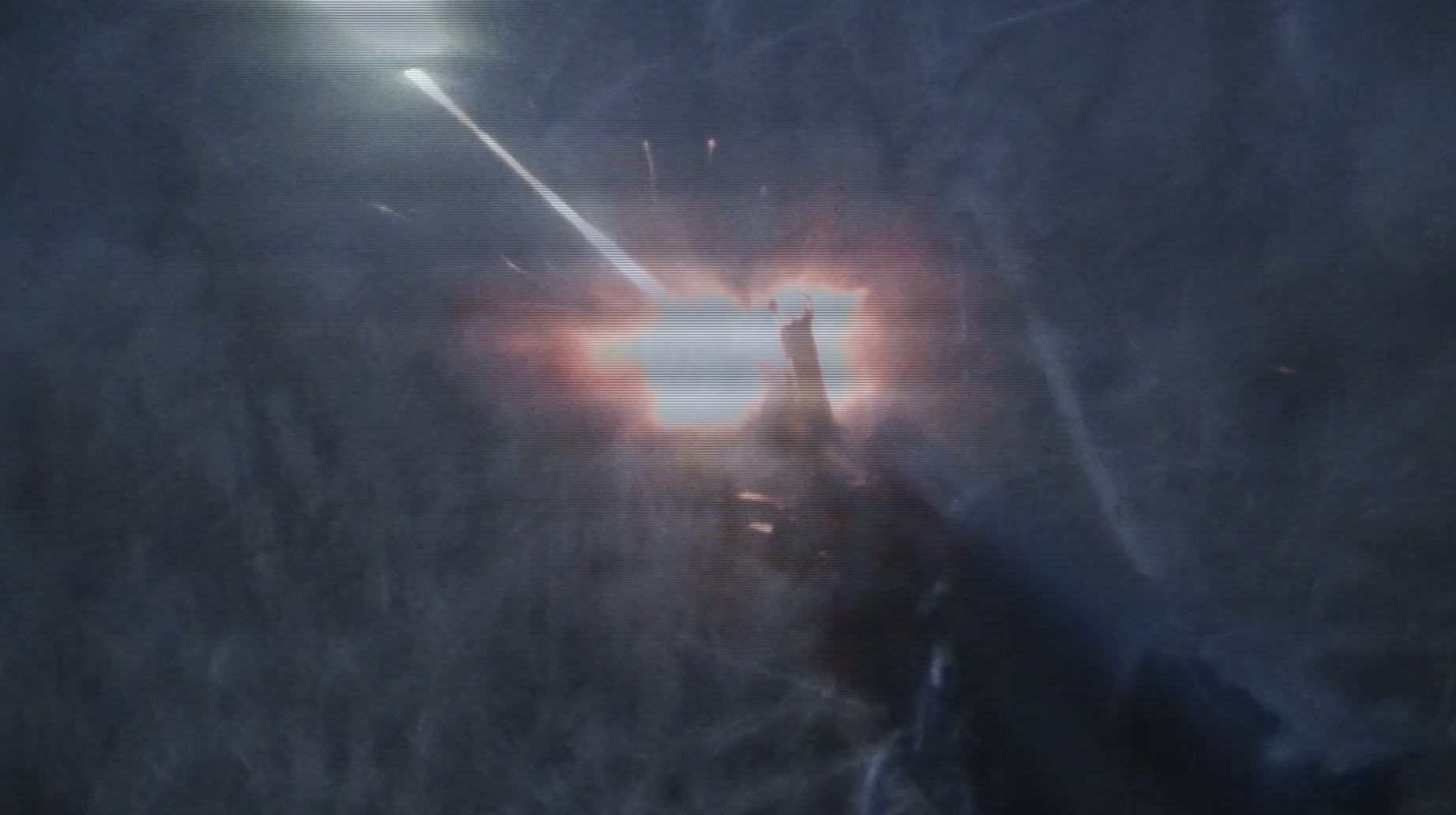 A screen grab from a video posted by the DNR People’s Militia that claimed to show an attempt by saboteurs to blow up chlorine containers at a sewage plant.

However, inspecting the metadata revealed that the video was filmed days before the stated date. The audio track had also been manipulated with the addition of explosion sounds that appear to have been lifted from a YouTube video of Finnish military exercises.

Russian state media outlets such as TASS and RIA Novosti reported on the video, taking separatist officials’ claims at face value. Neither seems to have attempted to independently verify the footage.

In another illustrative case from February 20, a pro-Russian militia from Luhansk posted a video to its Telegram channel claiming to show a man in the village of Pryshyb whose leg had to be amputated after shelling by Ukrainian forces.

This video includes an initial clip of a man on the ground allegedly at the scene of his injury. A man is then shown in hospital where he is said to be recovering after an amputation.

Although it cannot be established that these two men are the same, the video appears easily disprovable as the man’s prosthesis seems clearly visible in the initial clip (hence his leg had already been amputated). 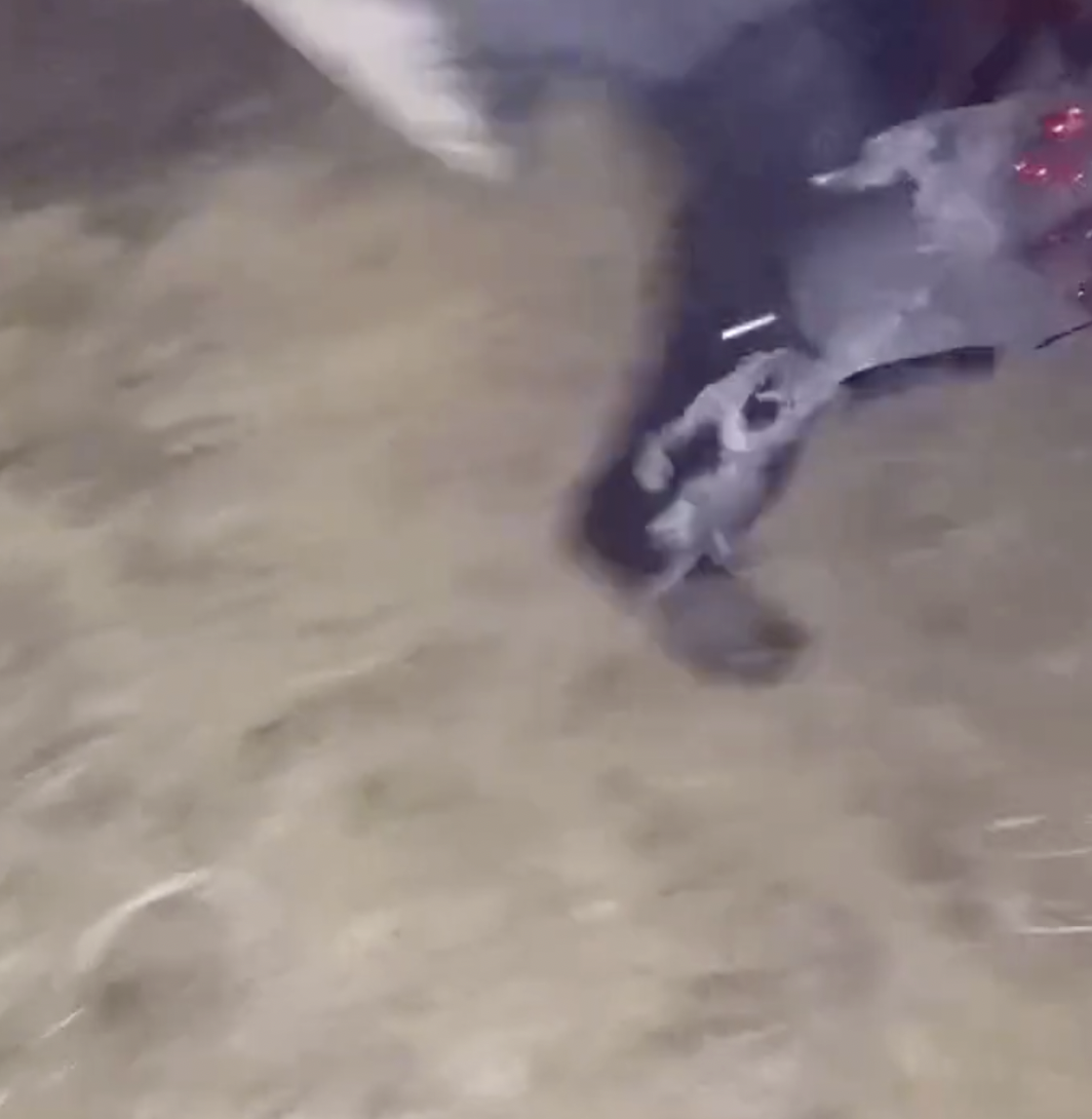 A screen grab of a video where the prosthesis of a man apparently hit by Ukrainian shelling can be seen.

A later clip posted on some Telegram channels appeared to blur the prosthesis in the initial clip. 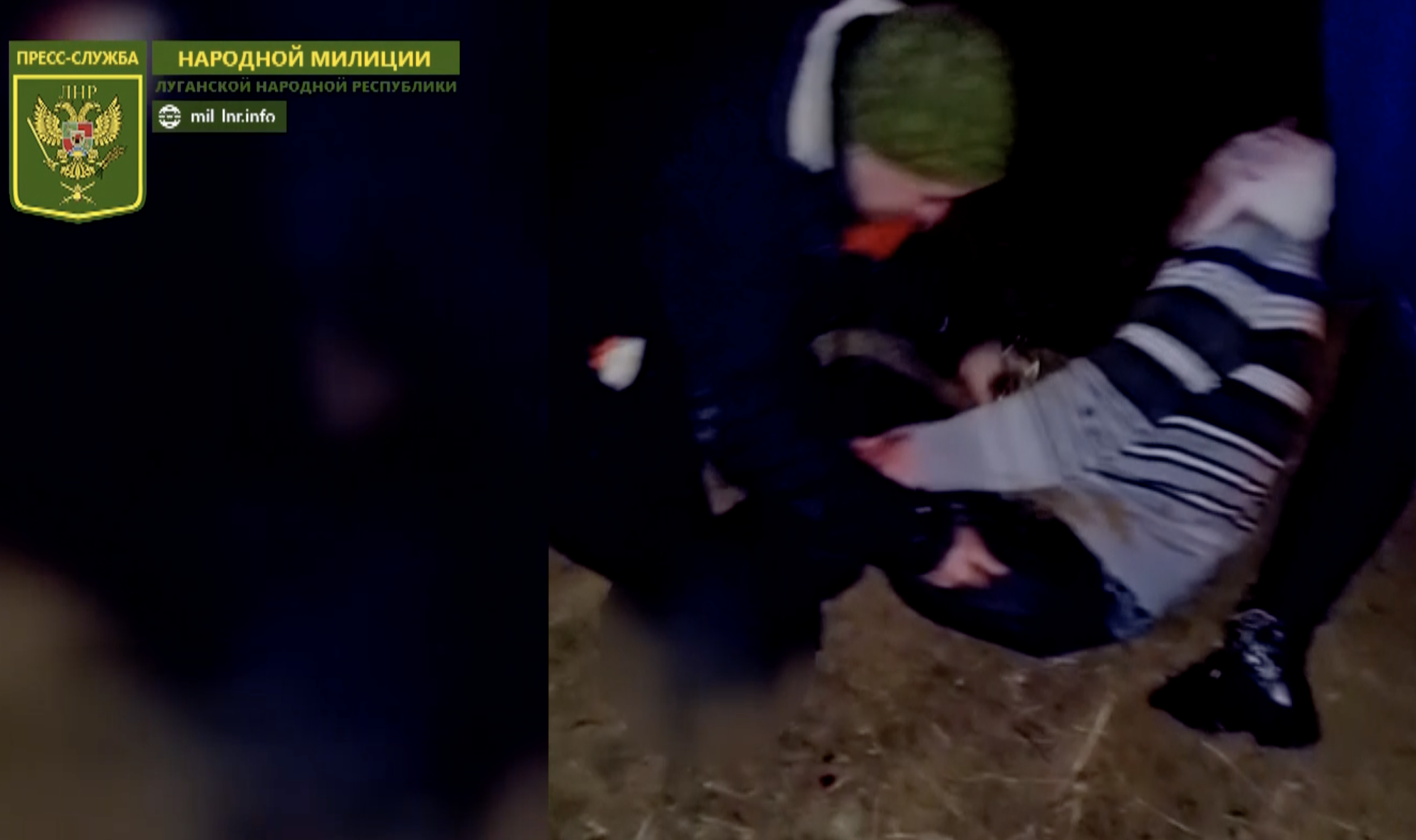 A screen grab from the Telegram channel of People’s Militia of the LPR where it appears the prosthesis of a man apparently hit shelling has been blurred.

The next day RIA Novosti reported on the Luhansk militia’s video, seemingly taking all claims of what it presented at face value. Russia’s investigative committee then opened a criminal case into attacks in eastern Ukraine, noting that a civilian had been wounded by artillery fire in the town of Pryshyb.

These are some of the incidents said to have occurred around the current crisis where even a cursory look raises significant questions about what is being claimed.

Others have already been included in the Bellingcat spreadsheet and more will be added if and when they arise in the days and weeks ahead.

If any incidents of Ukrainian provocation can be verified, or if disinformation can be seen being promoted on the Ukrainian side, these will be included too.

It is important to note, however, that it is not always evident exactly who is responsible for posting claims that are either dubious or potentially without foundation, adding a further layer of fog to already murky situations.

Glib Dreger contributed to this report.