Syria is a hotbed of weapons proliferation. While a variety of weapon systems have been proliferated in Syria, MANPADS proliferation in particular is a significant concern for the international community. These systems are user-friendly, easy to transport and capable of taking down civilian aircraft. It’s clear the presence of MANPADS in unstable countries like Syria is a threat to international security. By far, the majority of MANPADS proliferated in Syria are simply captured from the Syrian government stores by non-state actors. However, there have been transfers of MANPADS into Syria by foreign governments in the past. The appearance of Chinese FN-6 MANPADS with rebels in Syria was linked to Sudan, and the appearance of the HT-16PGJ MANPADS in Syria can be blamed on North Korea.

On March 27, 2016, a former Liwa al-Tawheed fighter in Aleppo Governorate uploaded a photo with three MANPADS tubes. An examination of the photo revealed that the MANPADS are either Chinese QW pattern MANPADS or one of its foreign clones. Of the foreign clones, it is possible that the system is either an Iranian Misagh-1 or a Pakistani Anza Mk-II.  The fighter confirmed that they captured these systems from the Syrian government. While it is possible that he was lying to throw us off, for the purpose of this article we shall assume he was truthful. 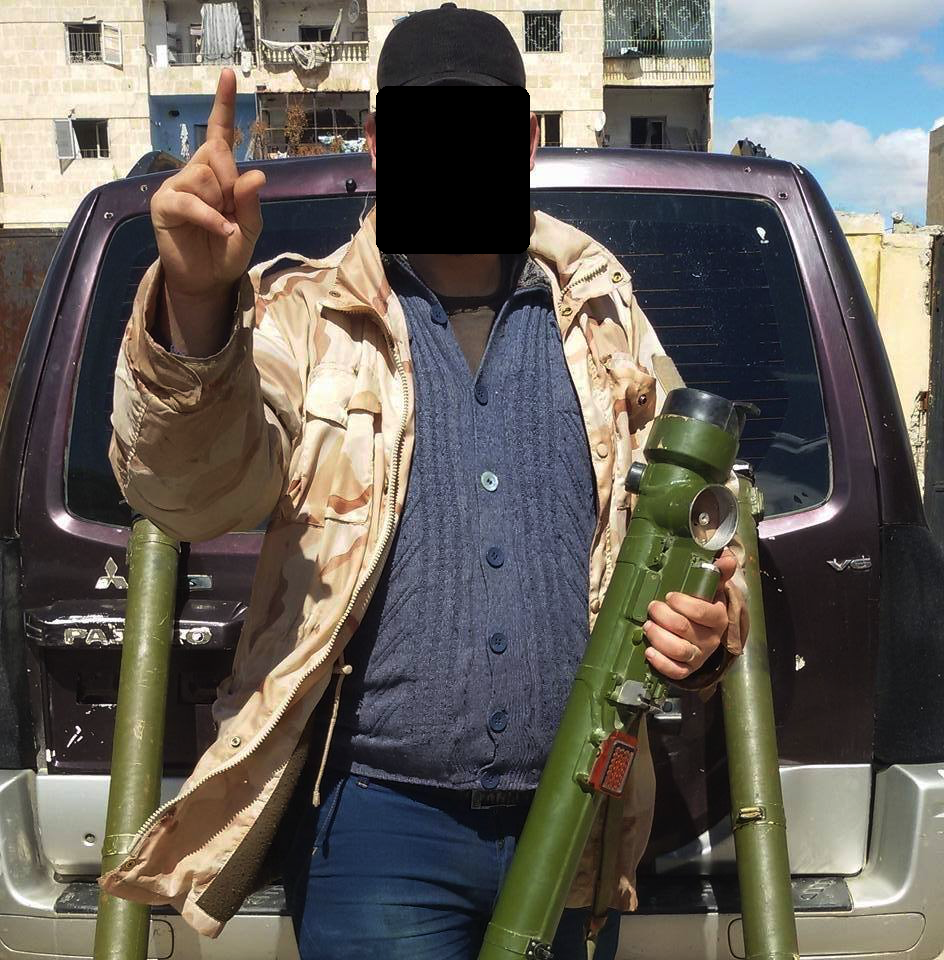 If the system is a QW or Misagh-1 it is possible that the system was given to the SAA by Iran. Iran has attempted to proliferate the QW/Misagh-1 system to non-state actors in the past. Iran transferred the QW/Misagh-1 to the Iraqi Shia militia Kata’ib Hezbollah during the American occupation of Iraq. Since many Iraqi Shia militias operate in Syria, it is possible that they brought the system to Syria and gave it to the SAA. 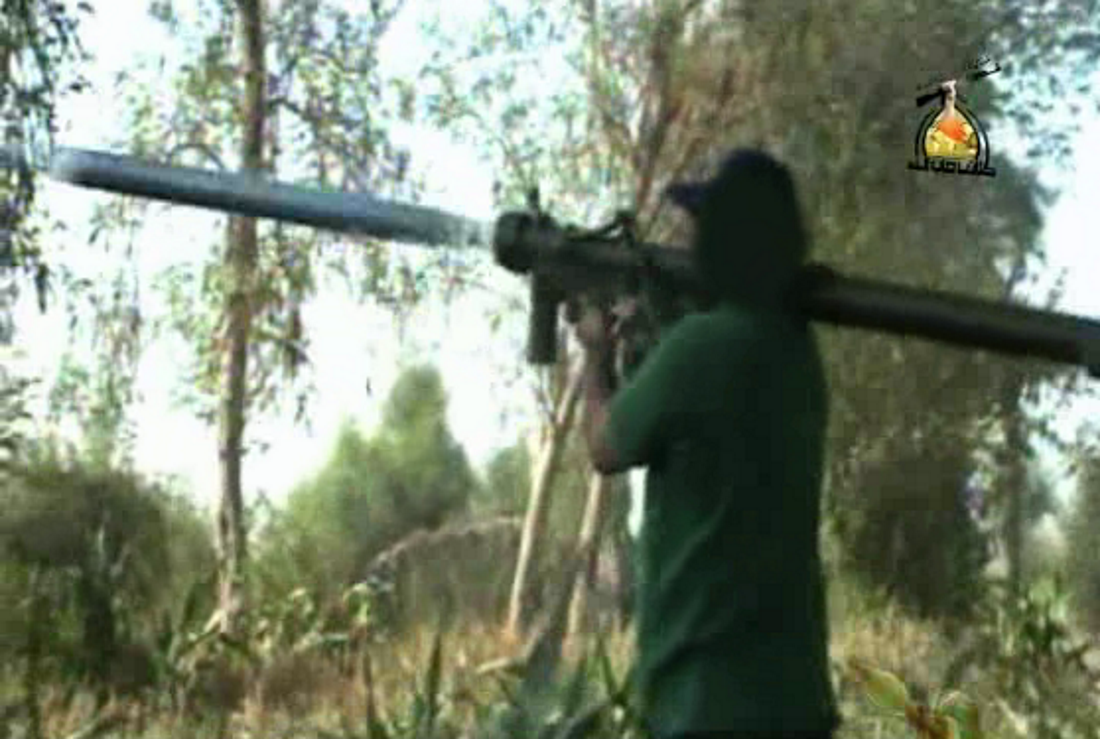 It is also possible that Iran simply bought the QW (variant unclear) from China and transferred the system to Syria. The line between the Misagh-1 and the QW pattern MANPADS is unclear and it is quite easy to mistake one system for the other. Since it is impossible to conclusively tell the difference between an Anza Mk-II and a QW/Misagh-1 using our only available picture, we must consider the possibility that it is an Anza Mk-II as well. 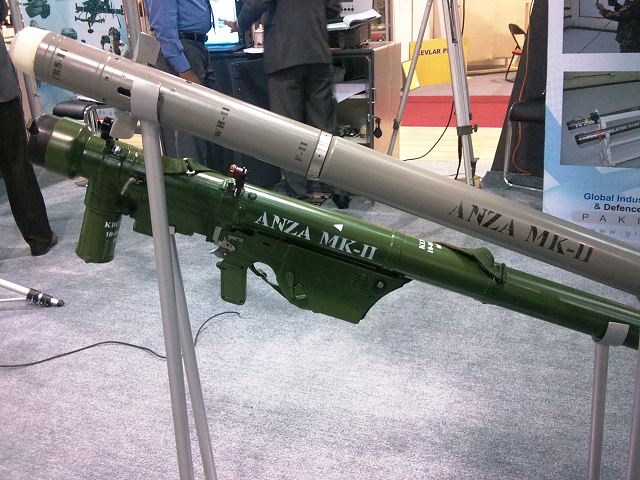 A Pakistani Anza Mk-II on Display

While we have no publicly available evidence showing that Pakistan has sold MANPADS to any country other than Malaysia, the system has been proliferated to non-state actors on two occasions. The Anza Mk-II has been spotted with Kashmiri separatists in India and has been seen in Libya during the Libyan Civil War. While it is unclear how a Pakistani Anza Mk-II would end up in SAA armories, we should not discount this possibility entirely.

Ultimately, open source intelligence has its limits and can’t solve all of our questions. While the system being a QW/Misagh-1 would make more sense than it being an Anza Mk-II, we can’t conclude that it is a QW/Misagh-1 without further information. In either case, the proliferation of yet another MANPADS variant into Syria is notable.