In this week’s BellingChat, Bellingcat’s Christo Grozev joins us to discuss the ongoing MH17 trial in the Netherlands, our latest investigation linking the FSB to assassinations plots from Berlin to Istanbul, and the latest revelations from the US about the GRU’s Unit 29155’s involvement in placing bounties on US service members in Afghanistan.

Identifying The Berlin Bicycle Assassin: From Moscow to Berlin (Part 2)

BellingChat will also be moving to its own podcast channel, ahead of the release of season 2 of the Bellingcat podcast. 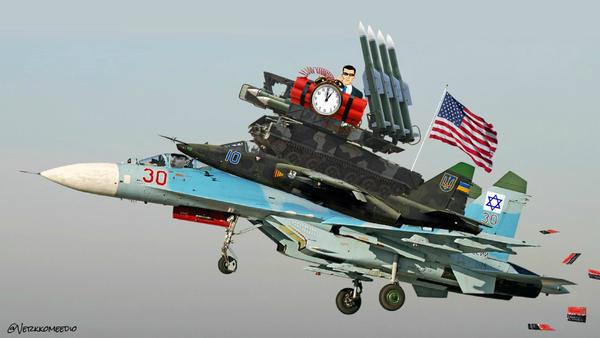