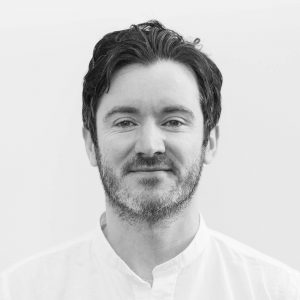 Newsy and Bellingcat have been nominated for a News and Documentary Emmy Award in the category of Outstanding New Approaches: Current News.

The nomination was announced earlier today by the National Academy of Television Arts and Sciences and recognizes a series of open-source visual investigations by Newsy and Bellingcat over the past year.

Some of the topics explored include police violence against journalists in the US, Saudi air strikes in Yemen and executions near the border between Syria and Turkey.

Newsy and Bellingcat have already won the Scripps Howard Award for innovation in 2020.

This year’s Emmy ceremony for news and documentaries will take place over two nights on September 20 and 21.

The New York Times and Univision have been nominated in the same category as Newsy and Bellingcat.

You can see more of the work produced by Newsy and Bellingcat here, on our website and on Youtube.