Images and videos from social media suggest that Greek security services may be using a similar kind of tear gas round that has resulted in the serious injury or death of scores of protesters in Iraq.

Images and videos posted by journalists, activists and Turkish politicians show expended munitions in the vicinity of protests by refugees trying to enter Greece from Turkey. 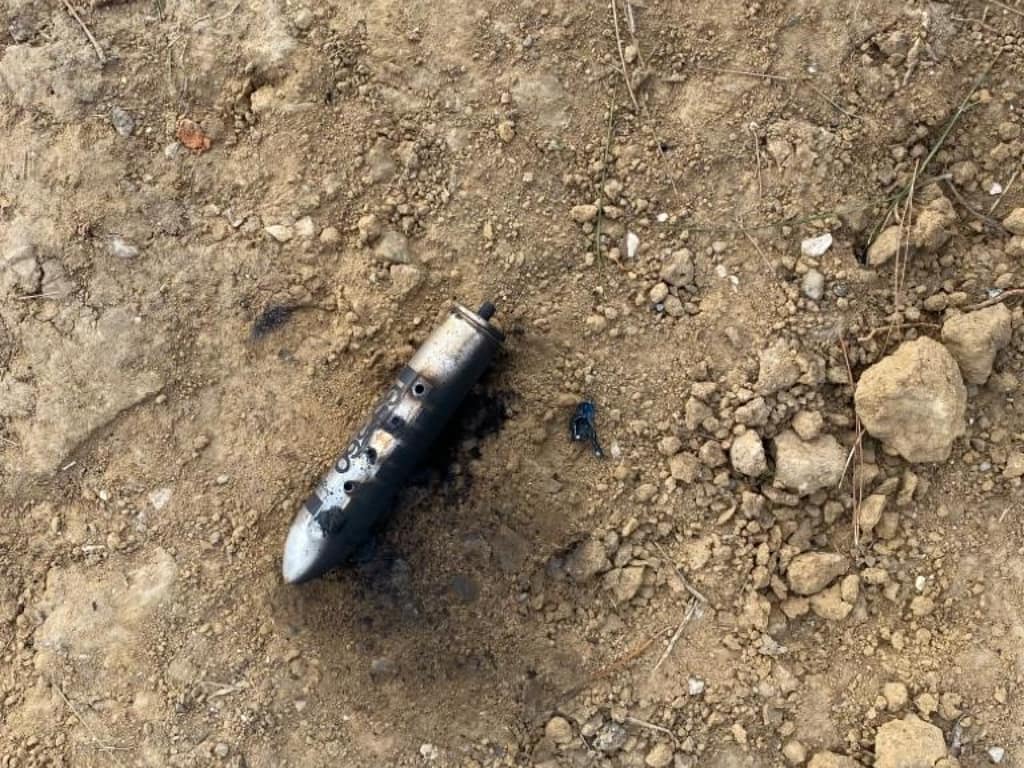 These munitions appear to be extended range tear-gas, which were first identified by Omega Research Foundation. Unlike normal tear-gas rounds, which have a limited range and would be unlikely to cause significant injuries, these long range munitions are designed to be fired to much greater distances, typically 150m. This means they usually have significantly more kinetic energy than normal tear-gas rounds. In this case, the projectile also has a pointed tip. 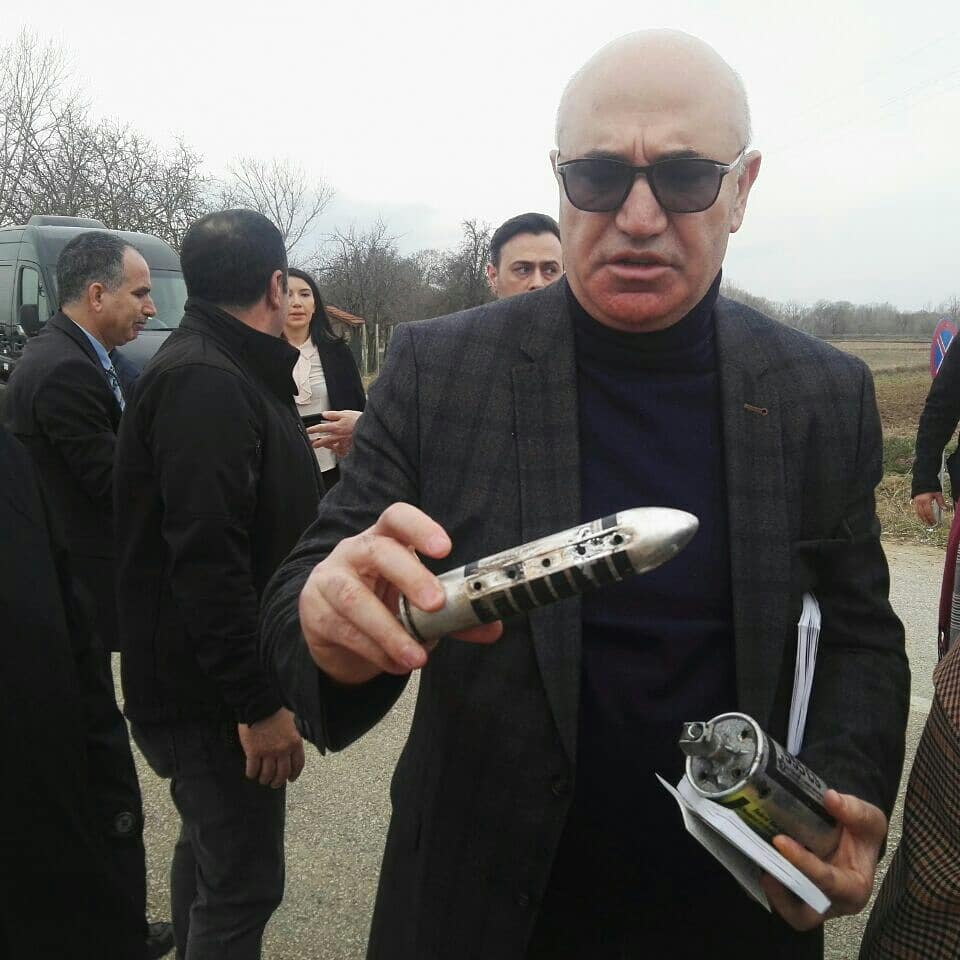 Image of munition allegedly recovered from the Turkish-Greek border. A police fact-sheet from 1969 describes this munition as weighing 284 grams, with a muzzle velocity of 225 feet per second and a range of 150 yards. It is not yet known if more modern versions of this munition have different characteristics. 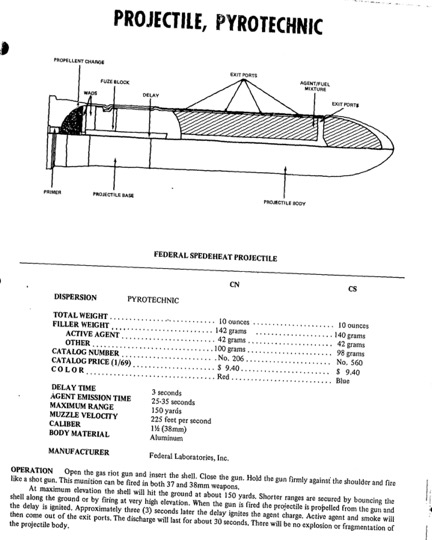 The combination of greater kinetic energy and a pointed tip make this kind of round potentially lethal to anyone hit by it. Amnesty International identified that similar tear gas and stun/flash extended range munitions have been used extensively during recent protests in Iraq, resulting in the deaths of scores of people, making a mockery of their “less-lethal” moniker.

Images taken on March 1st clearly show a member of the Greek security service loading a 560 CS round into their weapon, confirming this type of munition is in active use at the border. 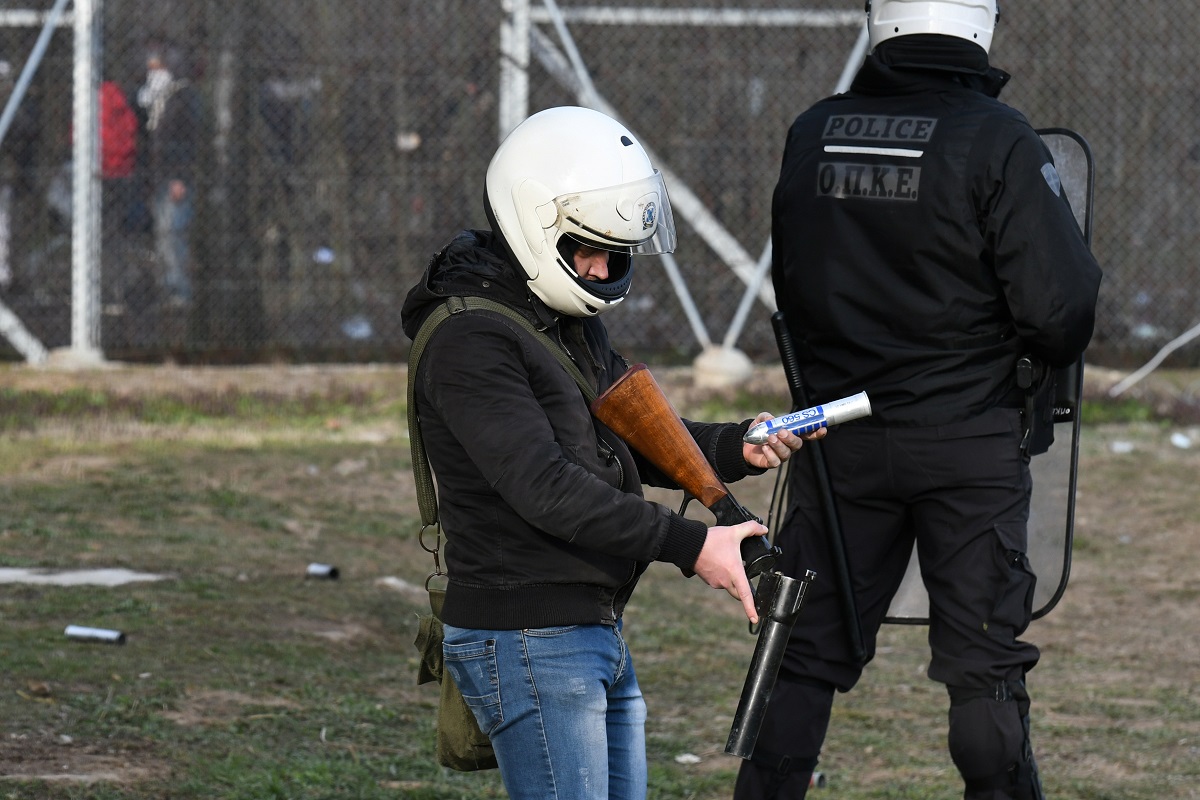 The use of this kind of munition may be the reason for multiple claims, images and videos, of seriously wounded or dead protesters at the Greek-Turkish border. This included an incident on March 2nd which was reported to have resulted in the death of a Syrian man after he was shot in the throat. A Greek government spokesman claimed this death was “fake news”.

Tweet from Greek Government spokesman, claiming the reported death of a protester to be “fake news” 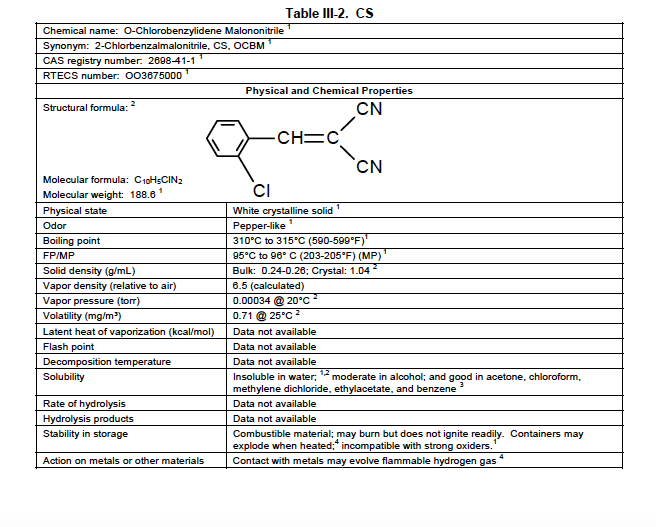