Bellingcat has determined that a third Russian GRU officer, who was in the United Kingdom at the time of the Skripals’ Novichok poisoning in March 2018, arrived in Bulgaria just days before a local entrepreneur and his son became seriously ill after being poisoned with an unidentified substance.

The third man, a 45-year-old Russian travelling under the alias Sergey Vyacheslavovich Fedotov, has been conclusively identified by Bellingcat as a senior GRU officer. Like the other two Skripal suspects, GRU officers Anatoliy Chepiga and Alexander Mishkin, his cover identity was created in 2010, with no prior records of a person with this name ever existing.

Sergey Fedotov was first identified as a person of interest by the Russian news outlet Fontanka.

Bellingcat and its investigative partner The Insider (Russia) have traced Fedotov’s prodigious travel itinerary since his cover identity was created in 2010 until his last overseas trip to London in March 2018. Over these eight years, “Fedotov” traveled extensively in Europe, Asia and the Middle East, often appearing in hot spots just days before news-making events.

A trip taken by Fedotov to Bulgaria in April 2015, however, stands out due to its eerie resemblance to the circumstances around the Skripals’ poisoning in March 2018.

On April 24, 2015, “Sergey Fedotov” arrived on a flight from Moscow to the Bulgarian seaside resort of Burgas. He had a return flight for a week later, on April 30, from the capital city of Sofia back to Moscow. However, he did not show up for the return flight. Instead, late on the evening of April 28th, he showed up at Istanbul’s Ataturk airport and bought a last-minute ticket to a flight to Moscow.

Earlier that day, a Bulgarian entrepreneur, Emilian Gebrev, was hospitalized after collapsing at a reception he was hosting in Sofia. At around the same time, his adult son and one of the executives at his company fell suddenly ill. All three were hospitalized with symptoms of severe poisoning. Emilian Gebrev’s condition quickly deteriorated and he fell into a coma. Doctors surmised that the poison had been applied or consumed in the day or days preceding April 28. However, as they could not identify the poison, they could not be sure of its effects or mode of progression.

As first reported by Bulgarian weekly Capital, Emilian Gebrev then requested assistance in identifying the poison from two leading laboratories specializing in control of chemical weapons. One of them, Verifin at the University of Helsinki, undertook a thorough analysis. The lab was unable to identify the poison conclusively, but discovered traces of two different organophosphates in Mr. Gebrev’s urine sample: One of these they managed to identify as a strong pesticide, while the other remained unidentifiable with the standard testing tools for chemical weapons.

A month after initially being admitted to hospital, Emilian Gebrev’s status improved substantially and he was released. He told Bellingcat that several days later, in late May, he felt ill once again and was re-admitted to hospital. 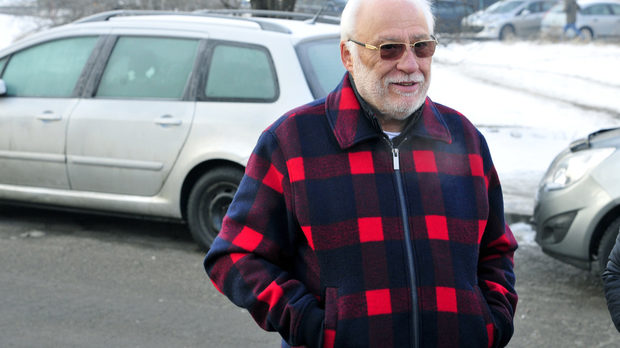 Notably, on May 24, 2015 “Sergey Fedotov” had returned to Bulgaria on a direct flight from Moscow. He had booked a return flight on May 28, 2015, however he, once again, did not show up for that flight. Two days later, on May 30, he took a flight from neighboring Serbia to Moscow.

The events surrounding “Sergey Fedotov”’s trips to Bulgaria closely match the pattern of his trip to and from the United Kingdom at the time of the Skripal poisoning. Fedotov arrived to London on a flight from Moscow on the same day as the other two GRU officers — these would be Col. Chepiga and Dr. Mishkin — albeit on a different flight. He was scheduled to fly back in the afternoon of March 4, 2018, the day on which the Skripals, both father and daughter, fell ill in Salisbury. However, like in Bulgaria, he did not take the return flight, checking himself out of the airplane several minutes before departure time. Instead, he flew back to Moscow from another European capital a few days later.

Asked if he knew why he might be targeted by the GRU, Mr. Gebrev was at a loss.  One of Bulgaria’s leading entrepreneurs in the defense manufacturing and export industry, he said he could not imagine what might have angered a foreign security agency enough to go after him and his family. At the same time, he admitted that this was most plausible explanation to a an unresolved mystery, as the three-year old Bulgarian investigations into his poisoning has turned up no leads or suspects.

Mr. Gebrev conceded that there may have been two hypothetical reasons why he might have been targeted. One was his company’s exports of specialized defense-related equipment to Ukraine, which he said he conducted in strict compliance with Bulgarian and European regulations. Another hypothesis, he conceded, was possible interest by Russia in a weapons manufacturing plant he controlled that was seen as strategic importance to Bulgaria and NATO.

An Officer And A Diplomat: The Strange Case Of The GRU Spy With A Red Notice 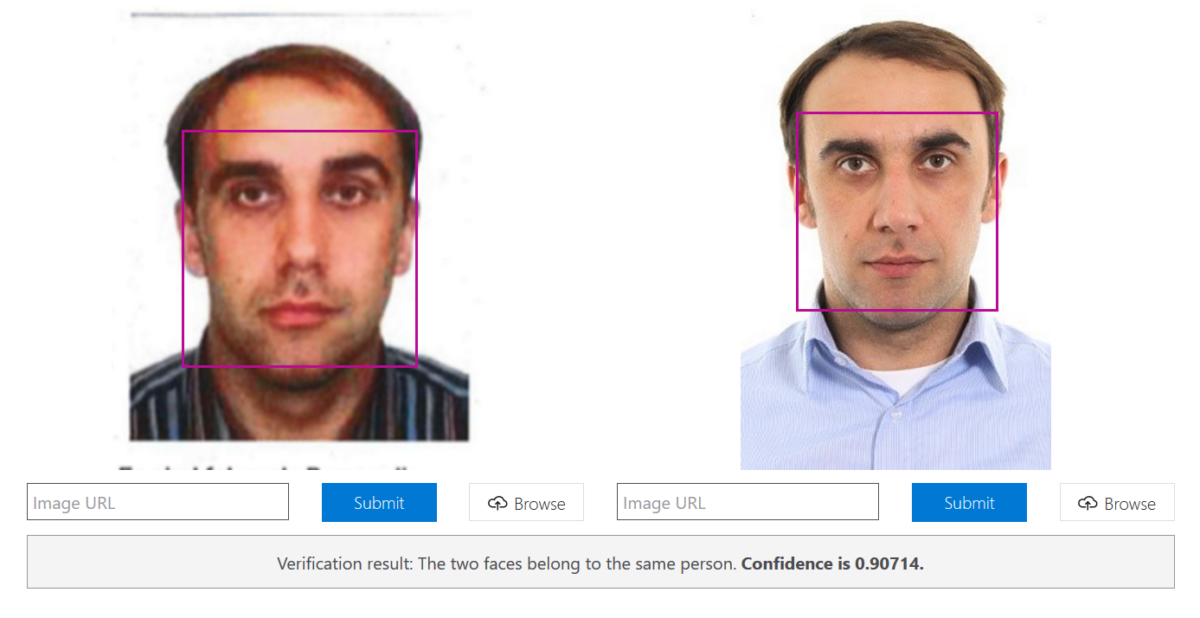 The Dreadful Eight: GRU’s Unit 29155 and the 2015 Poisoning of Emilian Gebrev