Bellingcat has teamed up with Forensic Architecture, ECCHR and Mnemonic, alongside the Global Legal Action Network (GLAN), to create an interactive map examining airstrikes in Yemen. This is an inaugural project by Investigative Commons, the new Berlin-based hub bringing together open source, legal and investigative experts to examine human rights issues.

The new map can be seen here. It will be a useful resource for researchers and journalists covering Yemen’s humanitarian crisis, which has dragged on for over six years.

In September 2014, an armed rebel group from the northern governorate of Sa’ada known as the Houthis, facilitated by forces loyal to former late President Ali Abdullah Saleh, seized Yemen’s capital, Sana’a. They were facilitated by forces loyal to Yemen’s former president, the late Ali Abdullah Saleh. After Sana’a fell, Saleh’s successor President Abdrabbuh Mansur Hadi fled towards the southern port city of Aden. On March 25, 2015, Hadi’s government requested the assistance of Saudi Arabia. Riyadh obliged, leading a coalition of nine states in a widespread aerial bombing campaign, as well as a full scale ground offensive, aiming to restore power to the internationally-recognised government. According to the Armed Conflict Location and Event Data Project (ACLED), by 2021 over 112,000 people are reported to have been killed in the conflict — approximately 8,000 of them by the Saudi-led Coalition (SLC).

Over the course of the war, this coalition has acquired substantial logistical support, intelligence, surveillance and reconnaissance and weapons from the United States, United Kingdom and European Union.

The SLC air campaign in Yemen has only been possible due to the ongoing role which European arms companies and governments have played in supporting and supplying the SLC.  These partnerships have continued, despite strong and growing evidence of a clear pattern of breaches of international humanitarian law by the SLC, as evidenced by ECCHR’s submission to the International Criminal Court. For example, in the seven months after the UK resumed issuing arms licences to Saudi Arabia in July 2020, they authorised £1.39bn worth of arms exports.

Screenshot of the interactive map, showing airstrikes in Yemen between Jarnuary 1, 2014 and July 2, 2021

Along the timeline below the map we have included not only the strikes themselves, but also the actions and decisions of European governments and arms companies which relate to the war in Yemen. In doing so, the map’s creators hope to show that these decisions were not made in a vacuum, but rather in the midst of a bombing campaign which has demonstrated a clear pattern of targeting hospitals, civilians, and cultural heritage.

This will be an ongoing project, meaning that further data will be added as more strikes are investigated.  In the weeks to come Investigative Commons will continue to collaborate on this mapping project, which researchers hope will become a comprehensive guide to airstrikes in Yemen.

You can explore the map here. 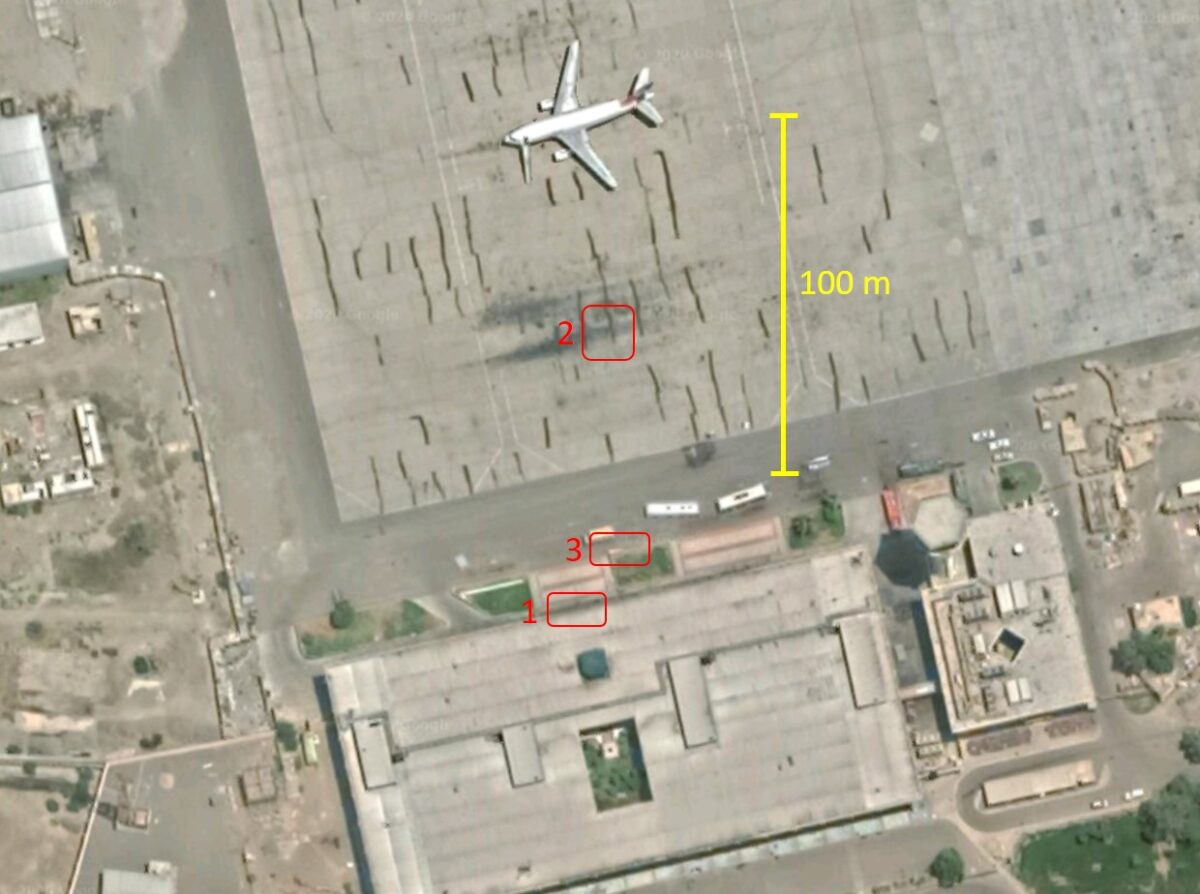 Rockets over Yemen: Inside the Houthis’ Botched Attack on Aden Airport 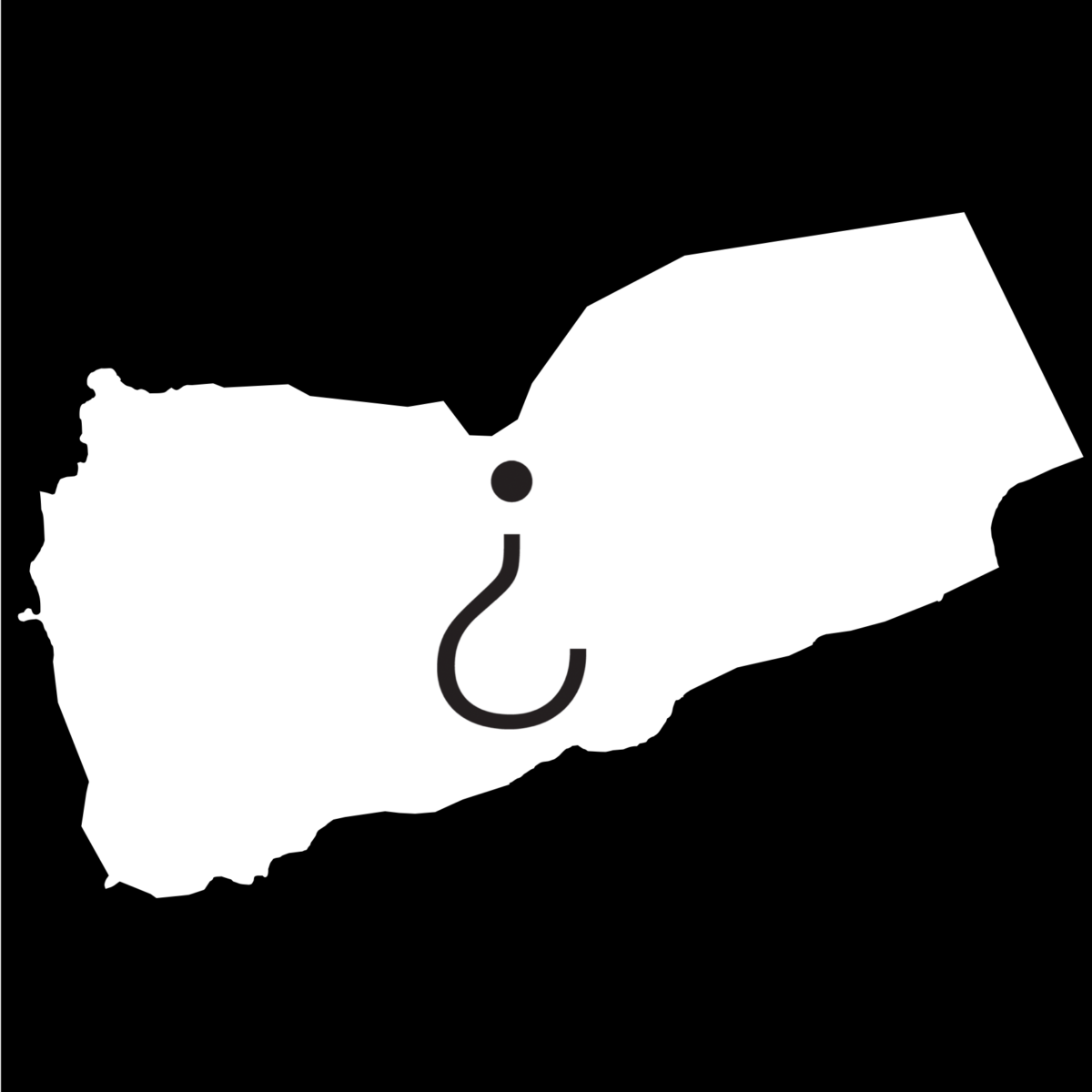