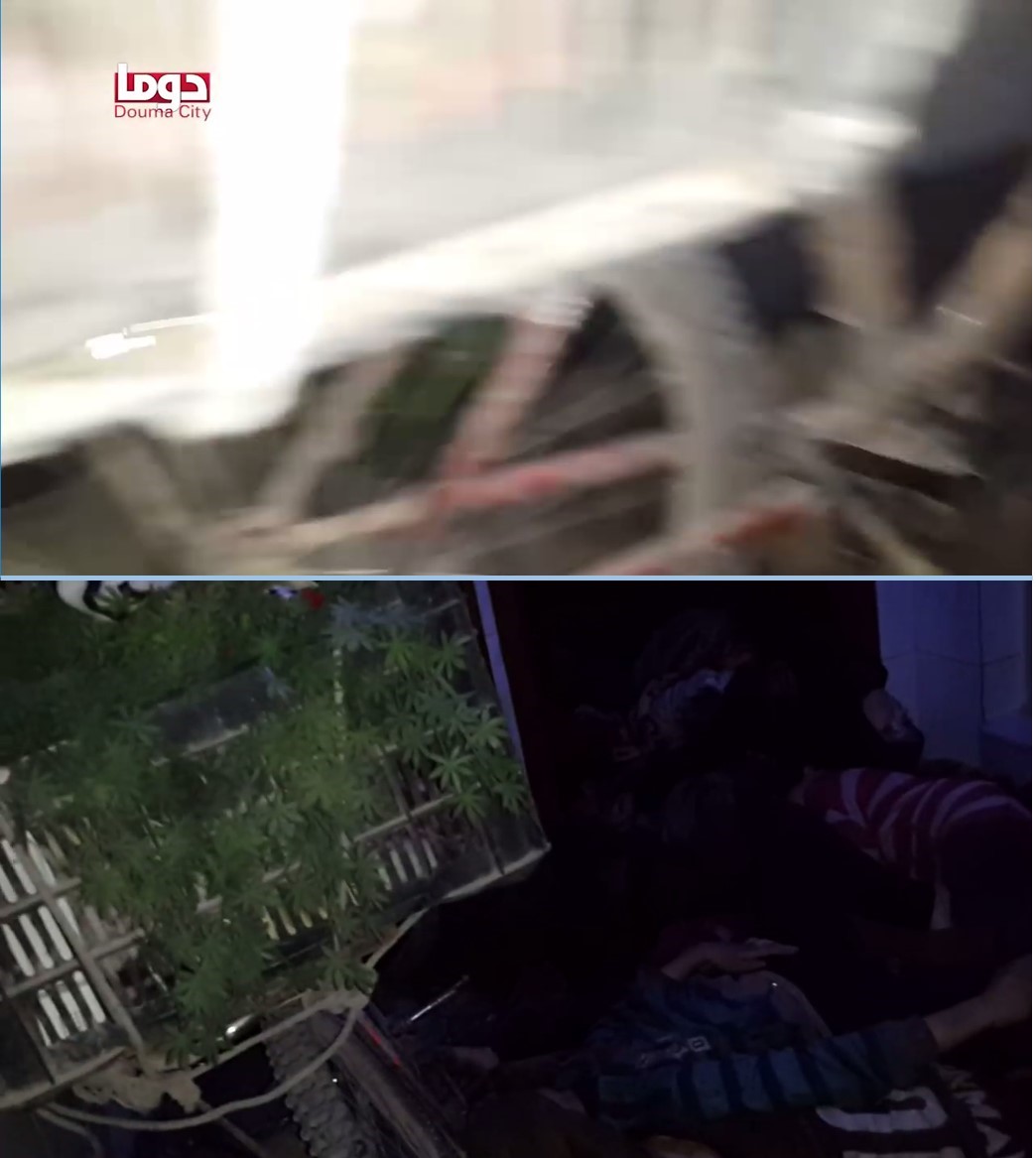 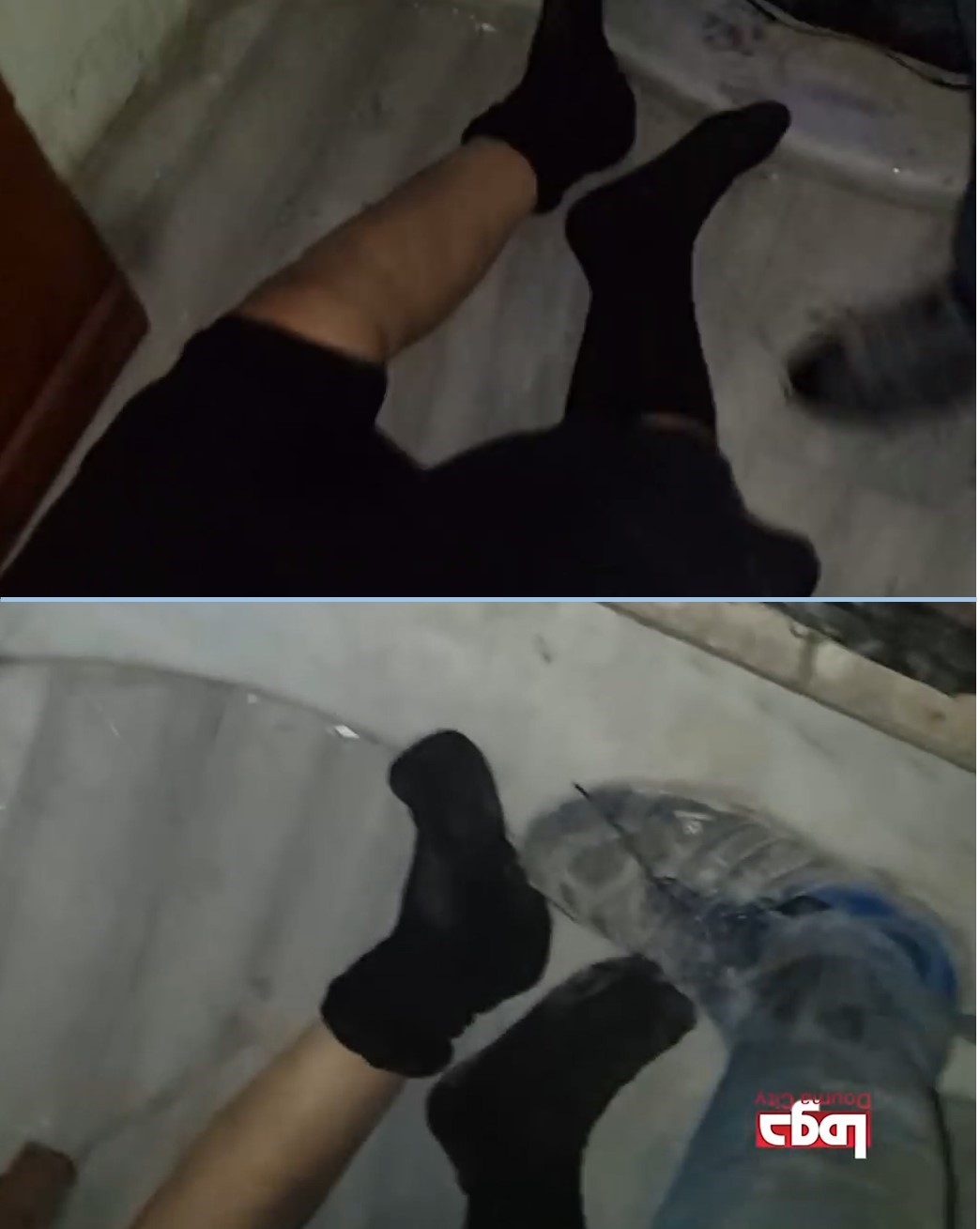 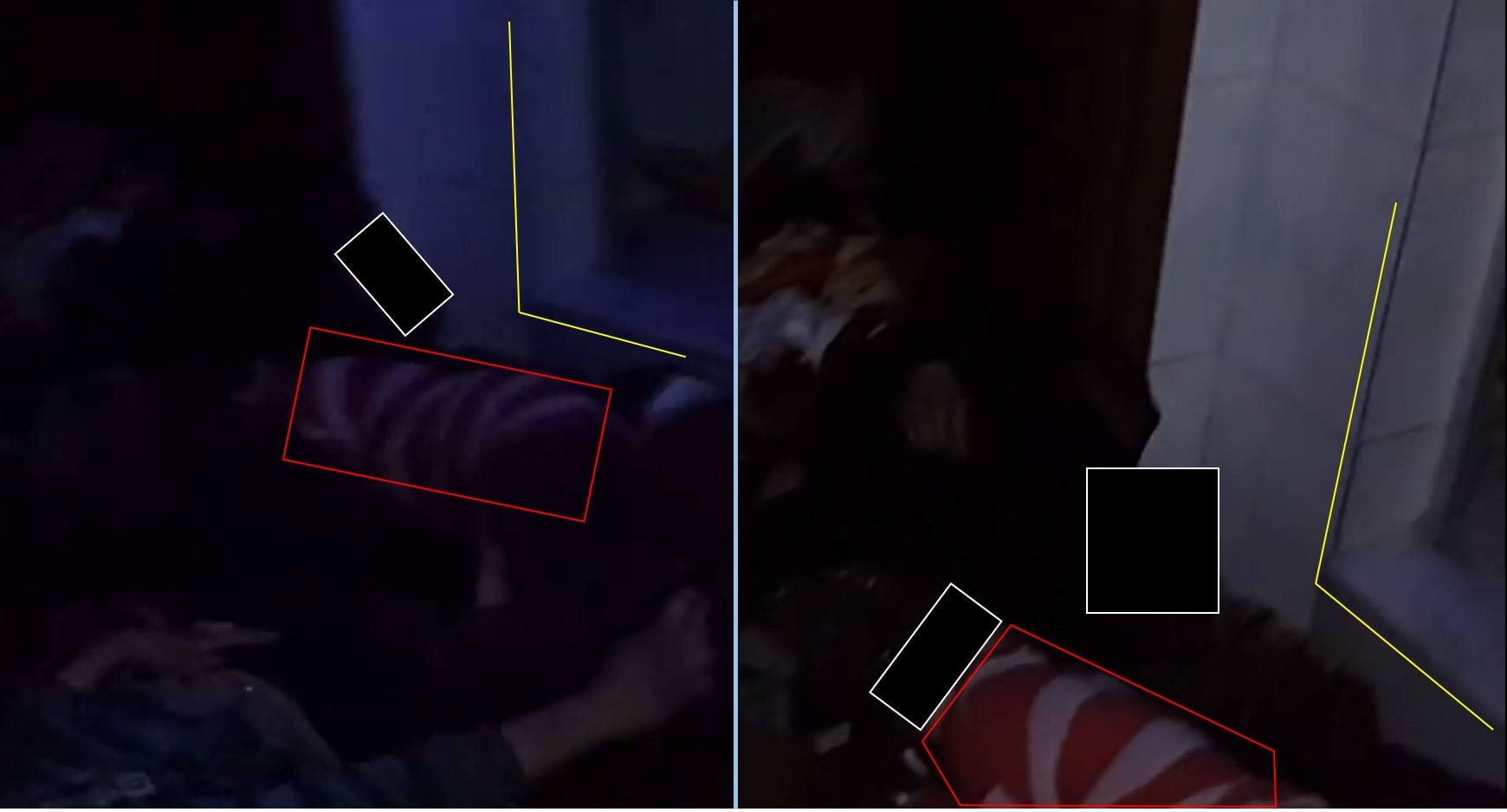 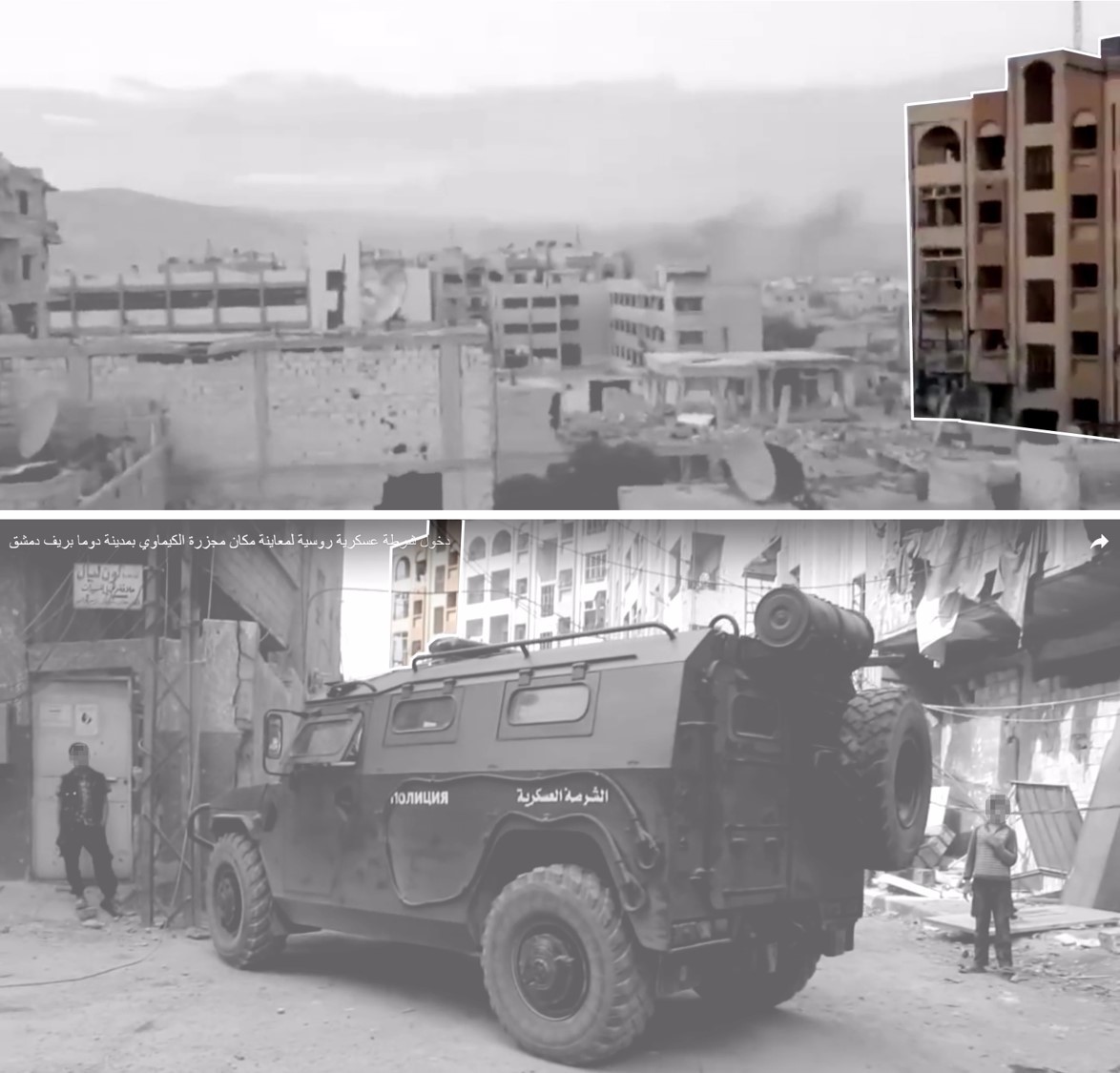 Bellingcat Can Now Access Specialised Satellite Imagery. Tell Us Where We Should Look