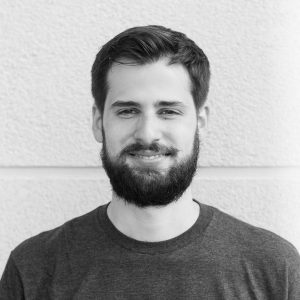 Youri is an open source researcher and trainer for Bellingcat. He has worked on a wide variety of topics including human rights abuses in Africa, migration in the Eastern Mediterranean, arms exports by EU countries, and research into new open source research tools and methods.

On 26 September a civilian convoy accompanied by a military escort sought to resupply the besieged city of Djibo in northern Burkina Faso.

Access routes into the city have been controlled by Al-Qaeda linked militant group Jama’at Nasr al-Islam wal Muslimin (JNIM) since the beginning of 2022, causing thousands of people to become food-insecure and leaving the city’s inhabitants dependent on escorted convoys and air drops for food and medicine.

However, when the convoy reached within 25 kilometres of Djibo, it was ambushed and at least 27 soldiers and 10 civilians were killed. The JNIM claimed responsibility for the attack and posted footage on social media that allegedly showed the incident and its aftermath.

The Burkinabè army was accompanying the convoy when it was attacked. Several days after the ambush military commander Ibrahim Traoré staged a coup and took control of the country and pledged to improve the security situation. 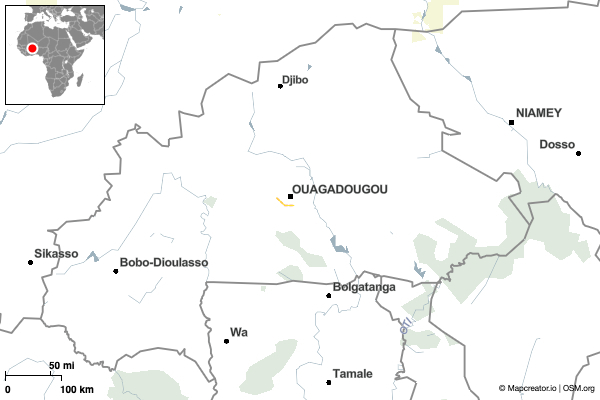 Using satellite imagery Bellingcat has counted 95 vehicles destroyed in the convoy attack, stretching across more than five kilometres of highway. Combining it with footage, we were also able to geolocate a number of the destroyed vehicles on the highway.

The ambush reportedly took place in a remote area on the N22 road near the town of Gaskindé in the country’s Sahel Region.

A truck driver who survived the attack told France 24 that he initially hid under his truck when the shooting started, but then the vehicles began to catch fire.

In the footage posted by JNIM, dozens of burnt out trucks can be seen along a road.

However, geolocating the vehicles in the footage was tricky because of the limited number of distinguishing features in the semi-arid, rural landscape.

After Héni Nsaibia, a researcher for ACLED and Menastream, contacted Bellingcat asking if we had access to satellite images that could show the remains of the vehicles, Bellingcat sought to gauge whether such imagery could provide further details.

Notice the black marks in the October 31 image that were not there at 10:47am on September 26.

With the hypothesis that this was where the convoy was attacked in mind, we tasked a Planet satellite to see if we could obtain more detailed images of the area.

Not only did the Planet image show that our hypothesis was correct, it allowed us to verify the video posted by JNIM and confirm it was shot at the scene of the September 26 ambush. 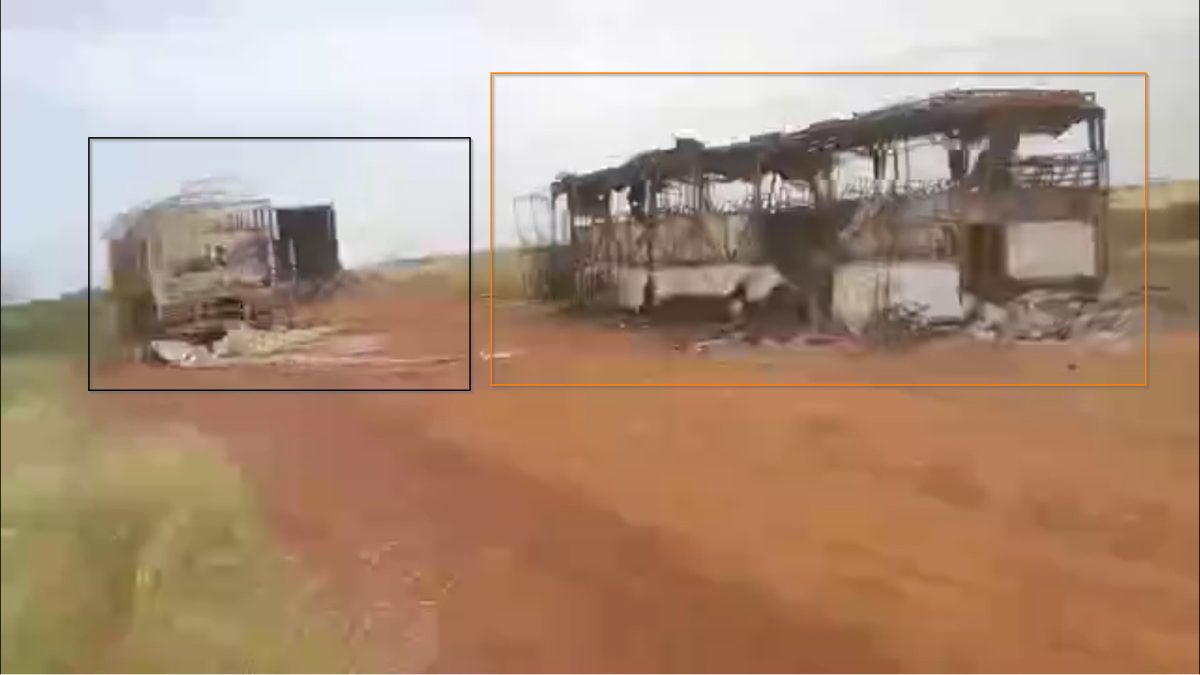 For example, the vehicles in the black and orange boxes are located in the middle of the burned out convoy. 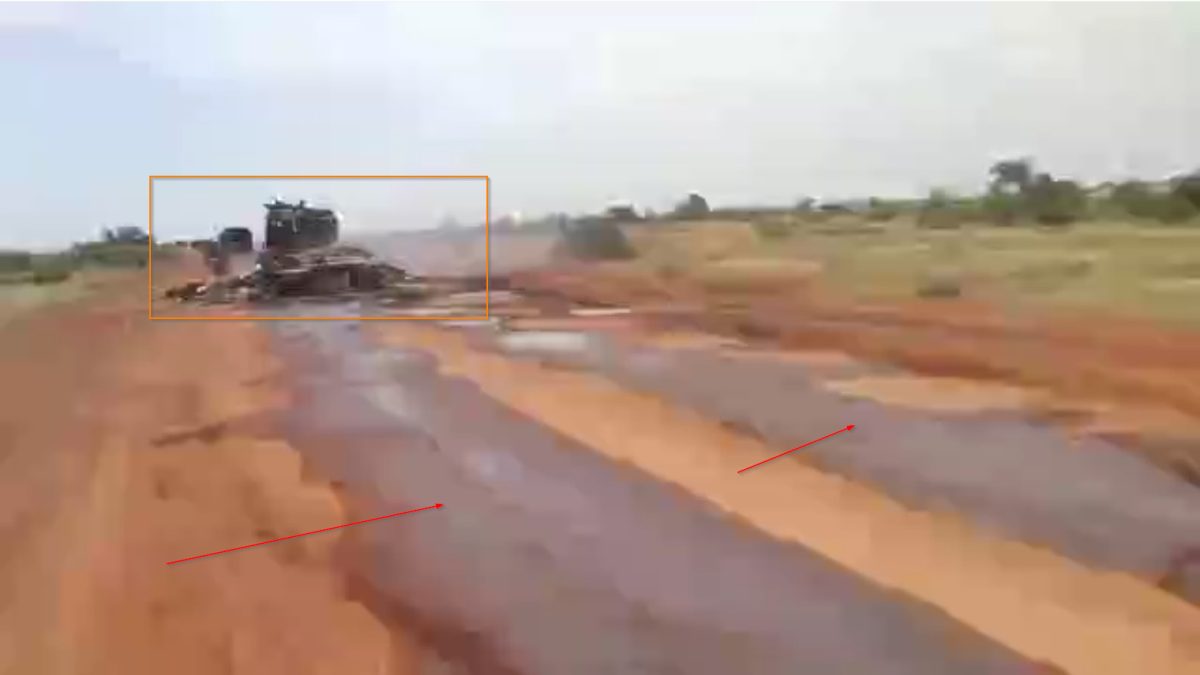 Distinctive marks behind a burned out vehicle were still visible in the satellite image and could be matched to the footage. 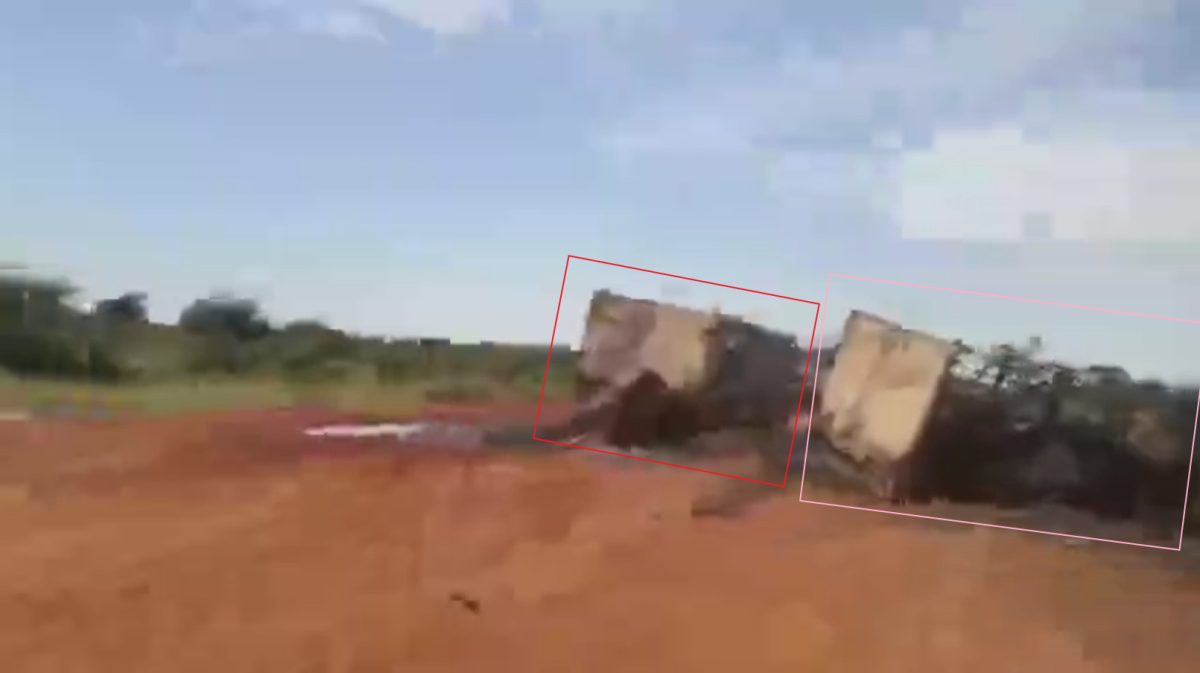 At the back of the convoy two vehicles, also seen in the video, are positioned beside each other. One of these vehicles appears to have partly fallen off the road.
In total, Bellingcat counted 95 vehicles scattered along the highway.

It must be noted that it was not possible to match all 95 vehicles that we counted using the satellite imagery with the vehicles in the footage.

The footage featured a number of jump cuts and did not film continuously along the whole five kilometre stretch of highway.

However, the satellite imagery does show the scale of the attack, which is hard to grasp with footage alone.

For a richer explanation of how we matched video and satellite imagery see the drop down box below.

Since the convoy attack, humanitarian groups working in Djibo have warned that conditions in the city have continued to deteriorate with ongoing shortages of food and medicine and Burkina Faso has continued to struggle with insecurity in the Sahel Region.

Almost a month after the attack on the convoy JNIM claimed responsibility for another attack in the area; an army base on the outskirts of Djibo which killed at least 10 soldiers and injured dozens.

Carlos Gonzalez contributed to this report. We thank @Menastream for pointing us to the location of the highway attack.

Bellingcat is a non-profit and the ability to carry out our work is dependent on the kind support of individual donors. If you would like to support our work, you can do so here. You can also subscribe to our Patreon channel here. Subscribe to our Newsletter and follow us on Twitter here