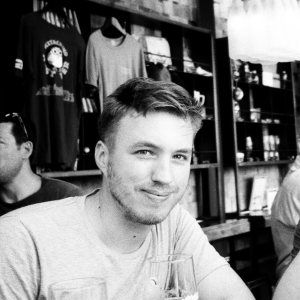 Jake Godin is an open source reporter and producer at Newsy. He leads the Newsy+Bellingcat series partnership and has contributed to Bellingcat since 2018.

On the tiny Caribbean island of Barbuda, big changes are afoot: a new international airport, golf course and luxury resorts are all in development.

The projects are backed by the central government of Antigua and Barbuda as well as international investors.

But some on Barbuda are sceptical of the benefits the new projects will bring as well as the potential environmental impact on Codrington Lagoon National Park, a wetland on the island protected by an international treaty. These doubts persist despite the fact that Palmetto Point, the main development site within the park, was previously damaged by sand mining.

On top of this, the erosion of a unique form of land ownership on Barbuda, that sought to ensure land could only be leased, not purchased, and that required all major developments to be approved by the local council, has caused further rancour between local politicians and the national government. 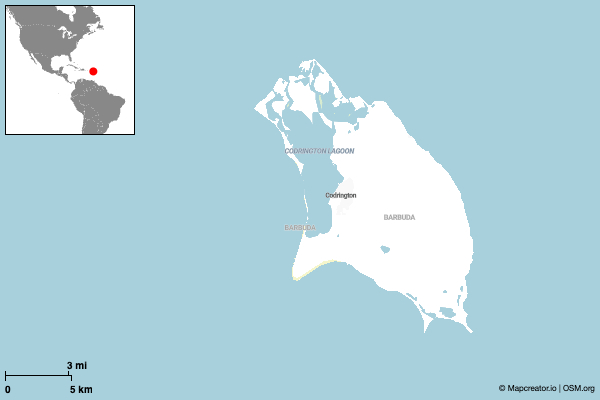 Barbuda is part of the Caribbean nation of Antigua and Barbuda. Map Credit: Mapcreator.io

Peace, Love and Happiness (PLH), The company behind the Palmetto Point development have previously said that they went through all the proper processes to have their projects approved. They have also stated they will offset any impact caused by the developments, that the islanders are “overwhelmingly positive” about their projects and that only a small group are opposed to them.

Local councillors and legal action groups contest these claims and say not enough information was provided about the developments before plans were approved. Others also question whether promises of offsetting the impact of the projects will be sufficient to protect or replace an important and delicate ecosystem.

With our partners at Newsy, Bellingcat helped examine public documents and satellite images to investigate this story.