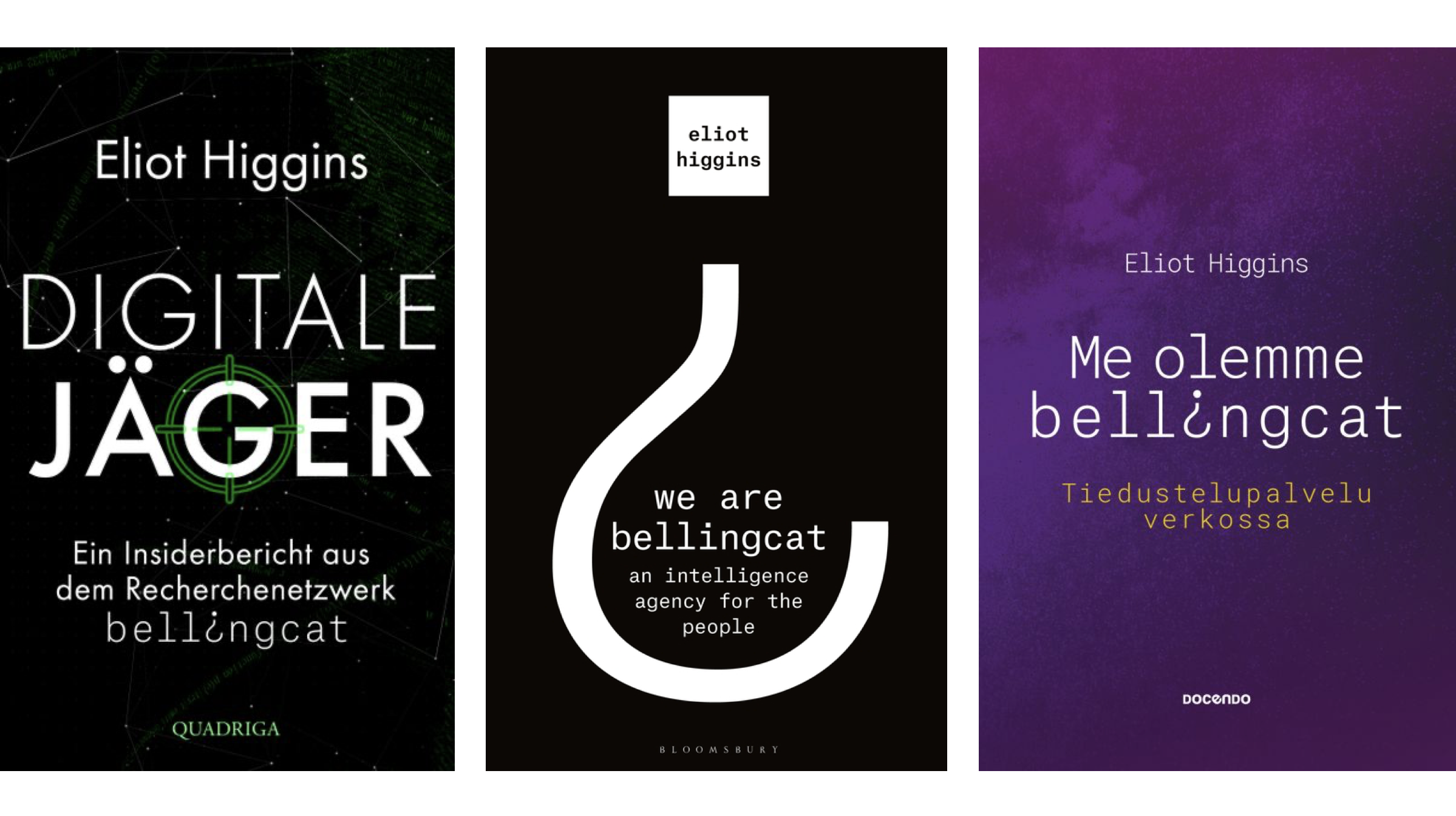 After the Russian suspects in the Salisbury poisoning appeared on television, it took just under two weeks for the real identity of one of them to be revealed. This huge investigative coup wasn’t pulled off by an intelligence organisation or a traditional news outlet. Instead it was made by Bellingcat, the open-source investigative unit that is redefining the way we think about news, politics and the digital future. We Are Bellingcat tells the story of how a school dropout created a whole new category of information-gathering and galvanised citizen journalists to solve some of the biggest stories of our time, using just their computer screens. It charts the tools that have developed for analysing data since the 1990s, from geo-location software that can pinpoint a precise place, to an app that can identify to the half hour the time of day when a photograph was taken. And it digs deep into some of Bellingcat’s most successful investigations – the truth about the downing of Malaysia Airlines Flight 17 over the Ukraine, the sourcing of weapons in the Syrian Civil War, scoops into journalistic phone hacking – with the drama and detail of a crime novel.

“If you don’t know what Bellingcat is, this is your chance to learn. We Are Bellingcat tells the story of the most innovative practitioners of open-source intelligence and online journalism in the world. They have told the true stories of the missiles that downed Malaysia Airlines Flight 17 in Ukraine and the chemical weapons used by the Syrian dictator Bashar al-Assad. They have identified the neo-Nazis in Charlottesville, exposed Kremlin hit teams, and found ISIS supporters in Europe. In We Are Bellingcat their founder, Eliot Higgins describes how and why they do it.” – Anne Applebaum

“In a world of disrupters, Eliot Higgins and Bellingcat have turned the world of intelligence gathering on its head and put to shame the intelligence services of the biggest and most powerful countries in the world. We Are Bellingcat tells the gripping story of how Eliot Higgins and Bellingcat used innovative investigation techniques to expose some of the gravest state crimes of our era, from war crimes in Syria to the poisoning of Sergei Skripal in Salisbury. Their success is a wake up call to governments who have been asleep at the wheel about what is needed to fight dictators and kleptocrats.” – Bill Browder

“The blogger who tracks Syrian rockets from his sofa” –  Daily Telegraph, “Taking on the Kremlin from his couch … Eliot Higgins and Bellingcat are fighting Vladimir Putin and his ilk, using little more than computers and smartphones” –  Foreign Policy

We Are Bellingcat is available for pre-order in the US and UK, with translated versions in Russian, Dutch, Japanese and other languages coming soon. You can pre-order from the following sites: